So, it has been 12 months since I have joined WA.

I am not going to talk about dollars because the fact is I have not earned enough to pay for my membership.

The good thing is tho, that I was paying monthly up until August, and then I have decided to switch for annual membership. Basically, I have another 8 months to earn for another year.

So, let's talk about the progress with websites!

I have started a website in the health niche. This is a specific problem I have and I though it might be interesting to work on this.

The niche is very small and I might get back to it later and outsource the content. But the fact is I have left this website after a few articles and I have decided to focus on the another niche in Home Improvement.

I have registered the domain name in Feb but first article was published in March.

Now, I have struggled with this website so much and have reached out to so many people here asking for advice.

I was struggling up until the end of August when I have finally started seeing the traffic improvement with KGR keywords. This was as well due to the fact that I have started to commitingmuch more time to this website.

Just to talk about some numbers. Between March and August there was a total of 34 people coming to my site and quite a few of those were my visits.

Imagine how high my motivation was working for 5 months buying articles, firing and hiring writers, and writing articles myself and see NOTHING!

The good thing is, that in September 16 people visited my site so I felt a bit optimistic.

Amazon hit me in October saying that my account was cancelled, due to sales. I have managed to make onerandom sale, but it wasn't enough.

Because in October 80 people visited my site, I have reapplied and due to high number of content it took me nearly 4 hours to replace all links.

I have seen my second, first sale in the middle of November as well as the traffic has increased to incredible 135 people.

Following that, I have seen 301 people in December on my website and earned $25 from Amazon as well as got my acount approved.

So far, January is my best month I have already 180 people on my site so hopefully I am looking at 500+ for this month. Also, I have made a massive sale in Canada when someone bought one of the most expensive products I have reviewed so far.

I am now pretty confident that by the August time I will be able to pay for my annual membership from my Amazon commisions. This is because the quality of my articles grew so much during this time!

I am also planning on doing some outreach and get backlinks.

Apart from this website, I have purchased an aged website from another member of the WA and I have some plans on it for the future.

Also, I have bought a domain name for 4 years officeslavery[dot]com and this is going to be a website about how I have left the office and finally live the life I deserve.

I will post there my case studies with websites and reviews of some programs and basically, I would like to make the format of Niche Pursuits.

The takeaway of this, is that my scenario is even worse than what Philip was presenting in his video, yet I have not given up although I was thinking about it so many times!

Work hard and educate yourself regardless of anything and results WILL COME!

Thanks for reading and reach out in the comment section or PM if you have any questions!

Write something…
Recent messages
ExpatMark Premium
Congrats on one Year! Looks like you have turned the corner and ready to take off!
Continued success and have a great 2019!

Keep up the good work!

Even though you've had some frustrations, it's so obvious that you've learned a lot and are making progress. I look forward to reading your future success posts.

Reply Like Like You like this
DaleMaz Premium
You are a great example of sticking with it. it sounds like you have a solid plan so keep taking small steps or big ones as long as they are forward

Thanks for stopping by. Indeed I have a plan to grow this thing! 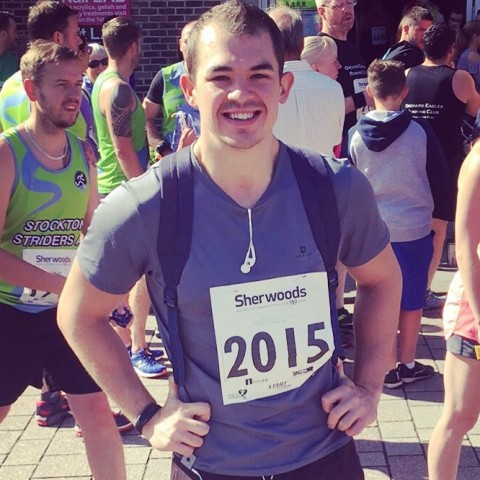