I got two spam e-mails this morning that Gmail didn't filter. The first one had GM as the subject line and an attachment labelled Gmail. I was using my cell phone so I went ahead and opened it, figuring that if it was a virus worst case scenario I could erase my phone and start over. It was a letter claiming that I was chosen by Gmail to win $5000, and all I had to do was send my contact information and gender to the attached e-mail address. The e-mail address was Outlook, not Gmail. Gee, how stupid do I look? 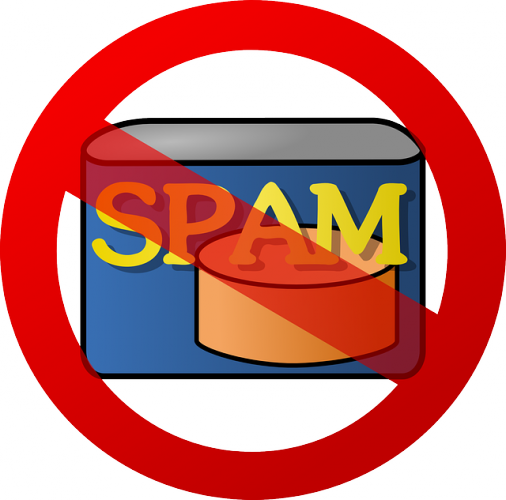 The second one was even better. The second claimed to be a job offer. The English was broken and forced. It said I would make "not less than $4000 per month" and all I would have to do is work for a few hours. It said that I would receive large amounts of money in my bank account, and after sending 80% to them, whomever them is, I would keep 20% for myself. Get this. It even said "No laws will be broken as long as you work with us". So again I ask, Gee, how stupid do I look?

These are more Scam e-mails than Spam, and the scary thing is that people actually fall for them. They peek their interest and they think that since they received the e-mail it must be legitimate.

Write something…
Recent messages
OldCodger Premium
I've won millions of euros in lotteries I haven't even entered, receive facebook & twitter messages (I don't have an a/c for either), I've won competitions without entering them and get messages starting with "Hello, my dear..." which are deleted immediately.

The spam filter for gmail has a few chinks in it and the rubbish keeps pouring through. At least with gmail, you can hover the pointer over the sender to see where the email came from and delete it if it's suspicious or unknown. Maybe a scam filter will be invented - and the day it is, someone will work out how to bypass it.

Reply Like Like You like this
WrightA Premium
That's a good idea. I imagine scams would be harder to filter though. Congrats on the millions you've won! lol

Reply Like Like You like this
softwind Premium
It's anarchy out there isn't it? I remember the days when we looked forward to email and didn't have to worry about it. Times have changed! Glad you didn't get pulled in to either of them!

Reply Like Like You like this
WrightA Premium
E-mail and mail alike. I rarely check the mail anymore. What's the point? It's just bills and ads.

Reply Like Like You like this
tomtitty006 Premium
I have gotten to the stage that I just delete them,I know the type of ones i get about competition,s and they try to suck you in by saying 14 days trial for 1 pound,but when you read the small print at the bottom there will be a recurring bill for 37 pounds if you forget to cancel.

Reply Like Like You like this
WrightA Premium
LOL you are right Mark, they do that here in the States too. It's the old bait 'n hook tactic.

Reply Like Like You like this
Trialynn Premium
Some of the people I have known are actually not lacking in mental skills, I think sometimes they get so overexcited at the thought of free money, that where it comes from does not matter and is not examined at all. I could tell you some stories............

Reply Like Like You like this
WrightA Premium
Oh I'm sure you could. And you're right, it is tempting to try it in the off chance that this one is legit, especially when you're needing the money. I didn't mean to imply that only stupid people take the bait. ;o)

Reply Like Like You like this
Trialynn Premium
I don't think you implied that, I think it is somewhat of an assumption people make. Someone would have to be stupid to fall for that! Unfortunately, some of the scams are extremely professional and are hard to discard because of a .xx email return address, misspelled words and obvious idiotic things!

Reply Like Like You like this
edensbox Premium
Isn't it sad. I get them a lot too. I could put out a list of these. I tend to get the ones that are from someone overseas and they want to deposit money into my bank account etc. I just laugh as I delete them.

Reply Like Like You like this
WrightA Premium
Yes! I get that too. I think my favorite is the one claiming to be an international diplomat stuck in the US and trying to get home, could I please send some money, and he would pay me back with interest once he returns home. Ha!! 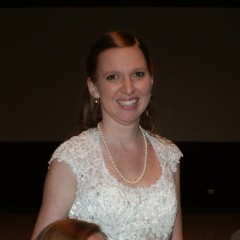