Where do I begin?

Well...I woke up for starters!!! After getting my coffee and sitting at the computer going through emails, I looked at my WA account and had ANOTHER shock--Top 100!! My rank climbed to 92!! Wow!!!

My tribe is having our fall gathering in Tennessee but I'm missing it again. From their pictures being posted on Facebook they are having a great time! Beautiful scenery. 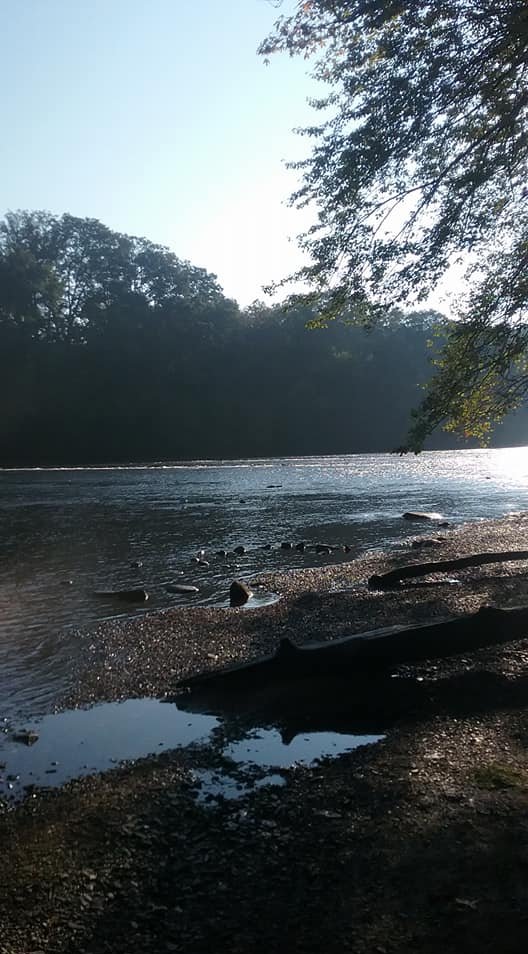 Later got the trash and recycling together and took to the drop-off site. Came home and fixed a nice salad for dinner. I got a cleaning bug up my butt I suppose as I washed dishes, dusted and swept the whole house! Felt good, smelled better after spraying the air freshener, too!!! HA! 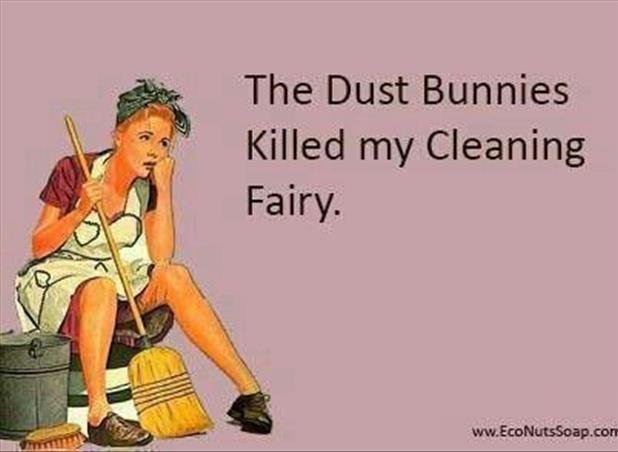 Later in the evening I worked on my website for a while. Finally finished setting up my PayPal account, found that I have Google Analytics but it's not on my site-I have to sign in to Analytics to get the data, went to sign up Google+ and seen I somehow automatically had that as well as Google Webmaster Tools...weird. Not sure how all that happened but it's there. Also signed up for Google AdSense so awaiting that one. Sounds like I did a lot but then..not.

Still trying to figure out why the Comments section doesn't have a box for comments even though it says Comments. I've gone through a few Help sections and followed all the information and it's all good, didn't have to change anything as it all says to Allow Comments. How is someone supposed to leave a comment when there is no place for them to type it into? Hope someone can help me with that one.

So now I'm turning in and go hug my furbabies. Hoping I get to go to church tomorrow/today.

Have a blessed night/day! 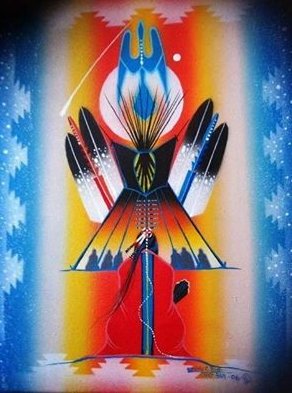 Reply Like Like You like this
wozzy Premium
I'm not too sure how the ranking system works, in fact, I haven't a clue how it works, and that is me looking at my ranking.

I haven't really looked into it though and it doesn't really concern me at all!

I mean come on I am ranked 288 out of thousands, really I rest my case!

I suppose something like a ranking system is good but there is far too much emphasis on it, and besides, when I joined around 6-7 weeks ago this is what I used and still do to connect with like-minded individuals. The method in my thinking is that higher placed ranking members have all the knowledge and have been successful!!!

I like the idea that you could strengthen your posts by mentioning the ranking system in some way though.

Enjoy the rest of your weekend,

Reply Like Like You like this
Tjennings122 Premium
@wozzy
The ranking is a surprise to me and if you read my bio you know it is a big task to concentrate enough to even do this. Yes, I am very educated with degrees and certificates and working in medical field for 15+ years, but due to onset of seizures in the past year and my brain misfiring so much and all the problems I've had with numerous medication allergies putting me in the hospital (trial and error on the doctors), I'm thankful to be alive! So I will have any happy moment I can!

Reply Like Like You like this
arielharris7 Premium
Yay you! Don't over do! Take care of yourself.Sorry you could not be with your tribe this weekend.enjoy this new day.ariel 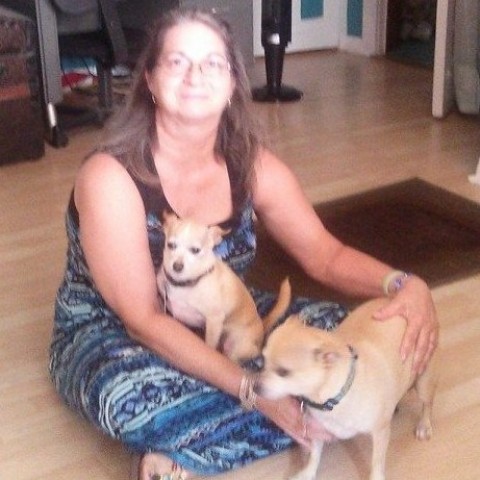