I wonder if Google eventually acknowledges you for. *something* at least?

So I have had my website for one year now.

I have followed Kyles training, written good content adhering to what was taught about SEO and keyword placement. How to chose keywords. I am not a beginner here. Lets just say that my website is really nice, and on the brink of being noticed.... I hope?

I have been getting an average of 30 to 100 visitors a day and its entirely from Pinterest and social media. I have a rather large Pinterest following as well as a Tailwind account cleverly pinning things at times when people will visit my site, so I have a good thing going with Pinterest. Although its not in those monumental traffic numbers I'd so hope for by this time... you know, at least 30000 a month?

I am just waiting for google to notice me that is all!

I know it can take some time. I am okay with plugging away still, gathering comments and tweaking my site till it gets better and better... but can I ask, has anyone NEVER been acknowledged by google? Has anyone tried to write several articles which never indeed got ranked by google? I just want to know if this is also a possibility or is it possible that google can take more than a year to rank things?

Write something…
Recent messages
JKulk1 Premium
Hi Sophia. Does anyone truly understand Google. I ranked highly from my first post. Most of my articles were coming at 1 to 3. Then suddenly it all changed and now i average around 60. Jim

Reply Like Like You like this
CheDau Premium
Hello Sophia,
Honestly, the "recognition" in a form of indexing and ranking on the first page are the most common "thing" that google can give a website (thus organic traffic follows) - especially when the website is already more than a year old.

Google uses aglorithms that can be complicated sometimes in order to tell as "when" the contents will be indexed or ranked. It could varry from few hours to few months.

Having a post unindexed for more than a year, is quite long enough to reconsider your keywords, metatags, backlinks, internal- and external links or images. Reposting and get some more comments.

Reply Like Like You like this
Marley2016 Premium
Sophia,
Have you double checked your meta tags and keywords you
are using for Google to rank your website - it is possible you
may want to update these or reword them. In the year since
your site has been up how many posts do you have on it and
do you post regularly every day - 2 times a week - once a week

All of these things affect your rank and you said you are
getting traffic from the organic sources you are using try
promoting more on these each day to increase traffic.

You hopefully will get more suggestions but this is all I have
for now :) 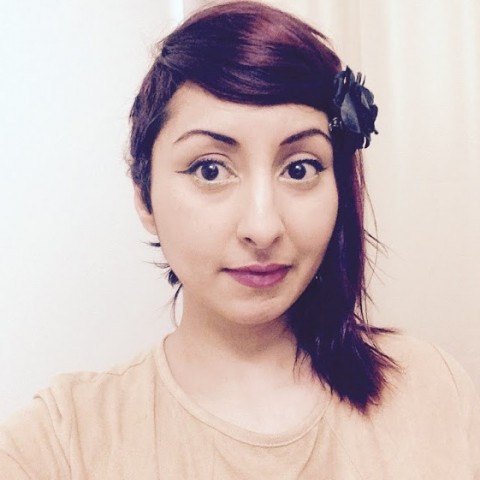