A Brief History of Affiliate Marketing

Don't quote me on all the facts being 100% spot on, as there did seem to be some points of contention in the research.

For starters, if you work as a salesperson purely on commission, essentially you are doing the exact same thing as we do online. You go around promoting some else's product and get paid a commission if a sale is made.

So really, affiliate marketing has existed long before the internet, and the above is just one example of that. But let's now look at the internet age.

The Early Days of the Online Revolution

Advertising in one form or another has pretty much flooded the internet since its inception.

Maybe everyone didn't fully comprehend the massive potential of the internet during its infancy, but people knew there was going to be something significant to it. I recall some businesses paying more than $1 million to have someone build them a website. Imagine being able to charge that kind of money today!

Although the majority of us never really started using the internet (or had access to it) until the mid to late 1990s, it was around before that, and the first ever online affiliate program was created by a guy called William J. Tobin, for his company PC Flowers & Gifts in 1989. He utilised Prodigy's network to market his business.

In 1994 CDNow launched their BuyWeb program. If you recall it was an online store for purchasing music and movies. They weren't digital downloads, but the real physical product.

Other sites and businesses could join their online program and earn commissions from any sales resulting from their referrals.

1996 and Amazon Joins the Fray

It was really the Amazon Associates program, introduced in 1996, that really set the standard for the modern day version of an affiliate program. Amazon - whether you love it or loathe it - has always been an online innovator. Today they are not only one of the largest online retailers, but also have the most active affiliate program out of any. It is largely due to their affiliate program that they now sell such a vast variety of items instead of just books.

Just a pity their commissions are so small. This is understandable though, as essentially much of the stuff for sale of there is through third party businesses, so profit margins for Amazon are tighter than they are when selling your own products and creating an affiliate program around them. Amazon's affiliate program truly attracted (and continues to attract) global interest, and is the model many other affiliate programs styled their own on.

ClickBank and Commission Junction emerged onto the scene in 1998. The platforms made it easier for other businesses and people with a product they wanted promoted to get on board and get affiliates behind them and pushing sales. Both CJ and CB are what are considered umbrella affiliate platforms; meaning they offer the platform and resources for a vast array of companies to join them and list their products for promotion.

During this stage the internet was really taking off, but it was still largely unregulated and considered the wild west when it came to marketing tactics and various untoward methods of generating income. Just think back to the tech boom in this era, where companies that had absolutely no product to sell other than an idea for one were getting multiple millions of dollars from hungry investors eager to get a piece of the online action while it was hot!

It was also during this era that the FTC began to take notice and actually set up regulations for the internet as well as best practices for affiliate marketing.

As the digital age gets into full swing during the mid-2000s and beyond, more and more umbrella affiliate companies - such as LinkShare and ShareASale - emerged, and smaller businesses started up their very own affiliate programs. Affiliate summits and conferences began popping up all over the world and these days affiliate marketing is as common and as accepted as being a sales rep in the offline world.

Although the world and the economy goes through its ups and downs, there really are exciting times ahead on the internet, both in the world of affiliate marketing specifically, as well as so many other opportunities to be discovered online.

I love the cyber world and could now never imagine a world without it. It gives us access to so much potential that personally I would feel rather lost without it now.

Reply Like Like You like this
tinyfarmlady Premium
I really love the comparison to sales. I was a realtor in the 90s. So I guess I have been in affiliate marketing longer than I realized!

Reply Like Like You like this
UKMerchant Premium
I guess the real big money to be made on line these days seems to be on digital downloads rather than physical products which is a shame as it is so limiting to the subject matter.
That was a very interesting article you wrote!

That was very interesting.

I agree, I cannot imagine functioning without the internet and what it offers us today.

Thank you for that background on affiliate sales. 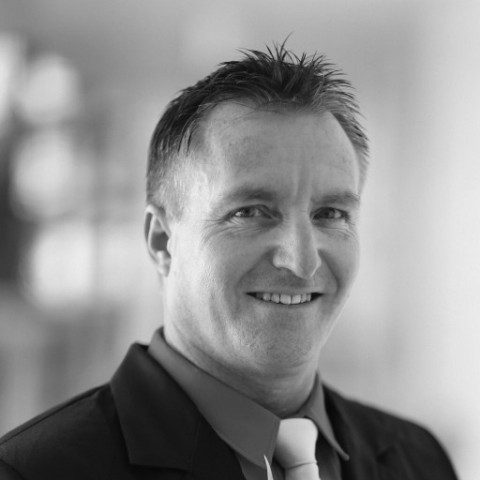