Worse than Building a Ponzi scheme is

Why Do People Defend Ponzi Schemes??

I've exposed a couple of Ponzi schemes on my YouTube channel.

I simply show all the information and proof that's available and tell that for 99,9% sure this thing is a Ponzi scheme (because you can't ever be 100% until it has eventually fallen down).

This has happened numerous times in the past and my predictions have ALWAYS been right regarding those systems.

But that doesn't prevent people defending those systems.

This is how the story goes:

That has happened MANY times with MANY programs that I've exposed.

And now it's happening again with a few programs! 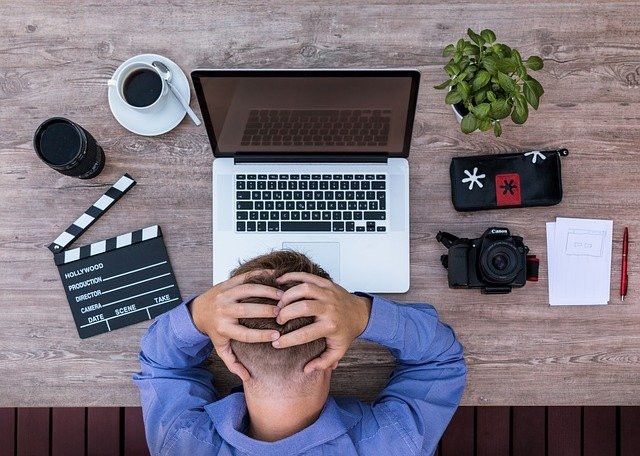 Just some hours ago I received a comment arguing,

"Many people are receiving money from this. If they receive money, it's legit. That's a proof."

Even if site pays you, it does NOT guarantee it's legit. Take a look at many other Ponzi schemes that have been fallen in the past:

ALL of those systems paid money but now most of the owners are in jail and many of their promoters ended up in trouble too.

A common thing with Ponzi schemes is that they claim to have legitimate way to make money. Whether it's some investing system or cryptocurrency farm.

However, that's just a hook to get people to join but it never really exists. The only way how people REALLY make money in Ponzi schemes is by inviting new members to the program. 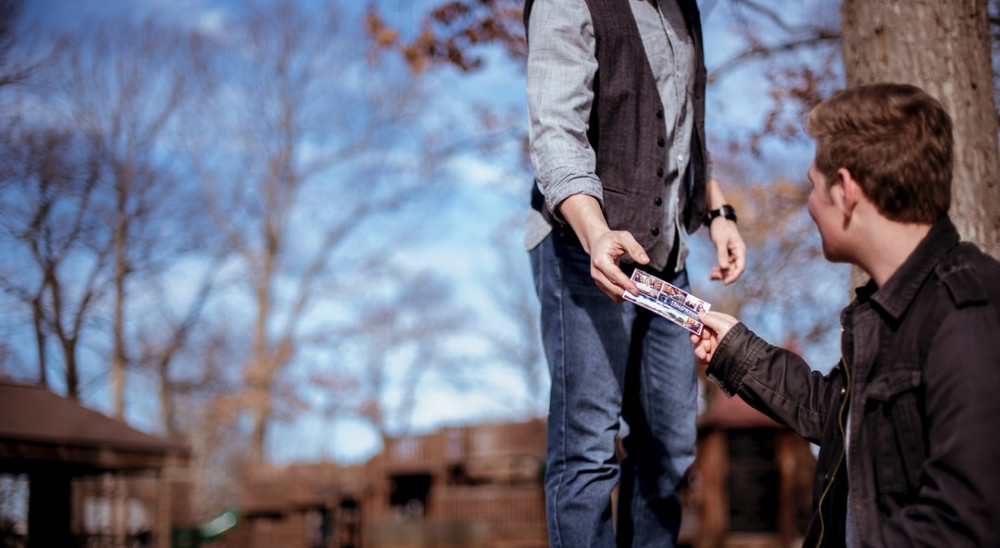 Maybe yes, but probably not. Always new ones seem to pop up.

And the reason they get exposure is that some people defend and PROMOTE those Ponzi schemes.

Of course, they are usually just uneducated and probably don't even understand what they're doing. It's just sad to see people doing that. Over and over again.

Focus on What Has Been Proven to Work!

Ponzi schemes usually last a couple of months or maximum a couple of years. There are some exceptions but that's how it usually goes.

Making money with affiliate marketing, on the other hand, has been proven to work since the creation of the Internet.

Wealthy Affiliate has educated 1,000's of people to make money with PROVEN steps for 15 years since 2005.

Focus on the steps you'll learn in the WA training.

Have you met people who promote Ponzi schemes?

Do you understand why do they do that?

Write something…
Recent messages
MaryFRM Premium
My 2 best performing posts were exposing Ponzi schemes. One was shut down last year. Another "twin" one popped put about 1-2 months ago.
So I saw many comments from users.
Some are just happy they have already recovered their investment and keep using it (not sure about referring new members)
More aggressive users called me "the enemy of progress" LOL.
They think "as long as it pays ME, I don't care about others".
Unfortunately, greed is stronger than anything.
They justified it by living in some third countries and struggling for food, so any means are legit for them to make money.
I disagree. Some basic moral principles should be always in place, no matter your difficulties in life.

They kind of have this revivalist energy, and along with defending they are pretty strong promoters as well. To the point where they get blinded by the allure of money.

The battle cry of the ponziests.

"I could see this working for you."


The only trouble is that the scheme's money comes from the investors, not any tangible product or service.

Good on you for calling them out Roope, given the current global economy, there will be a proliferation of such schemes.

Reply Like Like You like this
Mark1957 Premium
Ponzis have been around ever since, well, the swindler Charles Ponzi was arrested in 1920 on several counts of fraud!

Hooray for Charles, a century of frauds commited in his name.....bar stewards the lot of them!🤬

Paying out commissions using new investors money with no discernible product/sales to outside customers is classic ponzi territory and anybody who's offered an "opportunity" that resembles this description should keep their wallets tightly shut.

Sadly, too many people are still willing to perpetuate the glorification of Mr P by punting these scams to either unsuspecting or desperate newcomers so I doubt they'll ever stop.

By the time the law has cought up with these chancers in each of the new schemes that pop up, too many people will have already been defrauded of substantial amounts in each of the schemes (and they're nothing but schemes) with zero chance of getting their money back.

No matter how promotors dress it up, if it looks like a scam, the chances are it's a scam.

Reply Like Like You like this
lucbizz Premium
Yes, they seem to pop up , what bothers me more is that it are usually also the same persons that been convicted before starting anew scheme.
The only legit "Ponzi" I know of is in chess , it is called the "Ponziani" opening in chess. *winks*
Thanks for sharing, Roope :-)

Reply Like Like You like this
DerekMarshal Premium
It is a simple coping mechanism for a situation in which they are unable to cope with - be it a very real need to make money, or whatever their situation maybe.

They may not realise - regardless of the information presented due to that deep pathological reason to be correct - which is connected to the ego also.

Understand also, they may be defending their own business interests.

Image below from Wiki page on defense mechanism.

Still, polemic as it may be for your channel or the particular content - surely this is great for your rankings and engagement?

Reply Like Like You like this
DerekMarshal Premium
@RoopeKiuttu
It also explains why some people - you know they type that REALLY need to vocally and aggressively defend their ego and to be correct even when it is obvious that they are wrong.

It is a deep rooted pathological need.

I just smile - let them be correct, lose no sleep over it...even when I know that they are incorrect - I'll just let them satisfy their ego and need. It is actually a survival mechanism - believe it or not!.