I conveyed in my last blog my absence for awhile from WA due to Cyclone Keni which was approaching my Country Fiji an Island in the Pacific Ocean. The Cyclone had a wind-speed ranging between 130 km - 185 km per hour. Where I lived, it was spared but there were other areas that bore the brunt of its destruction and further aggravated by flooding which made our Towns like Nadi, Rakiraki, Sigatoka Ba and Tavua look like oceans..

I am 73 years old now and I am witnessing the DANGEROUS IMPACT of Climate Change in my Country. I am used to the term ' hurricane ' being used in the 1950s when destructive force wind hit our Country but the wind speed then was usually below 100 km per hour. It was in the 1980s that the term ' cyclone ' got introduced.

In my experience of hurricane it is the weaker of the two and when it moves it seems to take a less cyclonic forward- push movement at a faster pace whereas for cyclone it spins like a screw in a forward-backward-forward-backward circular movement and travels at very slow pace while gathering its speed. The strongest tropical cylone we have experienced is Cyclone Winston with the windspeed reaching 300 km per hour..

Heavy downpour of rain combined with the PHENOMENAL SEA ENCROACHMENT INLAND is now the cause of widespread flooding which were rare before year 2000 in the Western Towns of Sigatoka, Nadi, Ba, Tavua and Rakiraki.

How will Climate Change affect us all? I have used the plight of my country to demonstrate that if the world leaders do not heed the warnings issued by Scientific Minds of measures to take to lessen impact of Climate Change, then the whole world will have to face its ill-consequences.

I mentioned above that the strongest cyclone to hit Fiji was Cyclone Winston with the windspeed of 300 km per hour so what happens if it start climbing to 400 - 600.km per, WILL ANYTHING REMAIN STANDING OR BE SAVED?,

Write something…
Recent messages
buffetearns Premium
Welcome back! Nice to know you are safe, keep it that way!

Reply Like Like You like this
Melissa901 Premium
Mercy I am so glad that you made it okay and sorry for the towns that got hit. Hopeful recovering from this won't take a horribly long time. 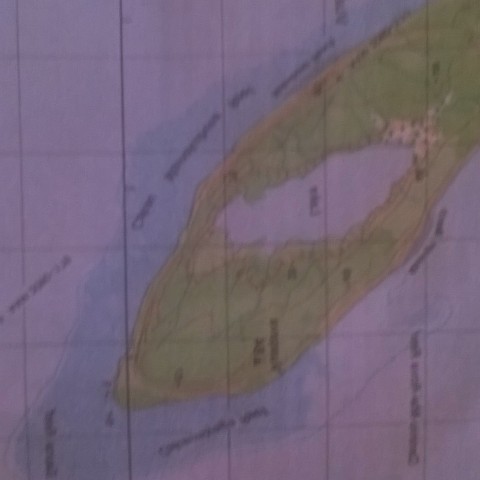