On Wednesday I listened in to a very well known presenter and his newest partner. They were promoting affiliate marketing (but never named it) using email. The full first half hour was spent on accolades to each other, to the vast amount of money they had spent to get to this 'magic program' to help all of us. They said they had over 300 people on the webinar (not recorded) but no way of verifying.
I do not mean to sound cynical or critical but I could immediately detect the end product here. The end product is for sale, buy right now at lower price, but the add-ons that were not mentioned were astonishing.
Since being a part of Wealthy Affiliates and seeing true training (included as adveftised), no hype, no need to send accolades to each of the founders between themselves, and keeping a close eye on all that is going on, it is refreshing even more than I think I realized.
My daughter and I noticed the technique being described is used by several in the email marketing arena. We were looking into Paleo eating habits and ran into such a one. Even after we canceled (the FREE book required shipping), emails continued to arrive. Now, stopping them is easy with labels. LOL

Sorry for the rant but I just want everyone that may not of thought about the others out there or been approached by them, that we are very fortunate to have found Wealthy Affiliate. Thank You Kyle and Carson.

Write something…
Recent messages
MPollock Premium
Be careful of the scams.

Reply Like Like You like this
PatriciaWarf Premium
@MKearns
That is true. And some of the recipes and techniques and tools are valuable. But, I can do without the hype. I have gathered many recipes over the years. Many are paleo adherent. but most are just GOOD, veggies, healthy and careful about enough protein. Thanks for your insight.

Finding this place is the best stroke of luck possible..... 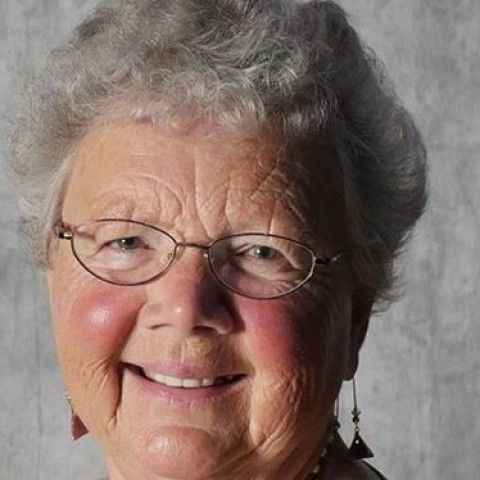