My research about Wealthy Affiliate - SCAM or legit

As everybody knows, internet became mainstream for huge information that majority of them if not true and huge number of people are actually out there to exploit and scum to the vulnerable people who are looking for ways to improve their current living status.

Almost every person who tries to get way of earning extra income experienced one way or another a scam or his/her investment lack of ROI (Return on investment). Even me I invested thousands of my hard-earned money on different ideas and NONE of them has worked out because many of these were either scam or they promise you the Moon but you pay for it with the sky.

Furthermore, these Scammers cleavers and most of the times you cannot identify them particularly if you are new to the internet marketing industry.

On the other hand, internet has huge financial potential whereby it was mention in one of the statics portal known as STATISTA that in 2017, retail e-commerce sales worldwide amounted to 2.3 trillion US dollars and is projected to grow to 4.88 trillion US dollars in 2021.

So at first, while I found WA I wanted to research further so that I am able to tab in that great opportunity of internet and at the same time to be careful of the danger of the scammers out there because STATISCA reported Internet fraud is responsible for more than $100 billion of private and company losses. Be it blackmailing state facilities or scamming someone with an alleged inheritance from a forgotten relative, the tactics of those scammers are pretty diverse Read HERE

I searched review about WA from different portals and to my astonishment I have never seen one single negative feedback; I remember that I saved those links in order to read again and again. Afterwards I decided to take action and register but again to my surprise, I noticed that I am already a member at WA ever since 2015 so I just upgraded into premium

Once I started the training, I got so excited and I realized that this is the only way that I will reach my dream of “financial Freedom" 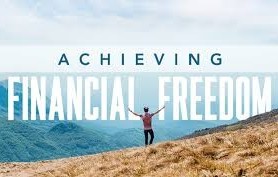 Write something…
Recent messages
Hudson Premium
Great blog post, so true in what you say about WA. My experience also.

Reply Like Like You like this
JSeale Premium
Wonderful blog! I really like Wealthy Affiliate. They show that they care. They give you many resources and lessons that you can learn from and you don't feel like an idiot for buying into something you think will work for you and you end up regretting joining or you lose the money you put into what you thought you could trust. The moment I entered WA, I had no regrets and did not feel like I was being cheated. I have met so many very wonderful people here and I feel like one of the family. Thank you for looking into them and helping people like us have a little bit of peace of mind that we are headed in the right direction.

Reply Like Like You like this
CarlaNavarro Premium
Welcome to the family. Your post is correct. These guys are the REAL DEAL!!!
When I think of back in the later part of 2017 when I was introduced to WA, many things were occurring in my life, and I just did not stick with it. My 2 websites I had were deleted and my following as well. This was normal after a certain time of not being active. I came back late 2018, and here I am. In the last short of 3 months, I am so determined to make this a success for me, and with the help and guidance from EVERYONE, it makes me excited to wake up in the morning, and can not wait to see who is on my site now.
Looking forward to seeing your business soar as high as you want it to go.!!!

Learning together at our own pace and building a website with the help of others is a unique and rewarding experience indeed.

Thank you for sharing this great review with us

Thanks for the compliment about my humble article as that is fueling me to keep writing and sharing out my ideas.

Marked your blog as top.
Well written
Loved and enjoyed reading it!

Have a great and blessed day 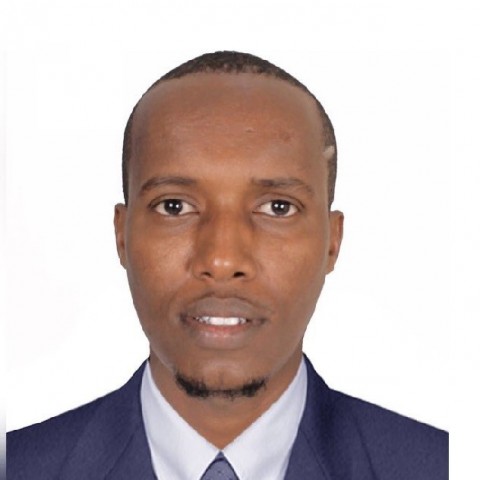