I have a Fever!

I have to apologize for not being online as much this past week, but I've had a bad fever!!

I have been immersed in watching the Olympic events. They have been fabulous to watch from beginning to end!! These young men and women pour their hearts and souls into representing their country and the sport they have practiced so hard for.

Their dedication to working so hard to earn a spot on the team that goes to the Olympics, is amazing! Some of them dedicate their lives to achieving the dream of a gold medal. One woman caught my attention in the Gymnastics events. She was 41 years old, still competing against girls that were much younger than she. Sadly, she didn't get a medal, but she performed with a degree that most people of her age would never dream of.

I admire these people for what they send their bodies through in each event. Days and weeks of practice, and one minor mistake for some of them, and their Olympic dream is over.

All these sports are so exciting to watch, I'm a little jealous, I want to do them all!! My favorites are Gymnastics, all water sports, and Track and Field. For me these are the most exciting. Thrilling from beginning to end. They have you sitting on the edge of your seat, biting your nails and helping them by shouting at the television!!

Even though some of them can be nerve racking, I can't help but watch. I'm always rooting for Team USA, or any underdog country that hasn't won a medal, like Fiji. They won their first medal ever, winning gold in the Rugby Sevens event.

I love the camaraderie among the different teams and nations. They all compete against each other, but they congratulate each other during each event. Everyone is so gracious to one another.

The Olympics is the one thing that brings the WHOLE world together in one place, at one time. Competition can be rough, but we can all learn something from watching these young people...togetherness.

The world is a big place, but an event like this makes it so much smaller.

It's time for me to go, the next race is about to start. I don't want to miss a thing.

Have a great week.

Write something…
Recent messages
MPollock Premium
they are important to. take care.

Reply Like Like You like this
chuka Premium
The opening ceremony got me completely hooked. I have not watched a lot of the games during the week but I share your sentiment. The mindset and determination to be the best are huge lessons to emulate.

Thanks for this post Mary; a lot to reflect on.

Reply Like Like You like this
Swangirl Premium
Mary, I have been feeling, thinking and doing exactly the same! I have been watching everything. I watched the same gymnast you mentioned. I watched with my husband as we rooted for Katie Ledecky and Michael Phelps (the greatest Olympic athlete modern times with 28 medals!!!). It was so exciting to see them win gold after gold, yet congratulate their competitors after each race. I saw the Russian gymnastics coach pat the American Madison Kocian on the back before her turn on the bars for the individual medals last night. The Russian competitor shook her hand before her performance as well! We rooted for the Japanese gymnast even though he isn't "ours". We felt bad when the 41 year old fell, even though she isn't American.

I LOVE the Olympics. I have watched it for as long as I can remember! Many people now don't. Apparently the ratings are way down this time. I think that is sad. There are so many great lessons in the Olympics. Hard work, perseverance, respect, honor, friendship.

I don't have much use for baseball, basketball, football etc. They are all so commercialized! The players can be jerks, even criminals and they get paid millions of dollars per year and idolized! It is such a shame! Olympic athletes are mostly obscure. Most of them never get publicity and they don't make big money. They are lucky to afford to be able to get to the games at all except for the top few. Most of them seem to be very nice and good people also.

Reply Like Like You like this
MNorton Premium
@Swangirl
That's great! I have been watching every day. I'm captivated by all of it, so amazing!! All these people have something in common..a winning spirit!! Have a good evening. Keep watching, I will be watching also!! 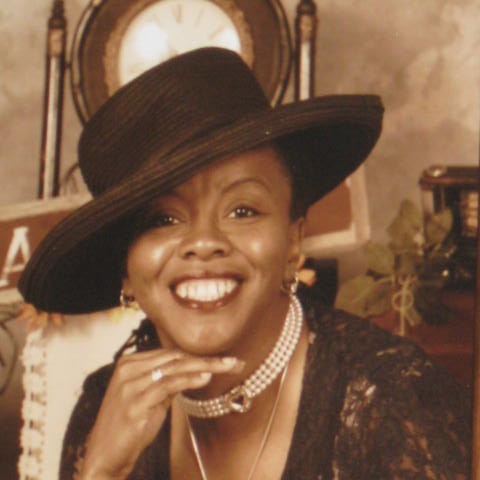