Why for some people the FEAR OF MISSING OUT is stronger than moral standards?

I'm disturbed by deteriorated moral standard of some people. Too many people.

Recently I wrote a review of a website that has all the signs of being a scam, probably of the Ponzi scheme type. In such scheme, early joiners will get paid, sometimes for a long time, as their payments are coming from the newer joiners' money.

The post is ranked #1 and gets hundreds of views every day and some organic comments as well.

In part of the comments, the readers are thankful for the post that saved them from getting into this scam. I'm super happy to help.

But other readers are different. They say "I don't care what it is as long as I"m paid! Let me make money!"

In the post, I stated that it's possible to get paid for a while, but the business model is not real, so your money comes from someone else's pocket.

How people became so ignorant and selfish? Does it have anything to do with the fact that these comments mostly come from African countries?

Is there a difference between their moral standards and the ones in developed countries? Don't get me wrong, I'm not expressing any racial or political prejudice here.

Is it the poverty and the lack of good jobs and legal opportunities that makes them think this way?

In my interpretation, they just say that they don't care to rob other people, as long as they are not going to be caught and jailed for this.

I'm so glad we have our WA community here, where most of the people sound to be of different type. Unfortunately even here, there are members who don't mind copying other's posts.

I wish I could raise my kids in a better world..

Write something…
Recent messages
Selenityjade Premium
You definitely see a lot of people willing to do scams in a lot of foreign countries, which is why some countries are banned from WA. I believe Nigeria is one, but there are more.

That said, I see it with Americans (and English speakers in general) a lot too. Even on WA, where they get this idea affiliate marketing is a quick way to get paid for almost no work, they choose the most expensive highest commission programs and lie their butts off to promote the product, not caring if it's a scam service, or whatever.

What's disturbing is when you discuss this with someone, sometimes they honestly don't get why it's wrong. It's like because these people on the other side of the computer don't have recognizable faces, they aren't 'real' people to them. It's just money, they don't really think about the consequences. They think Americans are all rich and have plenty of money so let's fool them into sending us gift cards, type scams.

I have a theory because while it's more obvious online, it happens in person too. In large go to prison ways and small, get banned from Amazon, ways. I believe that so many people cannot properly empathize with another person's situation and cannot put themselves in their shoes. 'How would it feel if someone tricked me into buying a fake service for thousands? What would happen to my finances if that happened? Would I lose my house?'

Even something simple like, 'How would I feel if someone cut me off in traffic?' or the like.

It's definitely being focused on yourself and not enough on the consequences of what happens to someone else, and how they'd feel if something happened to us. Compound that by the anonymous internet, and wow. They cannot seem to think about what happens to the people who are tricked out of money, lots of money.

I'm very empathetic and pathologically nice, simply because I always empathize with other people's situations. I treat people like I would want to be treated. There are a ton of people who do this. I simply think the ones who can't or don't even understand it or want to, are the ones who do this. The money from online earning is like free money to them, they can't truly understand it's someone else's they're taking.

I had a debate about this once and literally, they couldn't grasp why it is wrong. Even after explanations.

To sum up, I think it's the inability to empathize with other people's situations AND the anonymity of the internet. Plus poorer countries don't really GET that not all Americans (and the like) are rich. -_-

Reply Like Like You like this
MaryFRM Premium
@Selenityjade
Thank you for replying.
It's like talking to a friend.
I never could think about tricking a person.
I can think of creative ways to get a cheaper product at the supermarket, with all possible and impossible coupons, but it's me against a corporation, manufacturer.
But taking money from a human in a not honest way? I can't.
I feel on a mission when I write scam reviews.
But you only can bring a horse to the water. Some horses don't want to drink. I need to let it go..

Reply Like Like You like this
Selenityjade Premium
@MaryFRM
I know a lot of crazy information, sorry about that. I've been studying marketing ploys and stuff when I decided to get into affiliate marketing and try to help my local non-profit FB page :)

It is so unfortunate that people let their standards fall because of greed. I do love WA, because it is built on a different set of beliefs. 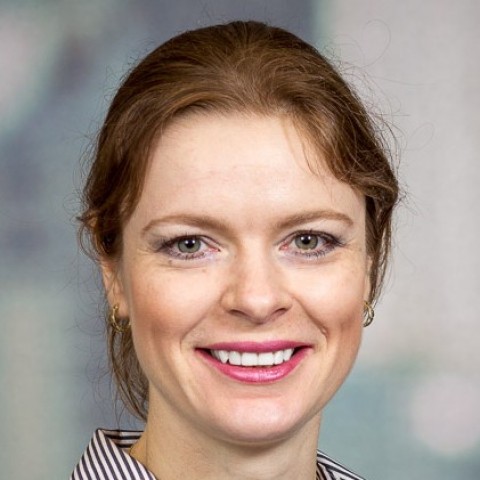