Are You An Optimist, Pessimist, Realist or Opportunist?

I just saw this message on Facebook and it took me back in time when the word "opportunist" was used against me. Let's delve into it a bit and answer the question, "are you an optimist, pessimist, realist or opportunist""

No, no, no nudity on show here, haha! Nothing but naked truth being shared: 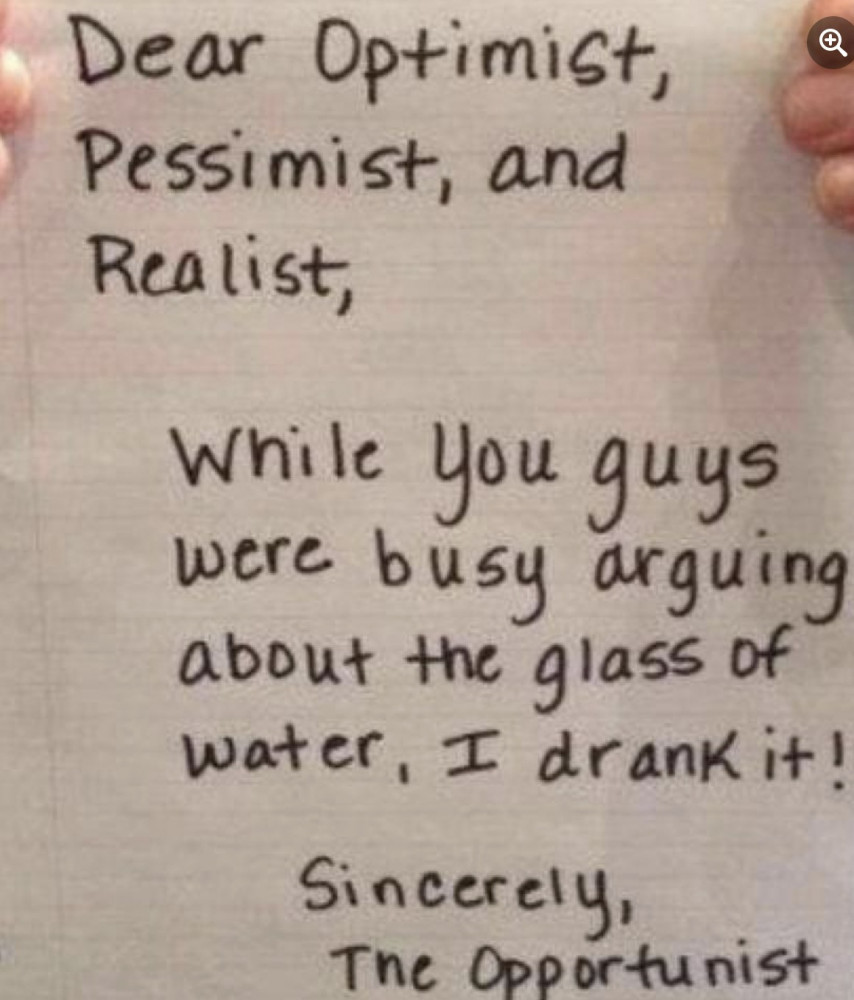 I just love this message! It really tickled my funny bone. As I said, it also contains naked truths. How so? About how people are inclined to argue - especially keyboard warriors - and in the context of this message, those people are so busy arguing that they miss the opportunity.

What Is An Opportunist?

According to the Merriam Webster Dictionary, there is nothing positive about being an opportunist, here is what they have to say: 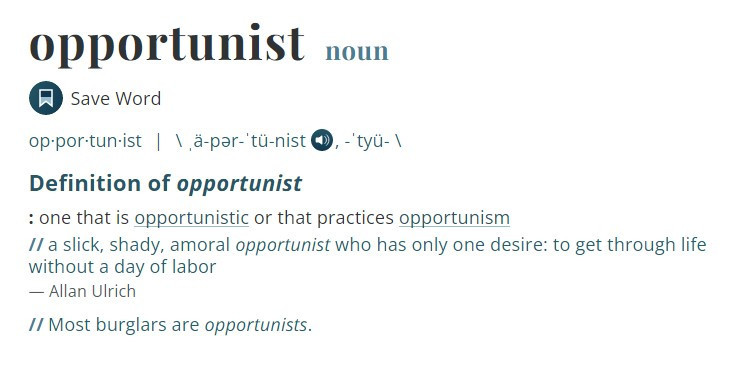 Yikes! They even describe burglars as opportunists!

And then the same Merriam Webster Dictionary goes on to offer the following as synonyms:

Acrobats and chameleons as a synonym - what the frikkadel???

Oh, okay, perhaps some burglars are acrobats and that is why they're successful at their "trade".

Just in case you're wondering (oh go on, admit it, I wondered too - but more because I didn't want to be including anything untoward in my article 😊), this is what a weathercock is according to Google:

What Being An Opportunist Means To Me

Thankfully English can be confusing at times, I believe this allows us a little poetic license too. So, for that reason, I do not agree that an opportunist is always something negative.

In my mind, an opportunist is someone who sees and takes advantage of an opportunity. How can that be bad? Look at what Merriam Webster has to say about the noun "opportunity"

So, in closing, I would say that we are all opportunists - in the best sense of the world. We have seen the opportunity and know it's "a good chance for advancement or progress"

Having said that, I think we have all encountered optimists, pessimists, and realists within the awesome WA community.

We may even have been witness to arguments amongst the different types of people too. Those are the arguments that hinder progress and also offer the opportunity to the true opportunists amongst us.

We are probably all a blend of more than one - which one do you think you are, and does that help you in your online business adventures?

Write something…
Recent messages
mrs99 Premium
I would like to add that all opportunists have open minds - minds open the possibilities.

Yesterday, I was researching my niche (karaoke) and came across an article on the 9 benefits of singing karaoke.

At the bottom was a little tibbit that singing strengthens the throat muscles. Six months ago, I read an article that stated the Sleep Apnea may be caused by weak throat muscles and are unable to hold the tongue, etc in place when you sleep.

Bingo - a light went on - kinda dim though because I was really focusing on adding to my karaoke benefit list. It sort of just sat in the back of my mind...

Today, a client came in for treatment to help with his prostate cancer. One of his problems was that he is unable to get much sleep because he cannot use his CPAP device (he cannot breathe out without waking up). I have been working with him to try to find a way for him to get more sleep.

I mentioned singing. He got enthused because he always wanted to learn to sing. He remembers a Buddhist monk that teaches opera singing. He is going to call him today to see if he will accept my client as a voice student.

You know, I always say that life works. In a very round about way, I was able to be of service to my client.

Reply Like Like You like this
RussellDawe Premium
LouiseBT, not able to uprade yet as I have on unpaid leave since December beause of vacine mandates and my saving are down to about $200. A challenge here at 61 unvaxed to find a job, I have set up my office at home and searching fo a suitable WFH job. I will also be doing at bit of busking for some quick cash, I have not done that for over 20 years so should be interesting I reckon.

Reply Like Like You like this
LouiseBT Premium Plus
@muslimah
Hi Muslimah
Exactly, we miss opportunities when we focus on the wrong things. Glad you enjoyed the quote 🤍

I've always found one thing to be "positive" about pessimists - there's only one way to look, and that's up lol. 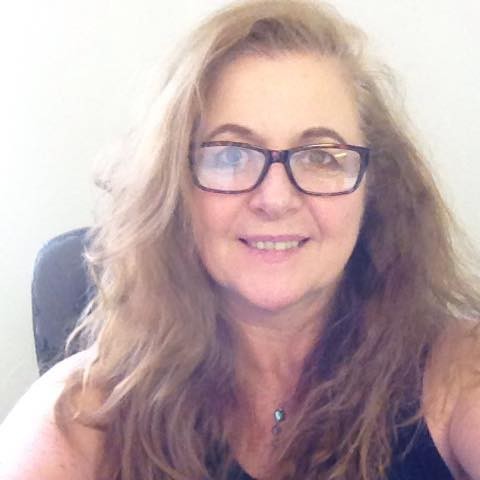