Yes I have a new little friend or should I say Friends!

Although Notorious for their ability to turn pristine lawns and gardens in to something resembling a civil War battlefield.

I found out that very little is actually known about moles. ( not the ones on a human). I have found out a little about these mysterious creatures, and I am here to set the record straight about a few of these myths surrounding these subversive pests.

Moles are not rodents. They belong to the group of mammals known as insectivores. They are very small in size, almost look like little little hamsters. Beauty is in the eyes of the beholder, most people would agree that moles are not very cute.

I have been told that moles sleep all day and only come out at night. Moles are nocturnal creatures. Moles are active during the day and at night, though they are most active when is all quite. They have very small eyes , so it makes it difficult for them to see day or night.

Moles do not hibernate. They are unable to store fat on their bodies. Instead, they follow earth worms deep into the ground to stay worm and well-fed during the cold winter months. They patiently lie in wait until warm weather returns.

How do you catch them or find a way to move them to a different home. I was told by a few professionals that I could lay these horrifying traps in to there main holes. I gave it some thought and said there has to be another way. So they said I could put these poison worms down each hole. And that was a thought too. But then a friend looked up a recipe that they said moles just hate. So I tried it, and Hooray it worked or at least I have not seen or found any new activity lately.

Recipe as follows: You take 6 oz of Castor oil, add it to 2 gal of water and, 2 Tbsp of Dawn dish soap "has to be Dawn dish soap, no other type I was told". Take a little wire wip and blend well. You put it in to a spray container and spray each of there holes and freeways or trails.

I just thought I would share this little bit of information with you.

Have a wonderful day, and I will to, now that I have found a solution to my problem. 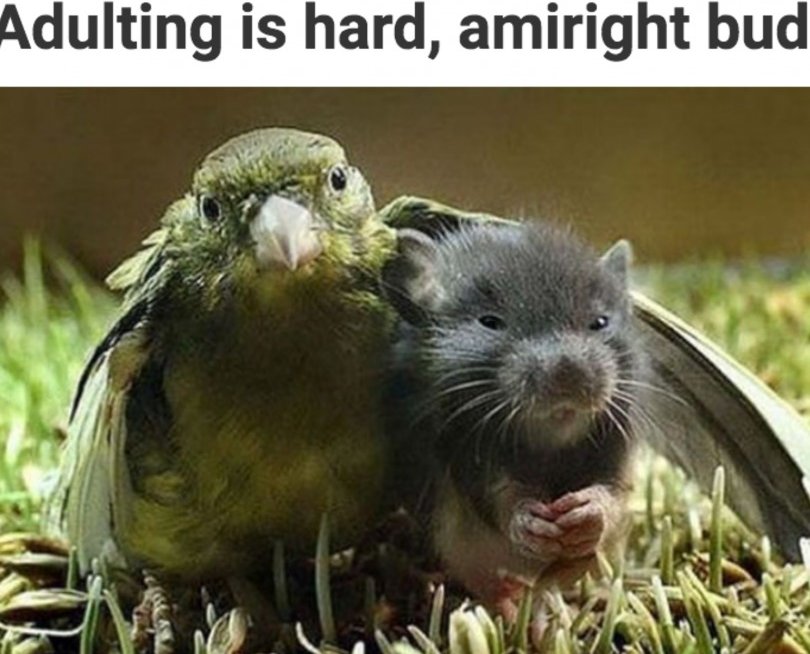 Reply Like Like You like this
JewelCarol Premium
I love this picture, so cute. ;) i think I love animals, lol. Thanks very much for sharing. Have a great day!! :))

Reply Like Like You like this
LisB247 Premium
Hi Linda, thank you so much for this recipe. I have had a garden mole problem for a while and now it or they have moved to the lawn. I also think that traps are barbaric so this is a much better solution.

Reply Like Like You like this
Labman Premium Plus
Sounds like your eviction notice was read. Dawn seems to be a miracle product to dissolve oils. I have Neem oil that I use to deter ticks when out in the field with the dogs. This requires Dawn to saponify the oil and make it water soluble. 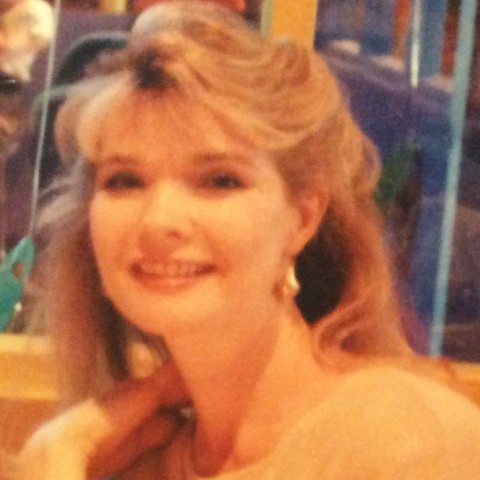