A few days ago, I received about $1500 from 2 checks I earned in Affiliate marketing with just one post on my site. Then, the next day I received a $1600 check from natural products I sold last month. I couldn't believe that this happened so quickly and I was still wondering if making a full time income is really possible every month or more?

Then, I talked with an old friend of mine from school who have two websites that bring in $25,000 all together in revenue a month! I was so shocked and she was such a humbled person that I couldn't believe it until she showed me her Paypal account.

She stated that her major breakthrough came from writing with major companies in her niche and that helped her promote her site even more. She is such an inspiration and I can't wait to see her progress at the end of the year.

People always keep asking her what is her strategy and how she got to that position. But, all the things she did can be found right here on WA! She did not go through WA, but it was amazing to see how her actions were so similar. So for those who are itching to get things started and trying to find the "secret" ingredient" There is NO secret ingredient that is being hidden.

Successful blogs that are making the big bucks are doing the same strategies found right here at WA! It just took them longer to get it.She said it took her about 4 years to get to that much revenue consistently and now she rarely touches her two sites and really only communicates with viewers through email subscriptions.

I love her dearly and was so grateful to hear about this little project she was working on. I even remember when she talked about it but I never paid it any mind at the time.

But look at my girl now!

Her story is such an inspiration and I was so excited to share her story with others. She is incredibly timid and loves helping out at our church and we never knew she was sitting on BANK! =D So, be encouraged and know that it can happen to us too! Just keep pressing on!

I'm so amazed by your achievement. I read about it yesterday and this morning I woke up thinking about it.

In one of your blogs you shared the links to your websites. So I thought I had to have a look at your websites in order to get some inspiration. Would you mind telling me which website brought you your income?

Have a wonderful day!
:-) Pernilla

p.s. Just have to say your profile picture is so sweet. What a lovely family!

Reply Like Like You like this
Liz1234 Premium
@Pernilla
Oh thank you! lol And my website is Natural-Made-simple.com. My other site called realwaystogetmoney.com is very new. The other one has been out for about 5 months.

It's a great motivation and inspiration to me to hear this real story of success. It shows that we all can achieve our goal if we work persistently, consistently, patiently and believe in what we are doing.

Liz, I'm sure you will also be able to make a full time income out of your online business - you have just started out amazingly well.
Keep going!
:-)

Reply Like Like You like this
Liz1234 Premium
@Pernilla
Thank you Pernilla! You will be surprised who you already know that is already doing this and has become very successful! When I started sharing with others about my site to everybody, that when she told me lol. Thank you and I believe we all can do it!

It takes work and it takes a little more, but it is out there for you.

Just don't give up and don't give into the problems and setbacks that DO occur! 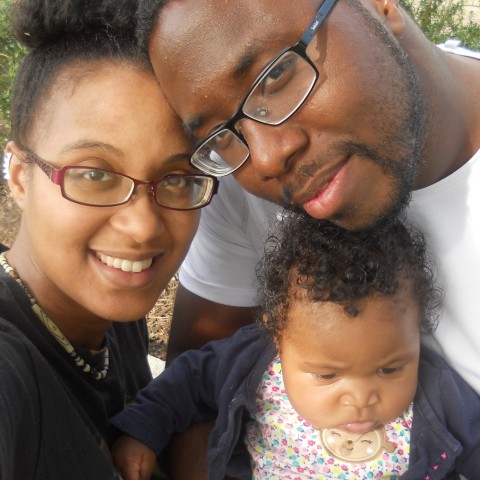