Turning Around the Corner

So, after a very frustrating week, with things going wrong right and left. Nothing major, just ever time I went to do something, bam! It wouldn't work.

But I attacked each one, dinging away at them until I pounded that peg in that hole.

Well , trasferred to yet another theme, stuck with it and even have my own Amazon store on there. It still looks amaturish, mostly because I need more content, but dang, there is no way you can do everthing at once.

You have to prioritize. My No1 goal was to at least have a working website, that I could at least have my friends (all two of them), and family take a look and hopefully buy something for Christmas while they were looking.

Hasn't happened yet. The biggest problem, is just like we teach others, don't take advice from someone who have been broke for longer than they have been alive. So I will probably have to be showing a return before I am able to gain any credibilty in their eyes.

But that's OK, I will get there and if they want I can turn around and help them at that time, hopefully I don't die first :/

Feel free to check it out and if the spirit moves you, leave a comment or two.

Write something…
Recent messages
bigrog44 Premium
Thanks for sharing, Barbara.

Reply Like Like You like this
VeronicasLuv Premium
One step at a time Barbara, but I commend you for having Amazon as one of your affiliates! That's amazing!

Yeah, sometimes people have to see you succeed a little, before they take action.

All the best moving forward Barbara!

Reply Like Like You like this
Loes Premium
Don't worry about proving yourself to others Barbara. You have a website to be proud of! Focus yourself on helping people find the perfect book for them.

By the way, it is against the WA-rules to leave a link to your website on your blog post and ask for comments. You are allowed to enter a line, that your website is accessible on your profile page for anyone who's interested.

Reply Like Like You like this
Kismet12 Premium
@Loes
I didn't ask for comments. Left it so others starting out can see that not everyone has a spit and polished completed website. Or to give ideas for those starting--I would have liked to have had at least some idea of what a page in progress looked like.

Reply Like Like You like this
Loes Premium
@Kismet12
I do read: leave a comment or two?
Please read the rules here, #16 Spam is a NO NO! It's not my problem, but it can become yours

Reply Like Like You like this
Kismet12 Premium
@Ivine
I would love to do that, but BookRev is the name of the theme I am using and I am unable to touch either, I spent a whole day trying. 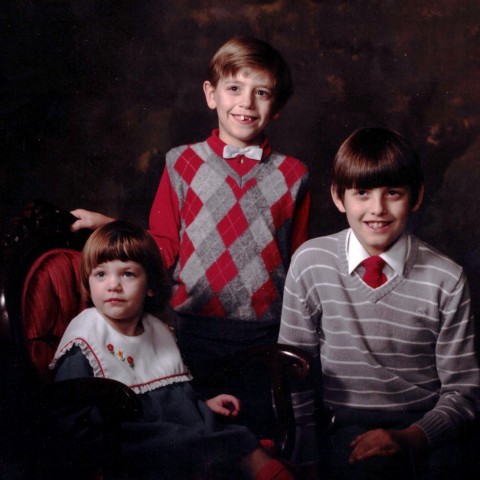