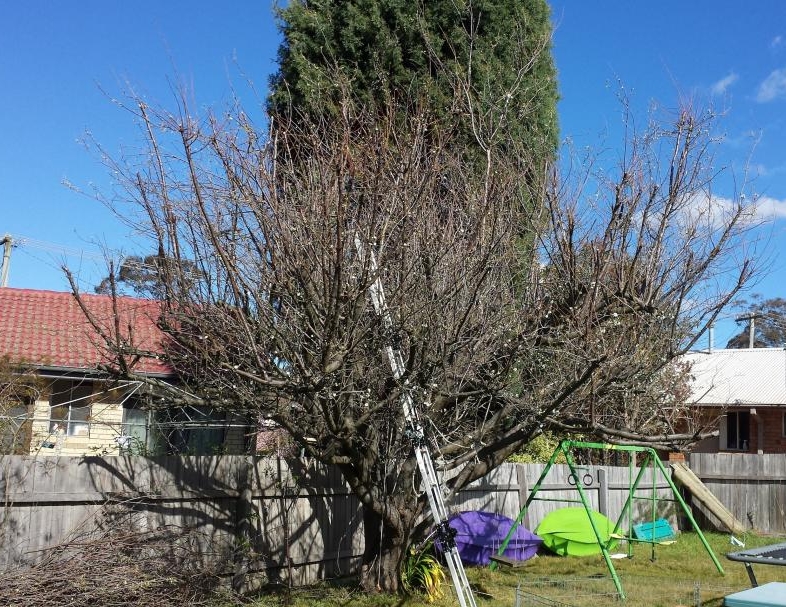 OK, only un-productive as far as WA is concerned!

Woke up today and the sun was shining, the first time in about 3 weeks, so we decided to get out into the garden. I decided it was time to prune the damn plum tree before it flowered again and it was just starting to do so!

So a few hours up a ladder with the pruning gear and job done! Now I am sitting down starting to regret it with aching neck, arms, shoulders and hands! But it was a change from sitting in front of a computer.

Also managed to get some work done on my IT business. Completed a new post, did some invoicing and some remote maintenance for a client.

So not totally un-productive.

Back into WA tomorrow!

Write something…
Recent messages
ShannonLJ Premium
I am finding it hard to get other things done because I am very focused on WA especially when kids are at school..

Reply Like Like You like this
CarlaIves Premium
WA is not the whole world, Keith. There are many days I fervently wish it were, as I want to do nothing else. Life calls, though. I think you had a very productive day! 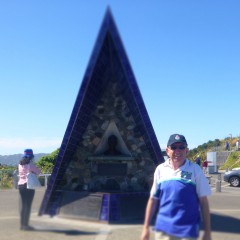