The woes of platform switching or choosing the wrong platform

My love/hate relationship with Drupal

I built a Drupal site prior to joining WA. After going through some training here I found out that using Drupal was not ideal, in particular with link cloaking. I am surprised there were still no plugins for this.

However it's advantages include but not limited to:

Having found out the hard way, although a great learning experience, the disadvantages include:

Here's a snapshot with my previous site: 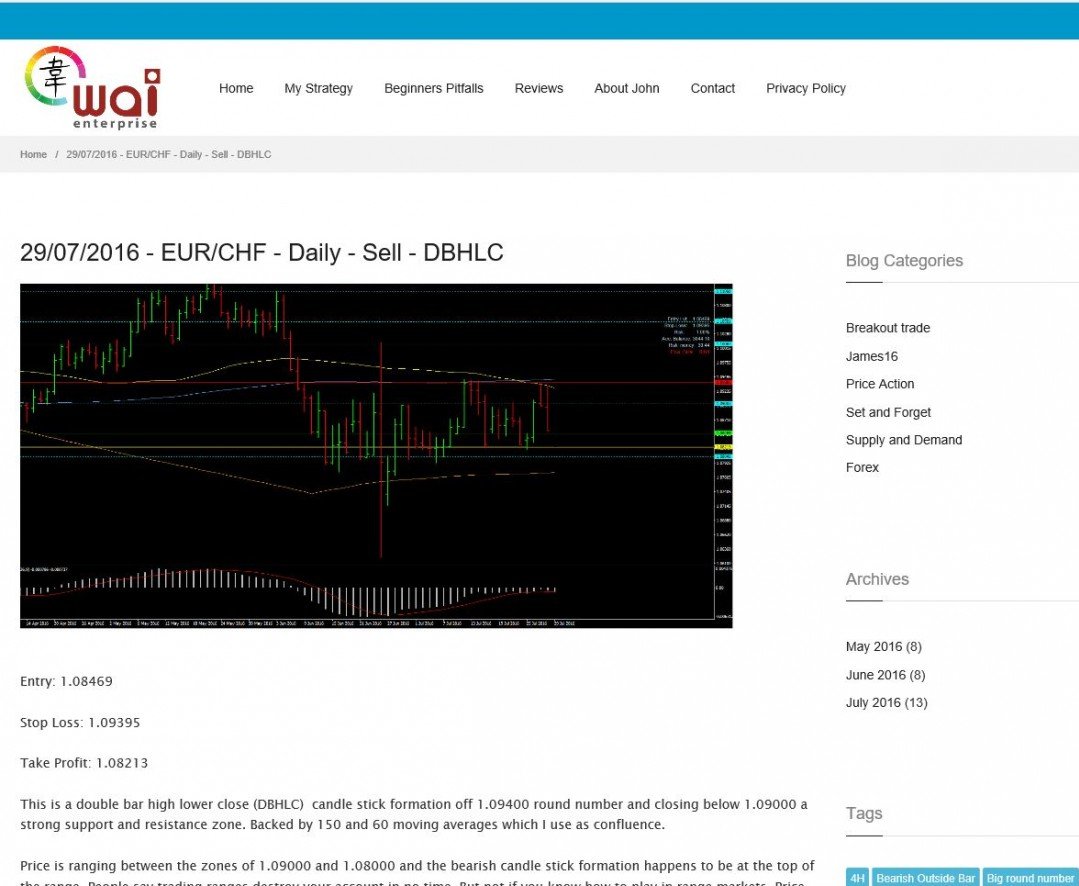 Even getting to that layout took quite some time. For example there were no default options to input tags used in posts. I ended up having to design the user interface in order to achieve that. Then I had to figure out how to make tags appear in the posts. Things like that were time consuming and I could have made better use of time creating more content as well as progressing with the training at WA.

The return to Wordpress

Since a week and a bit ago I have reverted back wordpress, and that was the best decision ever made. For a blogging site, I guess Drupal was too much as I didn't need half of its functions.

Here is a snapshot of the new site: 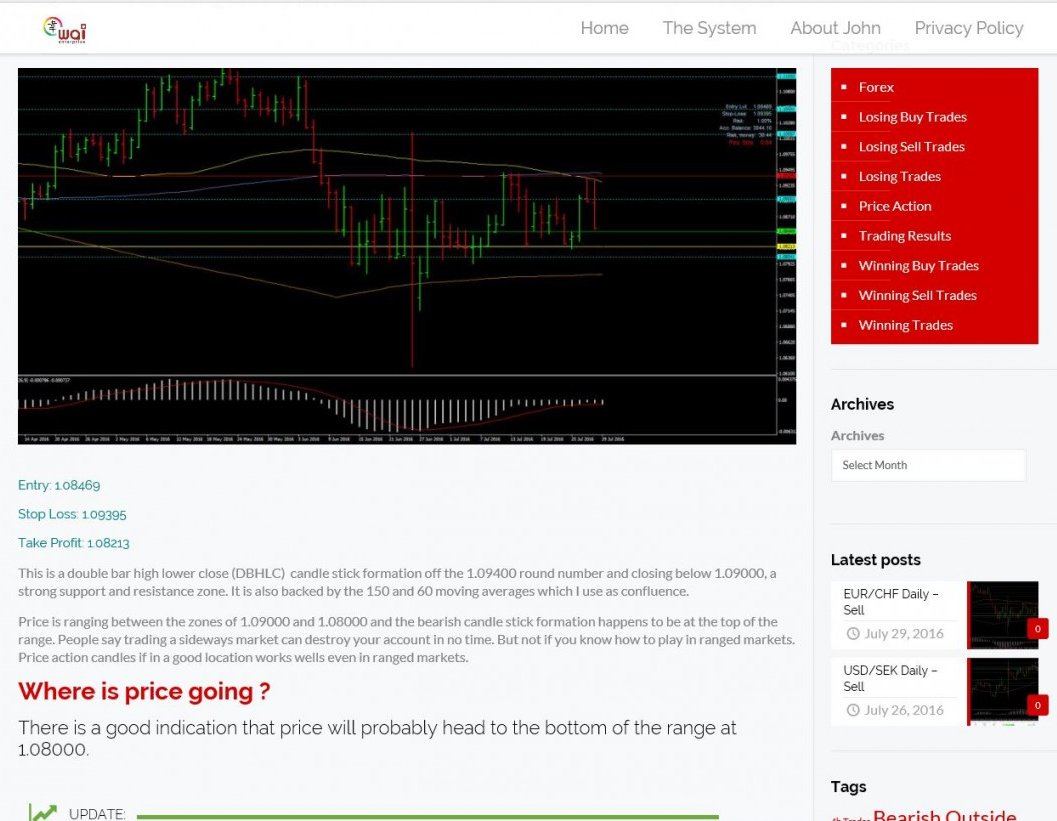 It took me a week and a bit to fully migrate over, as I had 29 posts and 4 pages to rebuild. There were no straight forward export and import functions.

I was surprised how far Wordpress has advanced over the years. It makes Drupal irrelevant. In particular plugins like visual composer, they never existed back in 2013 when I last had a WP site.

It didn't take long to familiarise myself with wordpress again. What took time was learning how my new premium theme worked. I had to go back and forth with the developer to get my site looking the way I wanted. That took a few days.

For those who has not used visual composer one amazing feature is that you can create site templates. Otherwise there will be lots of dragging and dropping. Imagine doing that for 29 posts and 4 pages ?

I realised there were lots of spelling and grammar mistakes too. So going over each of the posts was not such a bad thing.

So now I am back on track ready to make progress with the course and make my site affiliate marketing friendly.

Write something…
Recent messages
janmar Premium
Congratulations on time well spent. We do ha e to take a step back to gain perspective before moving forward.

Reply Like Like You like this
SteveCrozza Premium
Phew, you have put a lot of effort into your site, but now you are here and on WP things will be better (I assume!).

Would like to think your time will now be better placed on creating the content you talked about. Would be happy to read over some posts etc for you in you are interested.

The layout for my pages and posts has been finalised. So no more wasting time tweaking those. All concentration goes to creating content.

You are welcome to check out my site. Its www.waienterprise.com

The posts on there now are journals of my currency trades so they won't me seo optimized. Let me know what you think :)

Reply Like Like You like this
SteveCrozza Premium
@johnwai
I can see what you mean about not being SEO optimised. I can also tell you that I have absolutely no idea about currency trading, what I can tell you is that the presentation of your site is good, clearly it will be of value to someone who wants to trade in currency.

What sort of content would you be creating? I imagine it would be difficult to entice someone like me to your website without some compelling reasons.

It is great that you have been able to improve your health in such a manner. 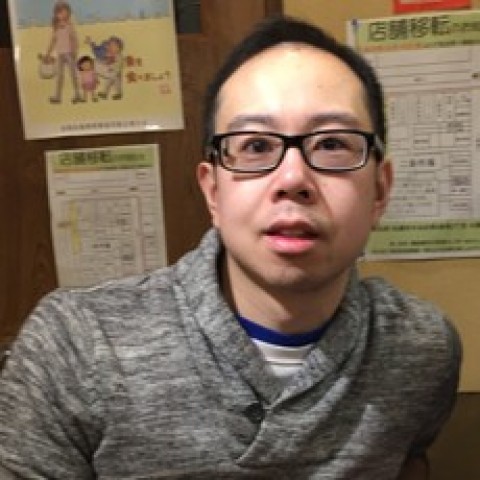