It gives me great pleasure to share with you that just now I have completed Level 3 of the Online Entrepreneur Certification Program. I was able to learn so many things in a short span of time that too at my pace of learning. It was a great experience.

Not that I was a complete novice when I chose to join Wealthy Affiliate. Just to share with you, I already had a running blog and tried my hand at creating two Shopify stores and another WooCommerce store using WordPress. Both the Shopify stores were not successful and had to dismantle them after losing money. Spent lots of money doing Facebook ads with very poor results. Got my as well as my wife's personal accounts blocked by Facebook a multiple times.

The WooCommerce store is still running but not generating much sales. However, I wish to continue it as it is an Amazon affiliate one and is generating valuable e-mail ids for me to retarget them at a later date or use them as a look alike audience in my Facebook ads in future..

After joining Wealthy Affiliates and going through the 3 levels of training I must say that now I have learned a lot of the online business and my learning has been a more focussed one rather than the earlier hit and trial way of learning. I can now say that I know the reasons of my failures. Probably I was doing the same mistake as others who failed before me as I was more focussed to earn money quickly rather than trying to add value to my prospective customers.

I had some idea about the power of keywords and how it aids in bringing traffic to my site, that too free of cos,t but never had any training on how to choose them and what parameters to look for when you select a key word for writing any article. Jaaxy has helped me a lot in identifying long tail keywords to target.

Now I have moved one of my successful blogs from another hosting company to WA. Thanks to the Site Support team who worked for me and did the movement after some initial glitches. Now I intend to move my WooCommerce store also to the WA hosting and create another store on a niche which I had been thinking since last more than 6 months but was did not proceed due to lack of confidence on the niche. Thanks to Jay's training, I am now fully motivated that it will be a huge hit provided I am able to implement the things which Jay has been teaching since last 3 Friday's.

No looking back now. All hands on the deck and we are moving full steam ahead. 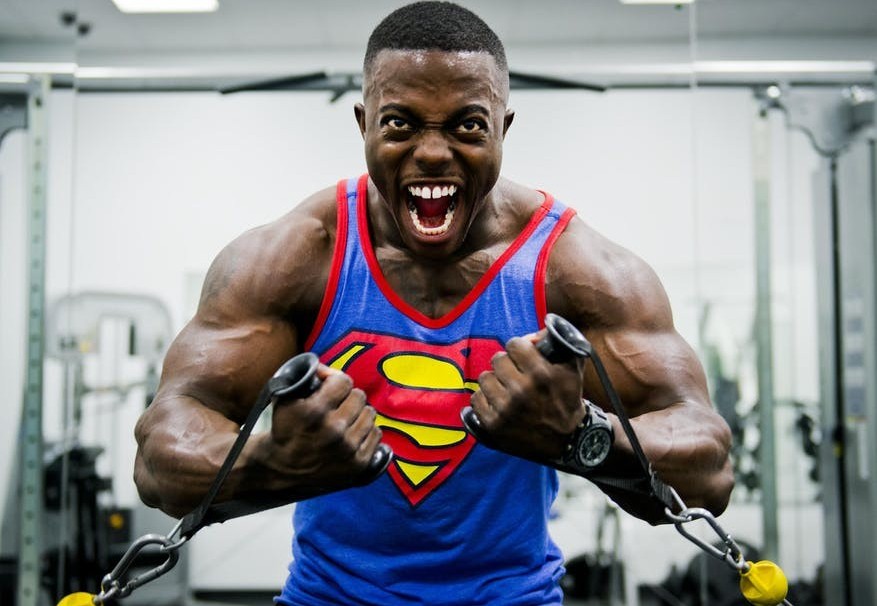 Write something…
Recent messages
trymetoday Premium
Congratulations on your achievement

Keep up the good work! 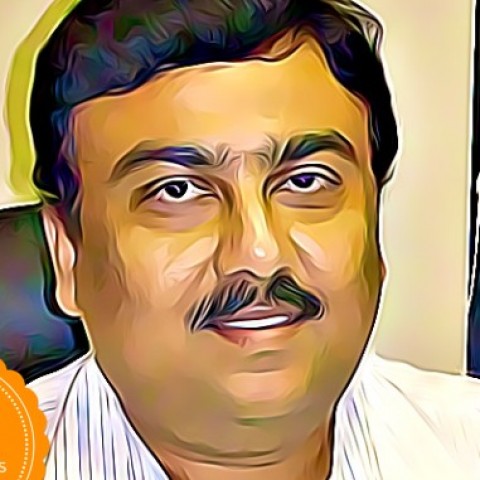