Last year was brutal for me for several different reasons...........

I suffered from a one-two combination that knocked me down. A brutal divorce was followed by losing my source of income through job elimination.

That was enough to knock out a lot of people, but my situation was made worse by the fact that, fair or not, people in my age group are nearly unemployable.

Down and out, right?

Then I stumbled across WA, and the WA community. I am grateful for that.

Today, this first day of the new year 2018, two seemingly small things happened. First, another WA member, CarlJDill, posted about not giving up because of a perceived failure. I responded with what my father used to say. "The measure of a man is not in how many times he gets knocked down, but how many times he gets back up." I shared that with Carl and anyone who read his post.

Ten minutes later, I read a post from DEversley titled "Who is determined to succeed?" His post contained a link to a video of a small boy trying so hard, and so determined to get up the steps to a slide.

The little boy had no arms and no legs, but he would not give up! One laborious step at a time, he kept climbing those steps. He showed the world his "grit", his determination that despite the tremendous obstacles facing him, he would succeed.

Compared to that little boy, I don't really have any challenges to overcome.

"I pitied myself because I had no shoes. Then I met a man who had no feet."

My goal for 2018 is to display just one-tenth of that little boy's "True Grit".

Write something…
Recent messages
SurfsideBob Premium
Very cool, thanks for sharing Frank! Keeping our issues in perspective is necessary for success, and for not feeling sorry for ourselves. My divorce nearly 7 years ago devastated me for a while and I found myself paralyzed. It was when I began approaching each day with gratitude, and reminding myself of who I am created to be, that I was able to rise up and move forward. Best wishes for an amazing 2018 Frank! Peace my friend. :-)

NEVER give up and NEVER Surrender...I said that to Carl too!
And always ASK questions!
You had some hard times....most of us here did too!
So WELCOME to the WA community that never gives up!
Tom

Reply Like Like You like this
Memorylaneuk Premium
You can only fail at something if you give up trying. Wishing you every success in 2018
With Grace and Gratitude
Karen

Reply Like Like You like this
accad Premium
As long as there is life there is hope. Life is always greater than the obstacles that come one by one. 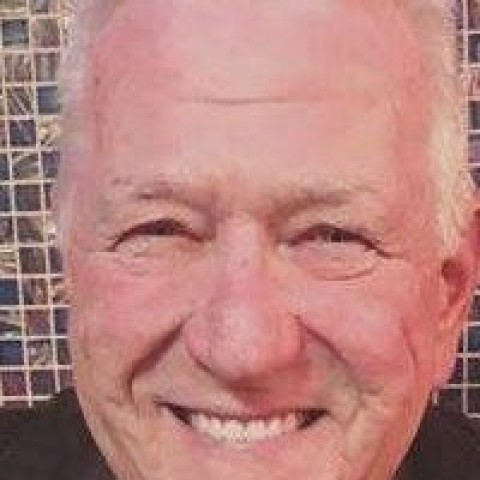