Graylin is now following you within Wealth Affiliates

Ok, I must admit, I knew the support here at Wealth Affiliate (WA), was great, but it just keeps on coming. And I like most of us can be a little suspicious when it comes to anything “internet” to the uninitiated the helpful atmosphere here at WA can be a bit overwhelming, it would definitely make my favorite Drill instructor, Major Payne say You Plottin’ on me Boy? 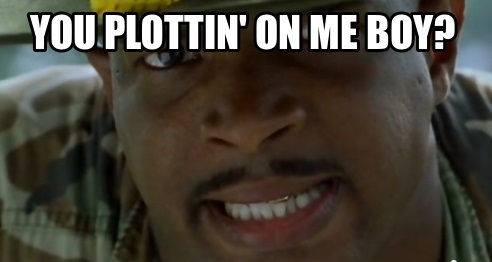 The email and responses I have received since I became a member of the WA family has indeed been overwhelming but in a good way… Because I know those notifications I have received are more than just platitudes and positive quotes being thrown around in a euphoric haze. They are actually coming from a group of people that honestly want to help me succeed and I in turn want to do all I can to see that they are successful. Which brings me to my dilemma I personally want to reach out to all of my followers and also to the ones I follow that may not be in my network yet; because I don’t want to be just another nameless number in somebodies network, nor do I want any nameless numbers in mine. 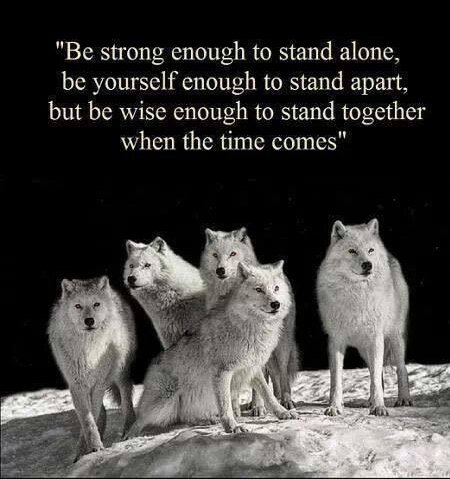 So I vow to reach out, connect with and respond to every one of my followers on a regular basis. This task will become more daunting as the WA family continues to grow but nonetheless I will learn things about them, follow, promote and support their web sites and interest as much as I possibly can because in the end it’s all about helping one another reach levels of success we only dreamed were possible and by so doing we become successful ourselves. No man or woman is an island, there’s no I in TEAM, a fist is five times more powerful than one finger… I can go on and on, but you get the idea… 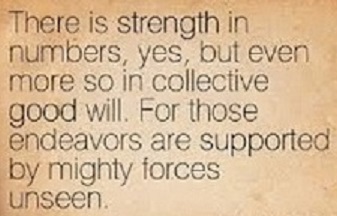 Write something…
Recent messages
Anewcreature Premium
I find this to be quite encouraging as well reassuring which naturally stimulate one's mind and edifying to my spirit. You are more then welcome and obviously I too thank you for your follow

Reply Like Like You like this
ESmall2017 Premium
@Anewcreature
Thank you sir for your encouraging words, everything I write comes from a meaningful place either in my past or presently, and I'm glad that it has inspired others

Reply Like Like You like this
Loes Premium
I know what you mean, and I was starting to feel even guilty of not reacting on all blogs of the people I am following. I have now 3.1K to follow up, that's an impossible job.

I could unfollow a few, but I made the choice not to. When they have questions I might know the answer to help them.

So I just screen the mail, react on the new followers, check if I know answers on questions and react on the PM's, and when I have time left I read blogs.

Reply Like Like You like this
dickw Premium
That's pretty good for a beginner Graylin. Welcome to WA and thank you for the follow. I am following you. My very best to you as you embark on this mission....Dick

Reply Like Like You like this
ESmall2017 Premium
@dickw
Thanks Dick, yes I am a work in progress, I plan to keep writing and writing, like they say the more you practice your craft the better you become.
GE 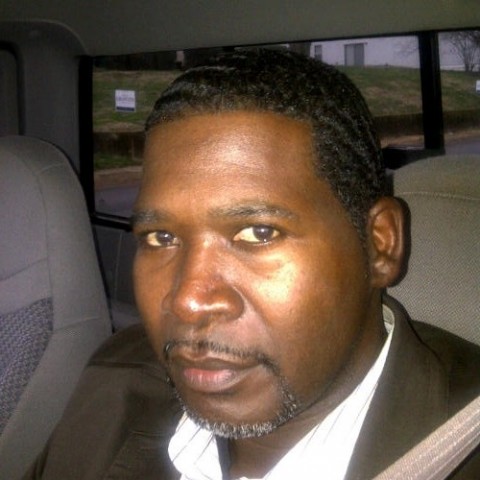