You can do what i did!

Well within the first year of my married life I decided I need to make more money. The only way I was going to do that is to find a great company to work and sell myself to them. In 1969 a new Japanese company entered the American calculator market. At that time there were only three calculator companies. They made mechanical calculators, Marchant, Monroe, and Freiden. I had worked for Freiden before I was married and had a lot of experience in calculator application. The new company I am talking about is Sharp Electronics. Their calculators were so far ahead of all the competition and I decided that was the company I was going to pursue. After six months of me calling and sending resume's to them I finally got to talk to the National Sales Manager for Sharp. He told me to meet him at an office machine convention in January in Jacksonville, Florida. Well I went there but he did not make it to the convention, but I did meet a salesman named Bob Barba from Sharp and we hit it off real well. The next time I spoke with the National Sales Manager in New Jersey, Bob Barba had told him about me. He was very nice and that time and asked to fly out to Houston in a couple of weeks and we could talk at another office machine show. After the interview he said he would really like to hire me but he did not have any open positions. I told him I really wanted to work for Sharp Electronics and I would do anything for them in order to work there. Then he said he needed an assistant in New Jersey, and asked me if I would move there. I told him that my wife was expecting our first child in thirty day and I could do it then. He said why don't you start next week and we will pay all your expenses to commute to New Jersey from Atlanta. Well my son Keith was born, and he never said anything about me moving, and I commuted for eight months every week before the territory in Atlanta was opened and I was made Southeast Regional Manager of six states plus the islands. Now that is how I did it, do you have a plan and are you determined to get there. I did.

Write something…
Recent messages
Jadatherapy Premium
Thank you for sharing.

Staying focused and believing in yourself will make things happen

Wishing you much success here 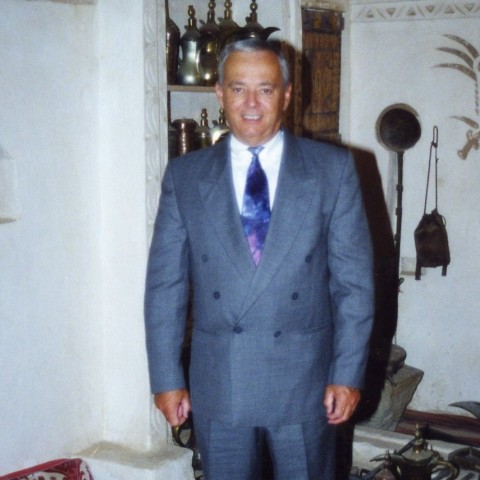 3Years
View Donraposo's Profile
Follow donraposo
Donraposo's Posts
2 posts
View all
You can do what i did!
8 comments 10 likes
My trip back to Saudi Arabia in ...
6 comments 3 likes
Hold Tight!