This time next week, I shall be aloft in a JAL flight to London via Tokyo. I have never been to Japan, though I know it to be one of the safest (barring earthquakes) and friendliest countries in the world. Ordinarily, I would take a stopover of a few days at the very least, on either the outward or inward journey. Apart from an enforced 18-hour layover in Tokyo, I'll not be doing any exploring--because this trip is different. I am, in effect, going to London to say goodbye to my eldest daughter.

Samantha was diagnosed with breast cancer almost eight years ago, not long after the family moved to Singapore for reasons of her husband's work. She had found a wonderful teaching position at an international school and had quickly become very popular with students, their parents and her own colleagues. Then she discovered a lump in her breast. I was in Singapore the day after her mastectomy. Following chemotherapy, we dared to hope--and she was in remission until October, 2012. At that time, her oncologist told her the cancer was now in her lungs and liver and that he estimated she had between three and five years left to live.

Just under two years ago, her husband was transferred to London. He's English, anyway, and they were married there, and one of her children was born there.

In London, she has been treated at the world-renowned Royal Marsden Hospital in Chelsea, but now--with the rotten cancer present in lungs, liver, meninges, right optic nerve, bones in spine and pelvis--and FORTY scattered tumours in her brain--there is little to be done, though much has been tried. She is now in one of the Marie Curie hospices and receiving wonderful care. But her condition is becoming worse and she now needs a wheelchair. Her mobility is compromised and so is her cognition.

I have grabbed the last of my accrued long service leave (it will accrue again) to add on to the coming mid-semester break to give me a few weeks in London. Her sisters will be there as well soon, but their arrival is determined by work circumstances, too. It is a cause of great anguish for everyone that she is so far away. Our family is quite scattered and those of us who are the closest to her emotionally and family-wise (her mother, brother and two sisters) have to deal with being half a world away. Her father, stepmother and several cousins are not too far away and she has many very close friends.

I am just going through the motions here at work. How else would it be?

Write something…
Recent messages
Calypso47 Premium
Thank you so much, WA friends. Nothing much else I can say. None of us will be the same when she passes--not that we have been okay since 2012. But support does lift one up, somehow.

Reply Like Like You like this
Bigbroian Premium
Hi Margaret. I truly feel for you and your family at this time. I know what it is to lose someone to cancer. The whole generation before me, with a few exceptions, died from it. I have lost a younger brother as well to mesothelioma.
Going through the motions. I can identify with that especially when Mom was diagnosed. Being Christians, we prayed and believed for the best, and were ready for the worst.
Just know that you and your family are in our prayers and that you ALL are loved.

Reply Like Like You like this
BarbaraJP Premium
So sorry. I have lost so many to cancer in the past two years. It is a terrible curse. Prayers.

Reply Like Like You like this
Calypso47 Premium
I was going to add that, thanks to my level of stress and sheer grief, I have not had as much time as I would like to spend on WA. 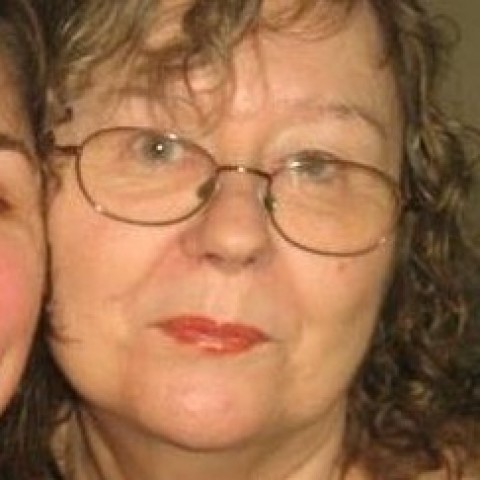