In my previous post (https://my.wealthyaffiliate.com/calvinc/blog/facebook-crash-...), I discussed about how Facebook is losing its grip on the number of its visitors and rank.

I also stated that they will for sure making a come back.
Their first move to gain back traction they lost to Google is an expecting one for many of us. Again the wind is changing direction for Facebook and they're doing it in an outstanding way.

As it name suggest FB Marketplace allows you to sell goods in Facebook.
It's available on Desktop, Tablet and Smartphone.
The service is not new, it's been running for almost 2 years, it has 800 millions users in 70 countries.

You can also run ads on Facebook for the products you sell.

We already know that running Facebook Ads can help you reach a huge amount of customers, done right it's one of the best way to convert.

This is pretty similar to Amazon PPC campaign, except here the reach is far bigger. Except Amazon visitors convert a lot better, because people who visit Amazon will mostly buy something.

However, as a new player on this field, Facebook has plenty of rooms to grow it selling business.

It's FREE, no charge, unlike eBay, Amazon or Etsy where the selling fees can be pretty high.

A Nightmare for eBay and Etsy 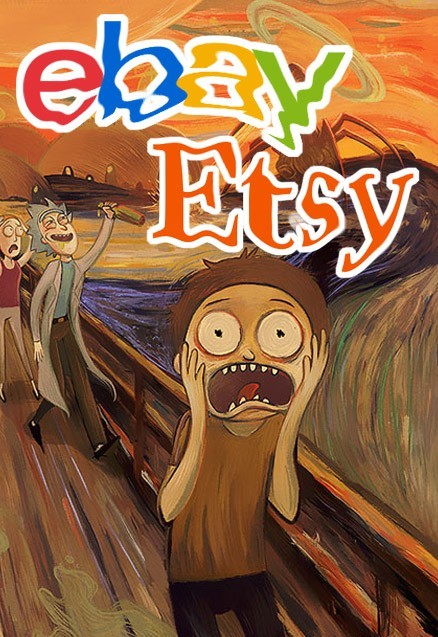 For the moment, there are restrictions, one of the most annoying is it's limited to the area where you reside.

The way you sell looks like eBay when it starts, however, this point can also be consider as an advantage. There are not too many restrictions and term of service.
One of the most annoying for me personally with eBay is for new sellers, you can only sell about $300 of goods or 5 products a month.
It's one of the most stupid restrictions I've ever seen as a seller.

As Facebook will grow it marketplace, it will gain in maturity. And with such a large number of users, it can become a menace for eBay and Etsy faster than they think.

To make it worse, Facebook has Messenger to make communication between sellers and buyers a lot easier.

They're also growing their videos service, it will make it a lot easier to post a video of a product you want to sell than on eBay for example.

If Facebook can become a marketplace where you can sell internationally, it will probably change the way platforms like eBay, Etsy and even Amazon do business.

It will probably become easier and cheaper to sell products, post videos of your products, running ads and make the act of selling and buying smoother, like it used to be.

The Future Is Bright

This is a brilliant move from Facebook, the potential here is Gigantic for sellers and buyers.
There are too many restrictions and time-consuming tasks when you want to sell or buy on Amazon, eBay and Etsy for example, when selling and buying should be easy and profitable for both party.

Write something…
Recent messages
petepavasqu Premium
Calving, great information. As a new member of WA am sure to benefit from this. Thanks

Wish you the best on your Online Journey.

Reply Like Like You like this
CalvinC Premium
@JKhlem
Thanks, I've been lazy with my previous posts, I only used the pictures I can find in the WA library.

For this one and probably for my future posts, I will spend more time working on the pictures.

Thanks for your kind words, it's so motivating to see that someone appreciate your work. 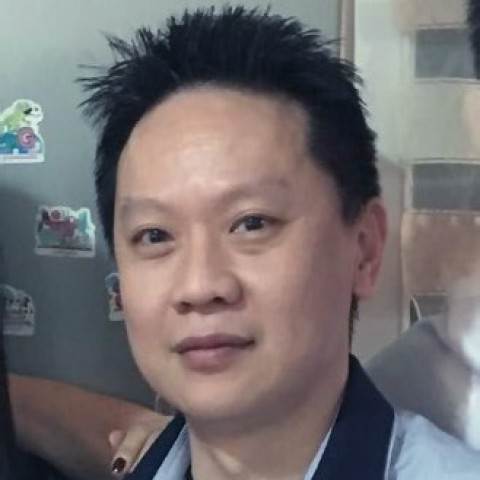