A Major Google Infrastructure Update Is In Progress

SOME MAJOR GOOGLE UPDATES ARE IN THE MAKING

A few months back in March, many sites reportedly noticed a massive drop in rankings, as a result of several pages disappearing from Google's index.

I don't know if any of you noticed this, but I did notice some decline in traffic.

Now it's becoming more evident that Google is in the middle of something very big. I mean literally ''HUGE''.

You can read the full story here.

I'm no fan of updates, because one of Google's update hit my website so badly 😃 eventhough I knew I wasn't doing anything wrong: no black hat I mean.

I was forced to dig deeper to find out where the problem could be, and realized in the process that some black hat guys had targeted my site for their backlinking purposes.

For the first time I learned about disavowing backlinks. When we take advantage of challenges, we come out even better with newly acquired knowledge.

The article whose link I've included above says that Googlebot has been upgraded from Chrome 41 to Chrome74.

Whatever that means, I seriously don't know how that can impact webmasters, but I supect a higher visibility of published articles and a more accurate display of results.

What Should You Do About This Google Update?

Absolutely nothing. Just continue to follow the training here at Wealthy Affiliate and produce high quality content on a regular basis. Don't cheat because it seems uncle Google is upgrading to becoming ''SUPER GOOGLE''😎. These super guys see everyone even those who think they are hiding. So be on a safer side.

I hope this update will finally locate those black hat sites and take them down from the first pages😃😃, and leave space for those who who are putting in genuine efforts.

Have you heard about this update? What do you think Google is up to? Were you ever a victim of any of Google's updates, and how did you respond?

Write something…
Recent messages
Dhind1 Premium Plus
This is the first I had heard they were doing an update.

Reply Like Like You like this
Talk2Ray Premium
I have heard something about it. Thanks for clarifying it. To be honest I try not to watch what they are doing too much so I can focus on creating content and working to improve my website. But that is just me...
Ray

Reply Like Like You like this
danijel95 Premium
I only hope that if it is a Google update it will not affect me as I nearly survived 2 CORE algorithm updates, last year in August and now in March, I think it's enough...

Reply Like Like You like this
BlSt Premium
@danijel95
I know right?
These updates always make me nervous because I've had two updates that scrapped the few people visiting my site.

I had to go deeper and disavow some bad links. They were many but I needed to do it.

I hope nothing bad hits me this time. 😃 Fingers crossed.

Actually, the initial title of this blog post was supposed to start with ''Fingers Crossed'' but I finally settled for the main issue. What a coincidence.

Thanks for stopping by and commenting. 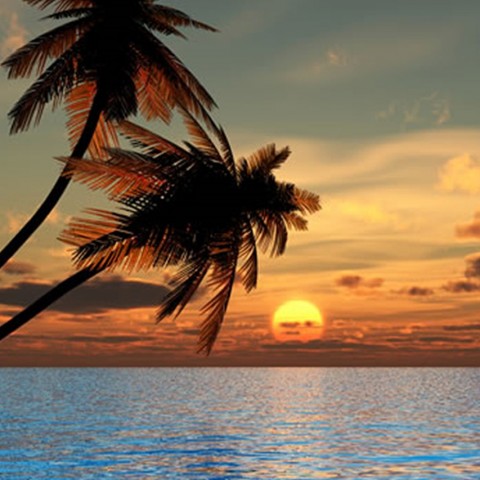