No You Cannot do that! What? Hmmmm

Anybody ever been told "No you can't do that?"

I am guessing we all have at one time or another yes?

And look at us now. All entrepreneurs!

Well when I was growing up, in the time before well ,everything we know now as technology, there was delineated gender roles.

Yup boys could do anything almost, but girls, welp girls not so much.

I had an adoring father who was also a bit on the patriarchal side, but probably in line with his generation. And he was so gender specific that my brothers could sit at the table while they watched me clear the table and do the dishes.

And I was as I got older, , uh uh.not a happy camper... this is not happening.

So my brothers still tease me about this. I somehow figured out how to make a quick exit to the bathroom just as dinner ended. They called it dishpan diarrhea.

But I made my point.

To me it was a conundrum. We all ate. We all help.

My Dad was not comfortable with this. Yeah, I know, no one ever promised us a rose garden Grin.

But later on it was ironic justice to me that both of my brothers had daughters!

And in those days, wow I am so old, lol. It was constant to hear, girls just don't do this or that or even try to do that.

So all of this was brought up as I was having a conversation with a friend today about how we let go of what we have heard vs what we know is the truth about ourselves.

Although I was often told no you cannot do this. Look at me now! Running my own business. (well soon it will really be a force.). lol but even so..

Here is the deal.

When we hear someone else determine what our capability and worth is it is not ours to take in. It belongs as their opinion only! We do not have any obligation to take it in. Ever!

I was told that I did not need to learn to drive or go to good schools or learn money management, because, well I would have a husband to take care of me.

Wow, do you think that is why I became a strong feminist?? LOL. 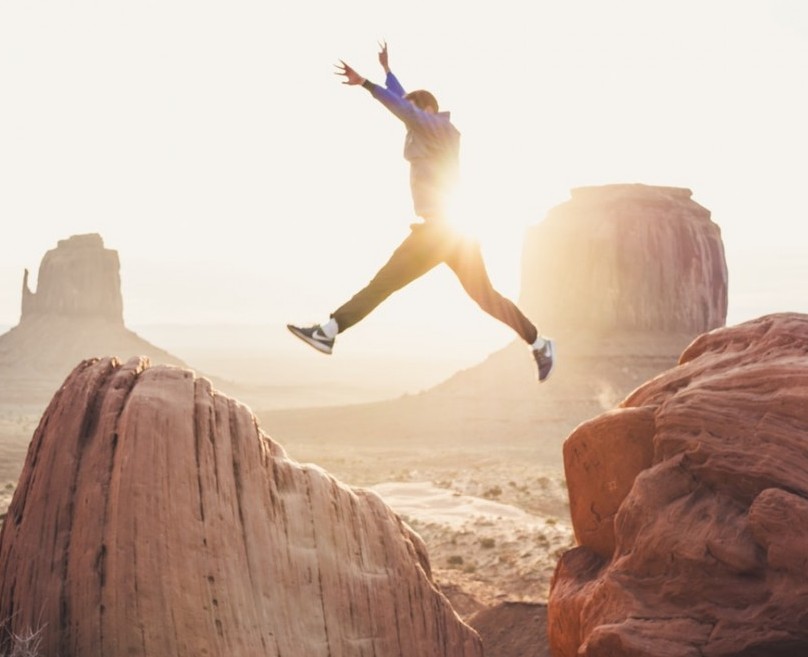 My daughters are so incredibly independent and capable because I would not ever let them think they were ever less than.

So what was your stumbling block? What did you have to do to get to Wealthy Affiliate and know that you would be amazing as a CEO?

What is your YES WE CAN story?

And the best part of it is that we just let go of all of that. .because it is not the truth.

There is nothing we cannot do.

But then again, it's up to us. We are only as successful as how we choose to be, yes?

AND WELL THAT FEELS GREAT! 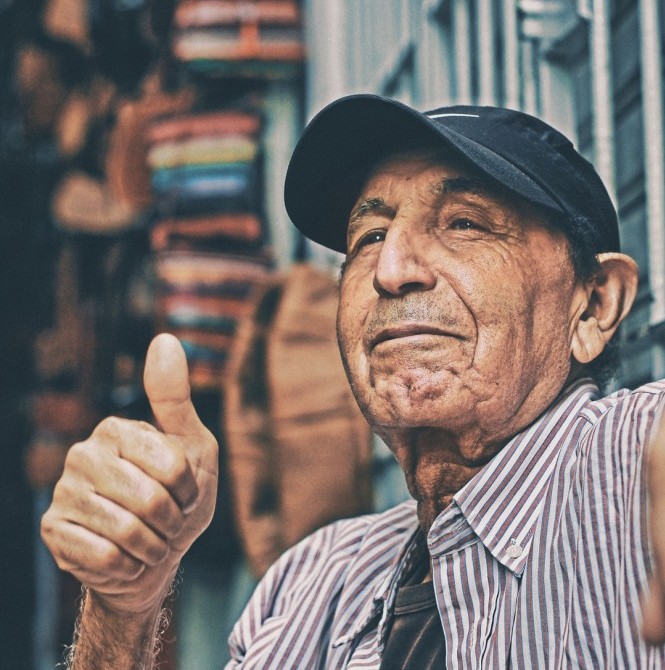 Gotta go back to work now!

See you at the top!

In peace and gratitude,

Write something…
Recent messages
WaynePro Premium
Great post, Ariel. I remember those days when I was told I can't or shouldn't do that.....heck it came from my own father when I chose to go to college. I was the first in the family and my father was upset and asked me why I wasn't just getting a job like my older brothers. What was I trying to do be better then them???

You can do anything, Ariel and you are demonstrating that here at WA! Go girl :-)

Reply Like Like You like this
NicoAlpaca Premium
I was from the same generation but my parents were well past their generation. They never made a difference between children of different genders. I was the only girl in the electronic trade class at college and I drive trucks, forklifts and I even flew airplanes. I have never had any limits and I thank my family for this. Never let the environment tell you what you can do. The only person you need to prove things to is yourself. Thank you for sharing. Nicole

I grew up in the mountains in Alaska so we had to be very independent as well. We grew our food, mined our gravel and gold and made our trails, cut our firewood and building logs. Dad even had his own sawmill. There was no school (so it was homeschool for me) no roads, no utilities, no police or fire department. We had to be prepared for absolutely everything ourselves. That kind of lifestyle is a great equalizer in some ways! Everyone has to know how to survive! Dad still protected me though. I could drive a snowmachine, and even started to learn to fly the airplane but I never once held a chainsaw. It was dangerous and he just didn't want me to get hurt. I could split firewood and shoot a gun though :)

Reply Like Like You like this
arielharris7 Premium
@Swangirl
Oh Jessica I so do find you intriguing!I hope you write a book about growing up in Alaska..wow such great skills you learned and look where you are today's role model for all of us!

Reply Like Like You like this
Swangirl Premium
@arielharris7
Thank you Ariel! I have always wanted to write a book ever since I was little reading the Little House on the Prairie books! My Mom told me I was like Laura in the books and I really took that to heart. I appreciate your support!

Some time I'd be glad to do it but right now I have another post to write and someone suggested changes to humanize my eBook a bit and I haven't blogged since last Thursday. my bad. No to mention all the training I behind on. oy vey

Reply Like Like You like this
Steven-A Premium
@arielharris7
We'll see. It seems to be getting harder to prioritize. And then there's life rearing it's time demanding head for attention. Not to mention the unending parade of WA emails .

Right now I'm trying to back up 8,000 SMS messages from my phone to my Gmail account to free up space on the phone and save them. It seemed to be humming along and then hit an error which stopped the process.

Reply Like Like You like this
Attlee Premium
This is a powerful piece Ariel. Yes I do agree with with, sometime we have to defile the status quo. If we don't question certain opinions we become captives to those opinions and we never grow.

Playing it safe and nice isn't the best bowl of soup to go for mostly.

Thank you for the article. 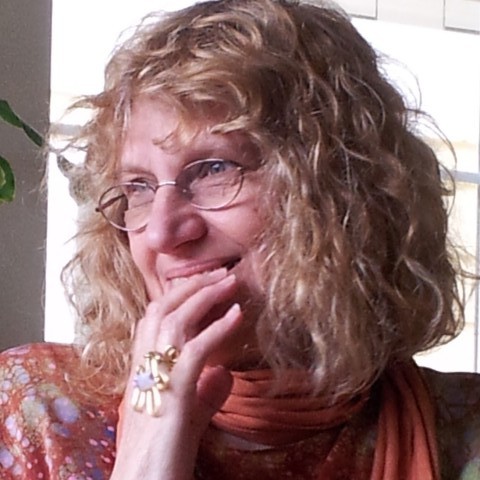