I Haven't Been Posting as Much with School, but it Hasn't Stopped Me

After starting my blog in October 2017, one of the key mistakes I made was going four months without posting. So far, I have really taken it in the rear for the mistake. I won't let that ever happen again. For whoever reads this, take it as a warning. Always keep at your site. Keep moving forward no matter what happens.

With that in mind, I have been struggling a bit. I took three upper division courses this past quarter at UC Santa Cruz and it was quite rigorous, but I adapted and worked through it. I did so in two key ways.

One, I pushed my classes onto Mondays, Tuesdays, Wednesdays, and Thursdays and into the evenings.

What is the benefit you might ask? Well, it freed up my time on the weekend and allowed me more time to recover. Also, my earliest class on Mondays started at 5:20 PM. This meant four days to write blog posts, Fridays, Saturdays, Sundays, and Mondays. When I did not have essays to write or quizzes to study for, I often wrote four blog posts in that time.

In essence, I concentrated my school time and maximized my free time. It might be brutal to go from class to class back-to-back, but I gained more time to rest, recover, and get to work.

When I pushed classes into the evenings, I freed up my mornings to work. I am naturally a morning person. That is when I work best. For me at least, the things you do first in the morning matter most to you, so I wanted to give myself the time to focus on my blog. 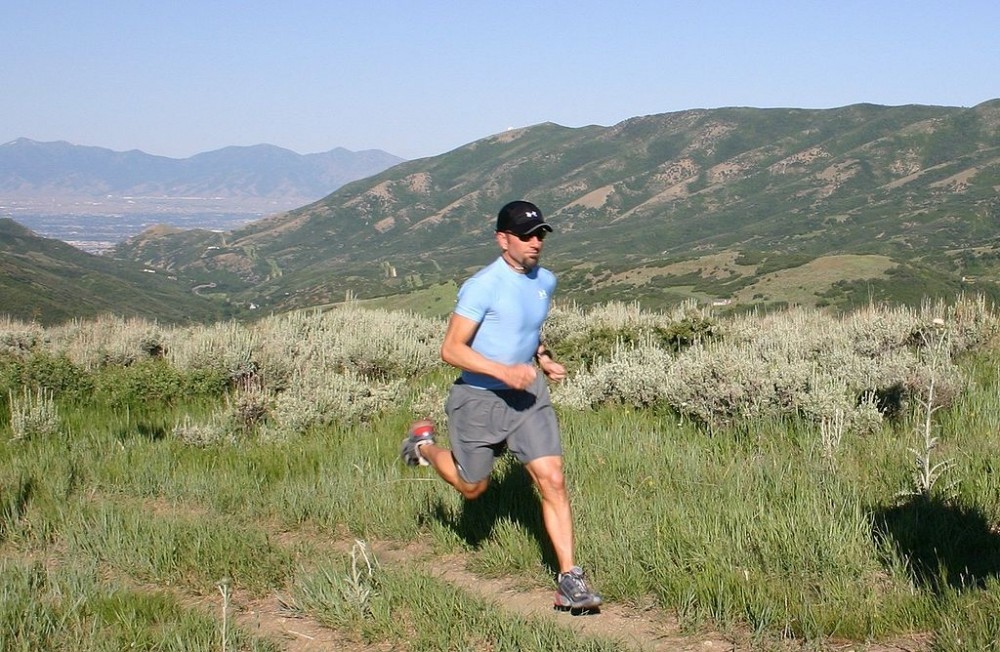 Two, I always posted at least one article a week, no matter what.

The mistake I made this past year cost me dearly. Now it is almost like I am starting back up from square one. I will not let that happen again. At the same time though, I understood I had to balance class time, social engagements, surfing, and hiking with my blog. So I set a minimum, one blog post a week.

It may seem quite low, but it was really meant for those weeks when I had two essays due and a quiz right afterwards. At times, I was tempted to just take a break for a week, not post, and focus on school. Keep in mind though that the one blog post a week was not often, only for those two to three weeks in the eleven-week quarter when time was tight. I posted more than once a week, often three to four times.

Your blog is a marathon, not a sprint. Keep a consistent pace and gear up for the long haul.

Write something…
Recent messages
elores Premium
I can see that you are very busy but you can do it even though it's not a lot. I wish you success with whatever you are doing. All the best.

Reply Like Like You like this
DragonHippie Premium
I'm naturally a morning person as well and I usually post less when I need to focus more time on my classes, which can be tricky with online classes. because you really need to be able to manage your time.

We all make mistakes, but the best thing about mistakes is learning from it. It's important to keep moving forward because that's something you need to do in order to achieve success.

I'm wishing you the best of luck with your online business.

Reply Like Like You like this
JerryMcCoy Premium Plus
Fantastic. I can see a very bright future for you since you are already starting to organize and prioritize what you want to accomplish.
Jerry 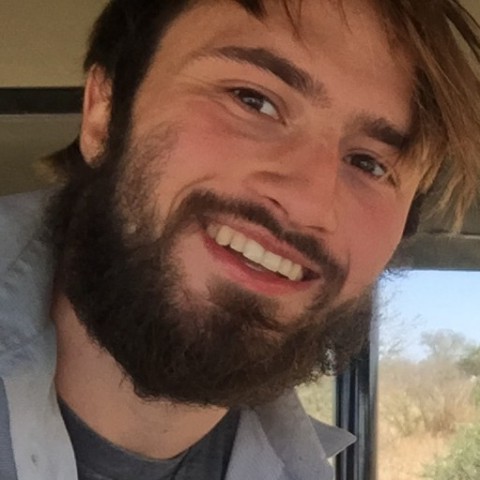