As I enter the somewhat daunting world of online marketing I think back over my traditional offline career and try and consider what did I learn; what did I achieve; and is there relevance there that might be of help as I plot new avenues in life?

From 2010 until last year I was Managing Director of the Nigerian subsidiary of a UK owned multinational into agriculture and other sectors. Yes, like many expat roles it was well paid and exciting job. But did I achieve anything meaningful and if the answer to that is YES - is there any learning from it that can help me and others like me embarking upon a total new adventure of owning and hopefully succeeding in this new challenge to successfully build my own online business? Good question I think and one I guess most of us "newbies" contemplate. That is what I achieved and learned from the past - does it have relevance and can it inspire for the future?

Nigeria is a fascinating country. Already 180 million people live there and by 2035 its population will exceed that of the USA. In fact by 2050, and current demographic rates of growth it will become the second most populated country on earth!

But it has a huge number of issues and challenges - not least the fact for a myriad of reasons it simply fails to feed itself.

Every Nigeria every day eats tomatoes in one form or another, up to 3 times a day. As well as consuming fresh they add to their soups and stews. No Nigerian meal is complete without its tomatoes. Yet despite vast tracts of fertile land; an abundance of water and relatively low cost labour it is appalling inefficient in growing tomatoes sufficient to meet its own domestic demand, let alone create exportable surplus and earn valuable export earnings.

The overall domestic demand is upwards of 2 million metric tonnes per annum. Yet Nigeria cultivated only 1.5 million tonnes, all of it mostly in open field cultivation methods, and from which upwards of 50% was lost even before what little was produced actually reached the table from the farm due to poor distribution and packaging. The average yield then was roughly only 6 tonnes per hectare, near the lowest of any in the world. Most of the production was concentrated up North, generally in the hands of subsistence level farmers, but the vast majority of the consumption occurred in the teeming heavily populated growing middle class cities of the South, East & West. Most folk were actually sourcing their tomatoes out of rusty cans of processed tomato products made in China.

This paradox fascinated me. A high demand market producing a fraction of its needs and thus resorting to spending rapidly diminishing foreign exchange reserves on importing a basic stable common within their daily diet.

What if I could help overcome this problem? What was the real problem? Were there solutions? If there were solutions could they be implemented?

To cut a long story short the answers lay in empowering young high energy entreprenuers with the technology, tools, learning and guidance. 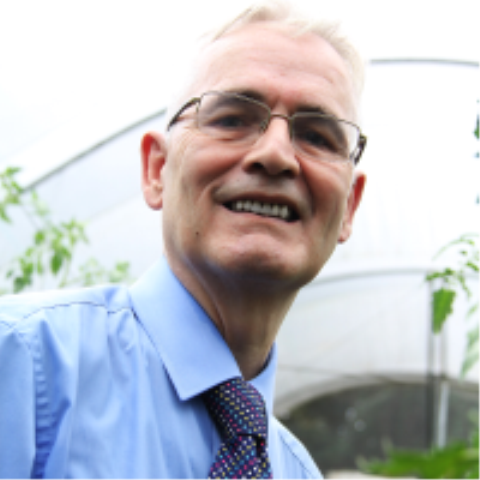 And like any crop - the nearer they are grown to the point of consumption the less challenges exist in terms of distribution.

So the first thing we did was stop growing in open fields - we grew only within protected greenhouses. Secondly we added drip irrigation within that environment. Next we ensured the growth medium - the soil - was clean and isolated from disease prevalent in untreated soils. We also introduced high yield varieties with proven resistance to pests & disease. But ... most important ... we held the hands of young new growers - we trained them; we mentored them; we guided them every day of the growing cycle.

The rest, as they say "is history"!Today, six years later we built a network of 4,000 new growers each equipped with tomato greenhouses coupled with all the tools, inputs, training and mentoring necessary for them to be successful. We did so all over the South, East & Western regions, close to the points of consumption.

Results? The average yield per hectare in these greenhouses rose from 6 to 300 metric tonnes per annum. Our new young growers were empowered to earn upper middle class incomes and on a year round basis. Being closer to the points of consumption many of the distribution losses were eliminated.

Our first new young grower started 5 years ago with only 200 sq m under greenhouse growing - today he has reinvested his profits to now have expanded more than 100 fold. 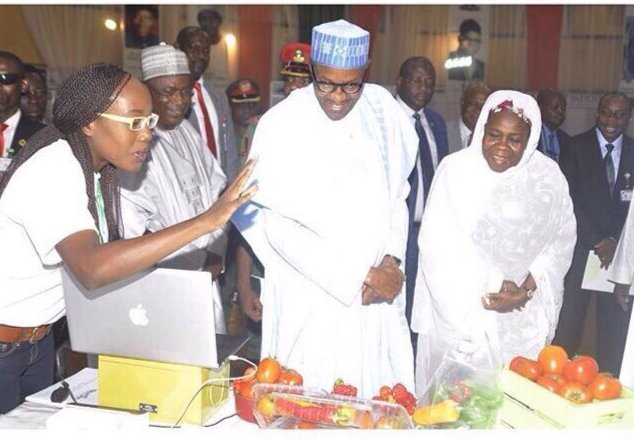 There appear to me so many relevant lessons. First I had a vision and a passion - in Nigeria I became known as "Mr Tomato"! There were many failures along the way - we had to overcome many challenges and absorb much learning. But combining passion with the right technology and tools literally changed the landscape! We turned the old ways of doing things on its head. We persevered. We created passion driven partnerships across the value chain. We never gave up. We never flinched from daily mentoring with our customers. Our success was utterly dependent upon theirs.

So YES ... I think this experience should perhaps have relevance to me as I embark upon new adventures in for me this new world of online marketing.

Oh dear me, this is quite an amazing story.
I hardly dare to tell my tomatoes story so please allow.
I do not like to buy sauce in a tin.
When the harvest is nice at a given time I might have some 10 kg from the vegetable garden. In a 15 L stainless steel cooking pot, I then make my own sauce with lots of onions, garlic, clove, peppercorns, and bay leaves. This yields about 16 portions for 2 people to be deep frozen.

Reply Like Like You like this
abrosco Premium
@laparra1
Taestke
Definitely the RIGHT way to make. Obviously best to use plum tomato varieties for this method.

The reason the Nigerians bought so many rusty tin cans from China is they simply weren't cultivating domestically adequate fresh grown crops. We aimed to show them much more effective ways to do so - year round, rather than just in the 4 month dry season; and landwise to secure much higher yields and thus lift from self sufficient to commercial levels of turnover for the indigenous growers.
Richard

A truly inspiring tale of perseverance and dedication to a cause, it is so similar here, online, apply the same principles and success will be yours.

Thank you for sharing this real live story, it will inspire those who really read it.

All the best (Mr. Tomato)
Richard

Reply Like Like You like this
abrosco Premium
@garydlc
Gary
I truly appreciate the compliment. Thank you.
In truth there was a whole team behind the success. My job really was to inspire that team; empower them even on the tough days; keep the Head Office folk off their backs - that kind of thing! But it was exciting!
Kind regards
Richard

Reply Like Like You like this
garydlc Premium
@abrosco
Hi Richard, as we know in most things, there is always a driving force behind a group, we call it leadership, without it not much gets done, it is also a trait that can be taught but not all can learn. 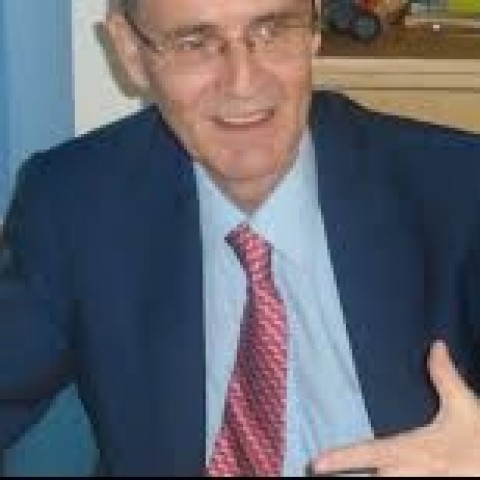