Never Ever Give Up - My Personal Experience.

Never Ever Give Up 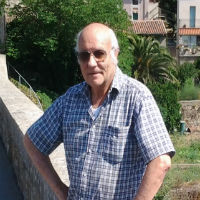 If you have read my bio, you now know that I have been trying to make a living online since about 2001. At first I didn’t really lose much money because I was too afraid to be scammed, and didn’t have much money anyway, as I was more than totally broke, or should I say, up to my neck in credit card debts and overdue loans.

My wife and myself were living in England then, where the cost of living is terribly high already, and the first thing that we did when we arrived was of course to open a bank account. The next thing that happened was that we started to receive in our postbox a credit card for each one of us, without even having applied for them, and the letter attached announced that we already had a credit limit of £500 on each one of them.

How could that be possible when we didn’t even have a job yet, and that we had deposited all our savings of a bit over £100 to open our checking account? Anyway, this proved to be very handy while trying to get ourselves jobs. Too damn scary handy as it proved to be, as we couldn’t find jobs, or very little underpaid temporary jobs.

Not to worry, because our good bank manager was automatically extending our credit limits as soon as we were reaching the limits, we could even go online and extend it ourselves at any time. Then, when we really reached the top of the top, we would be invited to visit our bank so that they would give us loans to transfer our credit card balances into it, and then we had clean credit cards with an even larger credit limit. And here we go again, and again…

So we ended up very quickly with a combined bank debt of nearly £30,000, and guess what? NO JOBS YET.

Something had to be done, and FAST

I couldn’t find a job, because I was already over 55 years of age, having left school at the age of 9 and something, so I had no qualifications to show for, but I always believed that there was something waiting for me around the corner, and having been born in Vietnam, I probably inherited the patience and determination of the Vietnamese.

So I never stopped looking and trying things that might work. Then, the Internet arrived and became accessible to everyone. Opportunities started to be offered online and affiliate programs started to appear which seemed to be what I was looking for. No one would ask me for my age or qualifications, so I learned how to create websites and to offer some products online. It did earn me a little bit, then things improved as more and more we could join affiliate programs and given all the needed state of the art tools so that we only had to advertise. Sounded great, but the competition was getting more and more intense.

Then I landed a couple of affiliate programs that were paying very well, but it required 16 hours, 7 days a week on the computer. In fact, I was running 2 computers at the same time, one was blasting emails with offers day and night non stop, and the other one I used to follow up personally. That particular company then started to change their policies, and slowly went down hill and went out of business.

I was left with having to start over again, spending a lot of time researching, testing and spending money. As I am not the kind of guy to give up easily, when I start something, I give it all I have and more than enough time to prove itself.

Then, something came up which seemed to be promising, I started to make a couple of sales in the first month, and the next month, then again the next, but I couldn’t get it to produce more. Then, 2 years later, still making my two to three sales a month. Not worth the effort, I thought. As I had reached my retirement age, maybe it was not worth it to continue for such a small extra income, so I decided to give it another month and quit the online business altogether. I had some good years, but now, as things were evolving so fast and the competition even faster, I thought that I have had enough and was going to give up.

Never, ever give up!

Then, that particular month, where I had decided that I would quit, sales started to come in, not because I was putting in more time and effort, rather just the opposite, so I said, well then, I better give it a couple of months more and see what happens.

The following month was even better, then better and better, till my income reached just about US$1,000 in a month, then regularly month after month, and part time. Since then, this program alone earned me over US$50,000 and is still earning me a regular income.

So, the morality of this story? 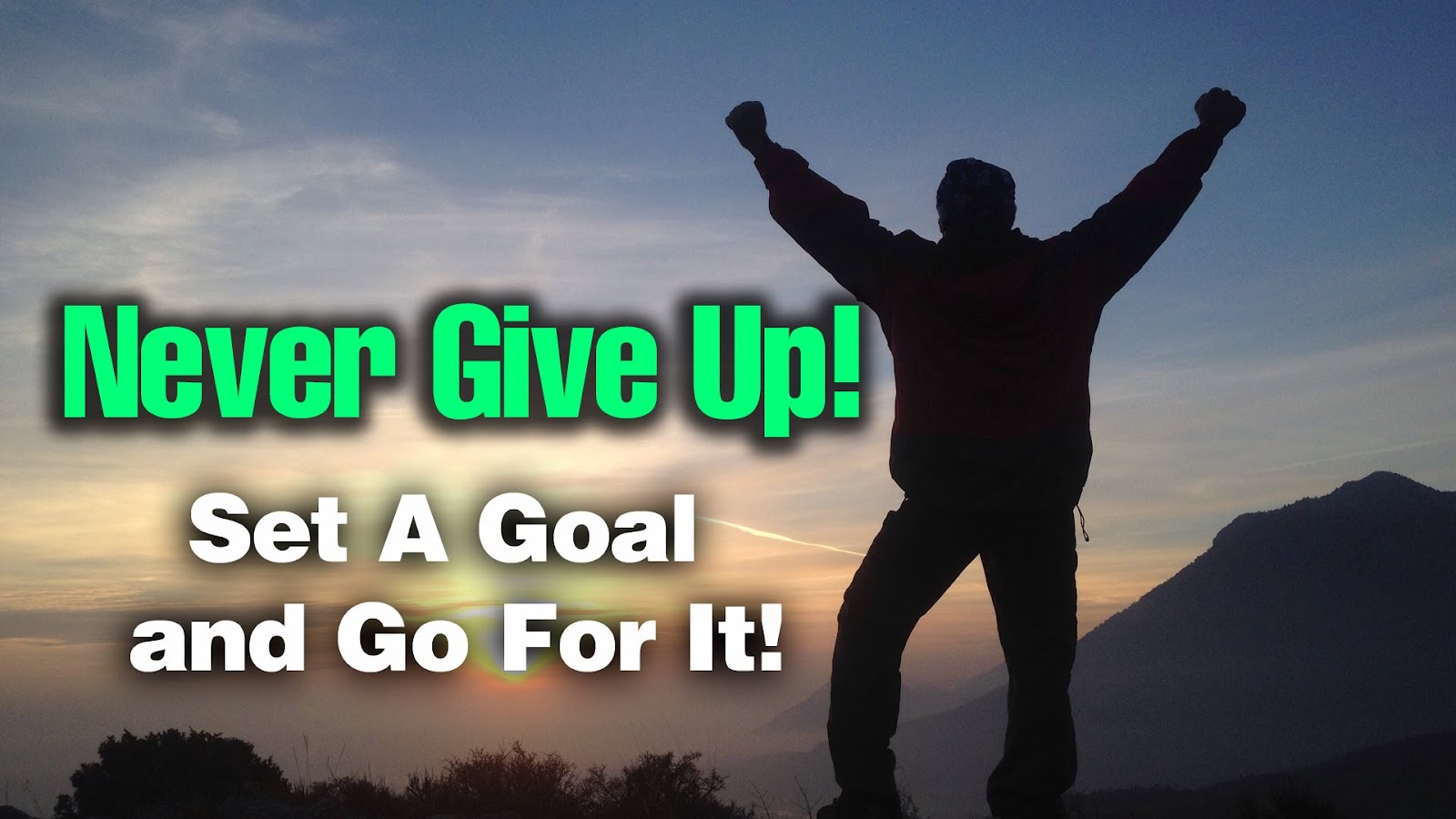 Write something…
Recent messages
saharelf Premium
Thank you for your story of encouragement. It really helps me have hope.

Reply Like Like You like this
CraigW315 Premium
That's great! I think that's greater persistence than almost anyone I know would show, but look at the results! Awesome!

Reply Like Like You like this
tress Premium
thank you for this, it can be incredibly frustrating especially when one is just starting out. good to know it can be done with not a lot of initial capital! =)

Reply Like Like You like this
herman1g Premium
man what a story you just proved that if you just stick to it and give all you got you will do good thanks man you have motived me communityhelpingpeople.com

I WILL NEVER GIVE UP 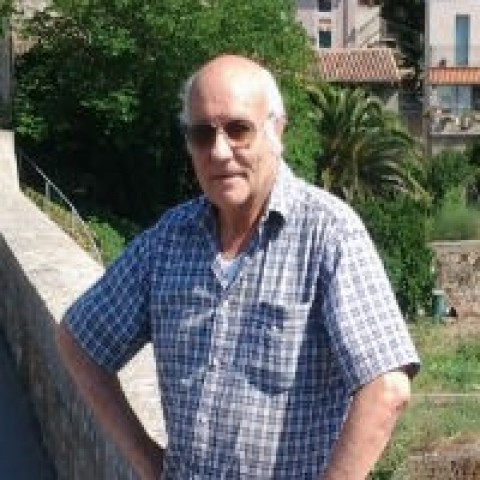 4Years
View YourBizTips's Profile
Follow yourbiztips
YourBizTips's Posts
51 posts
View all
Congratulations To Our South Afr...
58 comments 56 likes
How to Create an Effective Marke...
8 comments 40 likes
First Page, Ranked 2 on Google i...
82 comments 104 likes
Never Ever Give Up!
25 comments 43 likes
I've done it! .
22 comments 66 likes
A Couple Of Google Tools You Did...
25 comments 58 likes
Season Greetings
25 comments 42 likes
I Did It Too > Highly Recomme...
19 comments 41 likes
Why Do You Keep Losing Followers...
17 comments 33 likes
The founders of Instagram resign...
45 comments 53 likes
Hold Tight!