Internet for the visual disabled persons 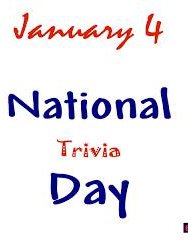 The birthday of Louis Braille, the inventor of the writing for visual disabled people.

He became blind at the age of three, by putting a knitting pen into his eye (warning for young moms and their offspring). Because of an infection his second eye lost sight aswell.

The idea of reading without light was not new however, an officer in the French army had developed a system with twelve dots, so the officers could “read” or decode messages in the dark.

At the age of 15 he developed the draft of a writing for the blind, at the age of 20 it was brought to perfection to a system with only 6 dots, that could be used by all who wanted to learn.

Today is the world Unified English Braille Day, initiated in Canada (www.brailleliteracycanada.ca) for the english part of the world.

The letters however are the same in all languages: 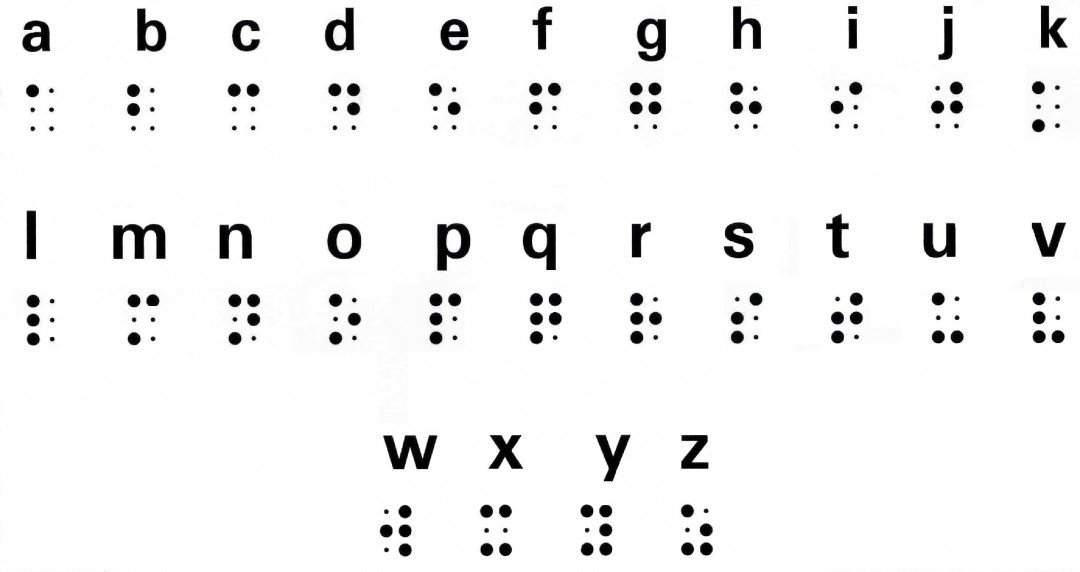 In addition to the alphabet, there are also special combinations for numbers and dual sounds.

What has this to do with computers and more specificly the WA community?

Today the computer technology is so advanced that even blind people can use the internet, our machines can read the text and bring them to the ears of the blind, there are even braille devices to enter data to personal computers and the internet.

Even the blind people and their surroundings can be a niche to work with. It is an example to us that we don’t have to limite our imagination to the ordinary standards. Think out of the box by finding a niche that suits you. Maybe some of us have relatives or friends that are blind, think of what you can do for them through WA. It may be an opportunity to build a good life for them.

Reply Like Like You like this
DaveSw Premium
Thanks for an informative post...Is there also a similar system for Chinese, Japan, etc. in use? I would imagine so, but I am wondering if it is based on this system or one peculiar to their culture?

This is a niche that is so important to many, not only for the potential income, just for the service it provides in making people's lives better...

Reply Like Like You like this
Yonah Premium
@DaveSw
Good question David, I would suggest to inquire at your local Braille office. They are more specialised than I in this niche.

Reply Like Like You like this
RonAlderman Premium
Great blog. When I started creating my sites I tried to do so, keeping in mind that it might be read by the blind. Not sure I have been completely successful but I wanted to go that route. I have diabetic retnopothy and may have to read this way at some point.

Reply Like Like You like this
Yonah Premium
@RonAlderman
maybe you can find some advice at the local braille branch, for your websites. There will be working people with good sight too. 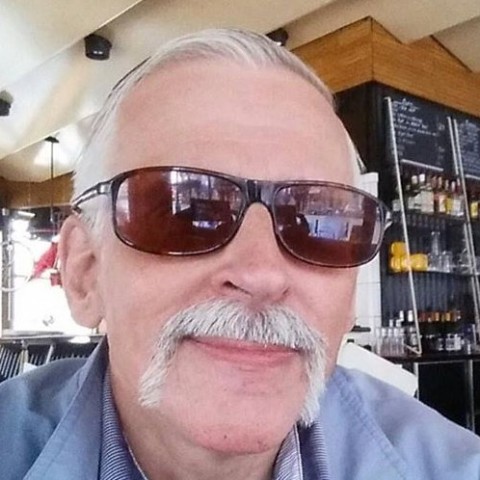