How Many Dead Bodies Are in There?

We live in an area with a lot of dangerous roads...lots of hills and curves with little to no shoulders to pull off on.

We were headed out the other night, and traffic was stopped heading up a hill; it looked like someone was making a left-hand turn. However, when oncoming traffic ceased, there was still no movement; a vehicle had died on the road, and traffic was starting to back up.

We were several cars back, and as they could, one by one cars started passing the broken-down vehicle, until we were directly behind the one stalled. Instead of passing him like everyone else had done, we pulled up behind him, put on our hazard lights, and got out to help.

The vehicle was a large Suburban, and it was a heavy SOB. I, being the smaller one, was told to try to steer while the guys pushed. Unfortunately, it was uphill, and it wasn’t budging.

The owner kept saying it wasn’t going to work, but we couldn’t leave it sitting there. This particular spot has seen many accidents, including fatal ones, so we couldn’t give up.

Traffic was backing up both ways, people were honking their horns. 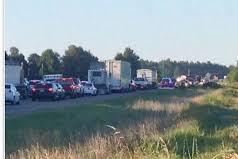 Finally, a few more men came down to help. With enough people, we got that large Suburban off the road. No time to talk to the owner, we got back in our truck and headed to our destination.

What would you have done if you were behind a stalled vehicle? Would you simply go around it like many, or would you get out and help?

We all need help at some point in our lives. Sometimes, it takes more than one person to get another where he needs to be.

Sometimes, you can’t help. I’m sure there were people stuck in traffic that couldn’t get out and help because of physical limitations. But I also know that there were others that were perfectly capable of helping, but it wasn’t their problem, so why should they break a sweat when all they wanted to do was to get home after a long day at work.

All I could think of was how I would have felt if I were the one stuck on the roadway holding up traffic. Being all alone in that situation sucks. Life happens, sh** happens. Only you can determine how you’ll react to it.

Do you simply ignore others problems simply because you’re in too much of a hurry to stop and help? Do you simply avoid another’s pain, and pass on by because it’s not your problem? Or do you stop to help, because that’s what you would hope someone would do for you if you were in that same situation? 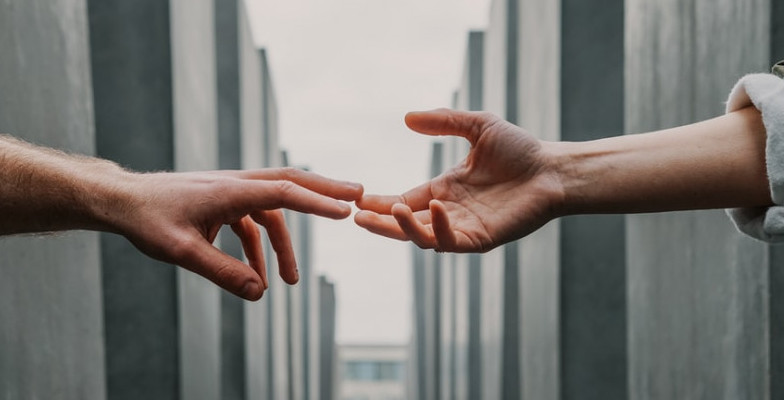 I’ve been blessed in here to have others help me when I get stuck. Sometimes a simple answer from one person can lead me on the right path. Sometimes it takes the advice of many for that light bulb to flick on in my head. I’m very grateful for each and every one of you.

You may not be the person who gets someone where they need to be, but then again, maybe you can be that person. If you give what you can, and encourage others to help as well, it can all come together.

Write something…
Recent messages
JTeston Premium
I would have helped along with my husband. If something happened to the owner of broken down owner and heard on news next day would feel bad and responsible because did not stop to help.

See this type of behavior all the time, especially people who do not get over for anyone broken down on side on the interstate changing a flat tire or any other type emergency they might have.

There needs to be lot more people like us.

Reply Like Like You like this
mmonterola Premium
I honor you for offering your help even if you were not asked, all voluntarily given with no assured pay.

We need more peoplelike you. Then this world will be a better place.

You were an angel out there, not even knowing who you helped.
I'm sure the guy was so grateful for what you did.

You started to help and some more even came to assist until the job was done.

Reply Like Like You like this
Willow29 Premium
@mmonterola
Thank you. If we all stopped to help another, this world would definitely be a better place. 🤗

Reply Like Like You like this
gnoose Premium
Having been in that situation myself once or twice in my life, I know the frustration, and appreciated help from strangers. I'm that guy to pitch in and help, or at least try to. You never it, it might not be a break down, it might be a medical emergency, it happens. Good for you being that guy, or gal as the case might be.

Reply Like Like You like this
Willow29 Premium
@gnoose
I have also been in a similar situation myself, and was very appreciative when someone stopped to help.

Good to know I can count on you! 😀

Reply Like Like You like this
Talk2Ray Premium
That is what is so great about WA Cynthia. There is always someone to help you when you get stuck.
Ray 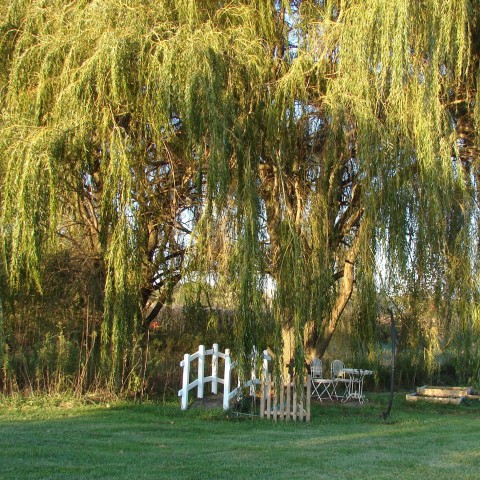