It,s been a long time.

Hello Guys.It has been quite a while since I have written anything here,I am sure it goes back to May or June,or maybe even before that.I suppose I got into a stream of not typing anything and certainly not doing anything to my site,however I cannot really justify why my presence was not around.Just been busy walking the dog,colouring in and making cards but on a much sadder note I must let you all know that I lost Duke about a week ago.

We were in our usual spot where we walked to most nights,this was up to the play park and we would have sat on a bench looking out to the sea.That particular night I glimpsed a figure coming off the beach,Duke also seen it and it was just like him to go and greet the person,he really was that type of dog;I thought nothing off this,but as he approached the figure he must have disturbed some kind of animal and it took off.With Duke taking off after it (I believe it may have been a rat,as it moved at great speed) it sped up unto the bank crossing a main road,Duke ran straight unto the road and a car knocked him down.With my niece just living around the corner from the accident I ran to get a car,we got him into the car pretty quickly but sadly on the way to the vets he died,I was absolutely heartbroken as this was best friend.

As over a week has lapsed I simply had to get another dog,some people cannot understand how some folks can do this,but it is not about replacing him because I never will be able to;for me who suffers with bad depression and a mental illness I simply need a dog to get me out of the house.

Write something…
Recent messages
Temujin1 Premium
Sorry for your loss. Life is sometime cruel. I believe Tom you are strong and you are going to overcome it.
Cheers

Reply Like Like You like this
Allynl Premium
Sorry to hear about your loss Tom.
It's a very personal thing and you have my prayers.
I hope you feel better soon.

Reply Like Like You like this
storm57 Premium
I'm so sorry for the lose of your dog and companion, we lost our beloved dog to cancer last year, it's not easy to deal with. We also had to get another dog to fill the void.
Gail 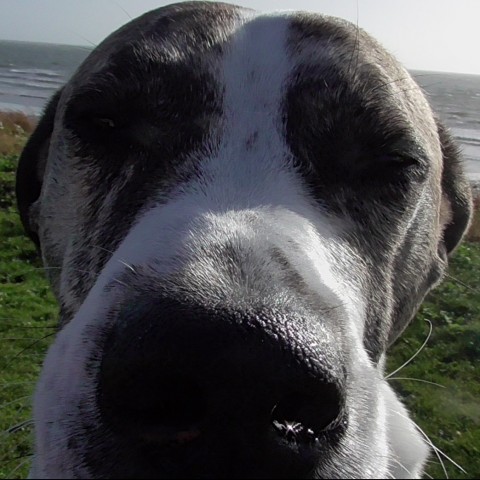