It always amazes me to see people here at Wealthy Affiliate that say they are leaving the platform and want to know how to cancel their membership. Others simply disappear.

If I told a person that if they invested $1000 into themselves over the next two-year period of time they would be earning at least that much monthly, do you think they would rise to that challenge?

What does it take to be a success?

Edwin Bernard has written some incredibly good articles about Napoleon Hill and his book "Think and Grow Rich." and he wrote some very insightful blog posts about this. I suggest reading them.

If you read anything about personal development you will discover that this book was influenced greatly by Charles Haanel and his books "The Master Key System" and "Mental Chemistry" in which the power of positive thinking is emphasized.

There is no rocket science here.

Many years ago I became interested in the personal development movement. So I took the time to attend the first-weekend seminar and then subsequently took the other two following seminars, the last of which was aptly named "The Master Key."

i spent two years promoting these seminars as well as participating I loved the work..

It has been one of the best investments I have ever made.

All of these seminars we're based upon the works of Napoleon Hill, including Mind Dynamics, PSI seminars, Lifestream, and even Tony Robbins to name a few.

All of the base principles are exactly the same. DESIRE and POSITIVE THOUGHT.

In my life now there is only room for positives.

The point here is very simple.

With the massive amount of information thati s available here at Wealthy Affiliate there is no reason for failure. There is every answer you need.

Pick any one of the top 50 members here at Wealthy Affiliate, just for a start.

Type their name into the search bar and read the blog.

You will learn what they learned.

You CAN ask for help. Whenever the need arises.

Find what works and repeat it over and over.

Be the next internet millionaire. INVEST in yourself.

One hell of a lot cheaper than a college education.

Write something…
Recent messages
Newme202 Premium
I'm with you all the way
If we look hard enough for answers that will prevents up from quitting, then we will see our way out to be able to rise to the top

Awesome blog.
Thank you for sharing

Reply Like Like You like this
JeffreyBrown Premium
University educations are way overrated and over priced! If the Army had not paid for mine, I would not have had one! Positive thought is key, Steven!

An excellent post, indeed, my friend! Take care and thanks for sharing!

Reply Like Like You like this
Dhind1 Premium Plus
It is a lot cheaper than a university education. But that education was structured. This education is not. Yes, there is a structure in the lessons and the process. But it is up to the individual to follow the process to put in the time, to actually do the work.

I believe this is where most people fail, they do not recognize the amount of work necessary when they sign up. Once they do realize that it will take time effort and discipline - they fall by the wayside and or drop out.

The time frame to success is fixed when getting a university degree, here the timeframe is arbitrary and dependent on our commitment to the process and following through.

One is definitely harder than the other.

Reply Like Like You like this
smben69 Premium Plus
Hi, Muslimah,
Thanks for the reply
You have come a long way since you started here in February.
Congratulations
Steve 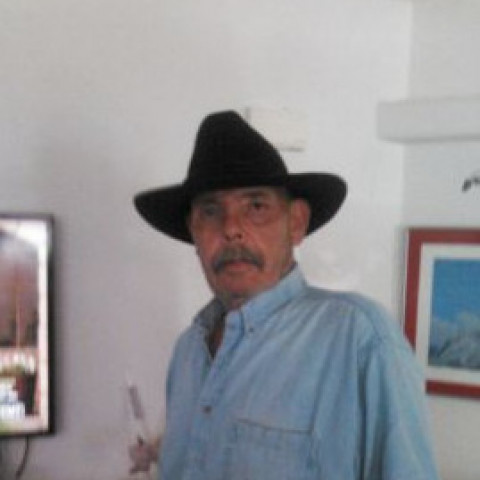