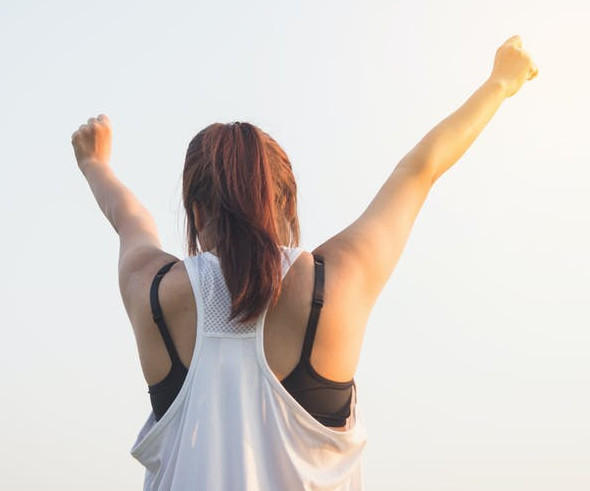 Most of our limiting beliefs have nothing to do with the truth. So why do we believe them. If we belive an untruth then we have the opportunuty to beat it.

I have listed below some of my emotional blockages that I have inhereted and now released working with the practitioner.

I can't explain exactly how I was affected by them but I do know that I feel alot lighter and less stressed having released them. The Emotion Code by Dr Bradley Nelson explains situations better than I can and suggest a read of it.

Below I have listed 5 more of the most common limiting beliefs. 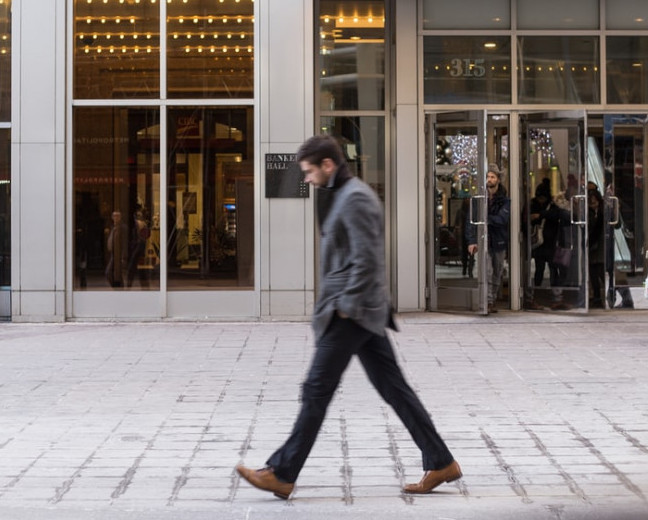 Why Try, It's Not Going to Work Any Way

This is one of the most damaging limiting beliefs for anyone; and sadly, it's still very
prevalent in the world today. People with this limiting belief continuously see the worst-
case scenario-almost as if they're trying to protect themselves from dreaming big and
getting their hopes up. They typically believe that whatever they attempt will fail, so why
try (or they only give a half-hearted effort). Again, this way of thinking is a self-fulfilling
prophecy-they fail not because it was inevitable, but because they believed it was so! 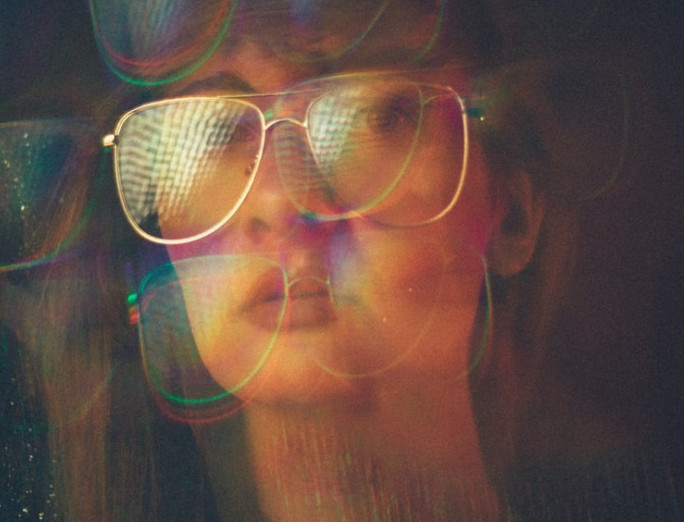 This limiting belief is the underlying belief that success requires some exceptional quality
(or spark) that you don't possess. It's the feeling that you're just average, and it's too much
to expect that you'll accomplish anything significant. This type of belief that you're not
'chosen' allows you to escape the responsibilities of making the right choices for your life.
You are ultimately responsible for your successes; however, with this limiting belief, it can
be easier to find something or someone to blame rather than making choices that create
your own achievements. 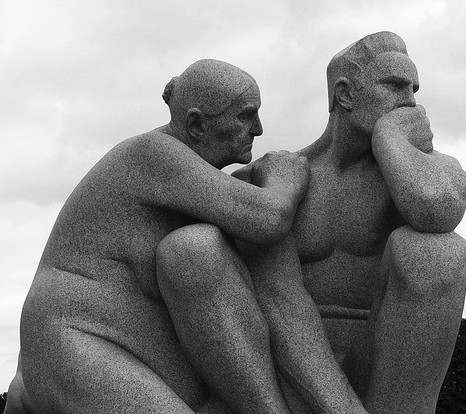 A common limiting belief, fear of rejection, affects many people from all walks of life. For
instance, it often exists in students who are fearful of asking their teachers for assistance,
in workers asking their colleagues for help, and people trying to ask others out on dates.
This limiting belief is driven primarily by fear. No one likes to feel rejected, but the fear of
rejection is often much larger than the actual event itself. Only you can decide not to allow
it to interfere with your plans and ambitions. 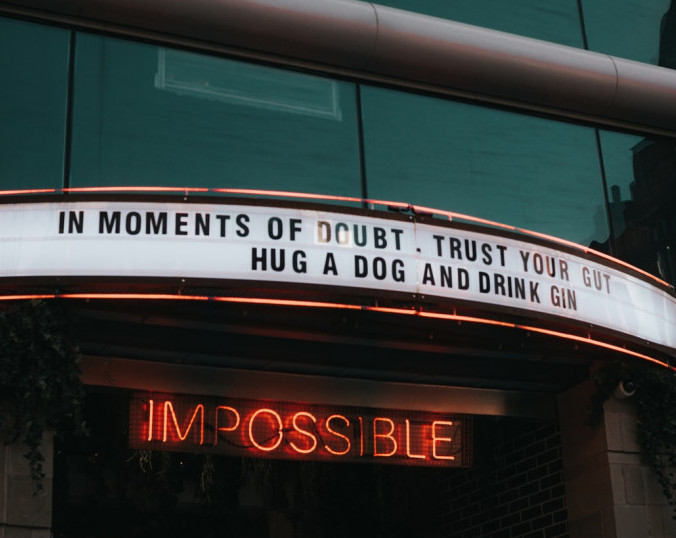 While you may realize that the goals you want for your life have been accomplished
repeatedly by others, you may put them in the impossible category (at least for you),
because you feel that you lack the qualities, knowledge, tools, or resources necessary to
accomplish them. (This is connected to another limiting belief that you don't feel
good enough.) This is how you sort goals or tasks in life into the can do or can't do list. It
happens automatically on a subconscious level and will frequently cause you to reject
ideas before they are carefully considered. 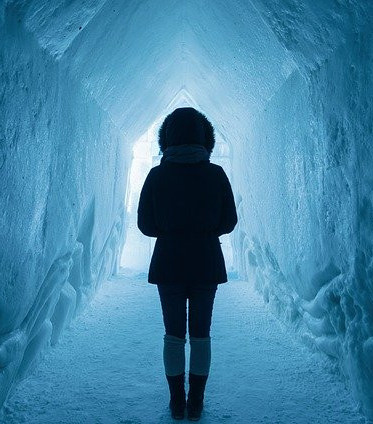 People with this limiting belief believe there is only one solution to a problem, or that
there's only one way to perform a specific task. For example, you may think that the only
way to make money is to get a good education, get a good job, and then work your way
up the corporate ladder. However, that old, outdated model does not hold much water
these days; thus, many people are turning to self-employment to take control of their
financial future in ways not possible through employment.

If your responses often begin with, "Yeah, but.," then you may very well have this
limiting belief-you may believe that things can only happen in one way for you, and it
has to be a specific way. Unfortunately, this type of thinking limits other avenues that
may be viable ways for you to reach your goals. You're saying that other methods are
feasible for someone else, but for some reason, they won't work for you!

My next two blogs will provide meditations and clearing exercises suggested by Dr. Nelson.

Please come back to me with any questions or comments.

Write something…
Recent messages
Anne68 Premium
Fabulous Stephen. At least one of these will resonate with everyone, and many people have more than one, if not all of the above.

Difficult to get rid of, but, as you say, such a relief to overcome limiting beliefs and mental blocks to be able to achieve your potential.

Why hide your light under a bushel.?

Reply Like Like You like this
philmedia Premium Plus
This is spot on so a great part two.. I think it is the main reason people very often kill off their own success. They feel a fraud, so the imposter syndrome when of course it is just a thought albeit a powerful one. I can relate totally to this. Phil

Reply Like Like You like this
Debbi26 Premium
This blog is excellent. That one "I'm not special" resonates. When I was little (maybe 3-5), and I'd go places with my mother, people were always attracted to me. They'd say I was cute or give me candy or make some sort of fuss. When we'd get home, my mother would scold me and tell me that "I was NOT special" I understand her reasoning - she didn't want me to become conceited. However, even at the age I am now, that STILL sticks with me. Funny thing though, I lived de ja vu when I would take my youngest son places. I did NOT do the same to him though.

I'll have to check out the book although my stack is getting big. lol

Reply Like Like You like this
BensonE Premium
Hi Stephen,
Thanks for sharing this amazing post. Truly depicts what millions of people are suffering from. The worst part like you said m, they are not willing to rise up or walk away from and be free. This is a reminder of us to speak life and positive (self-fulfillment prophecy) into our lives. 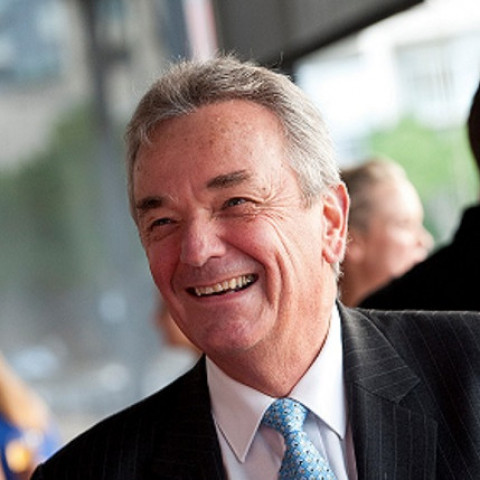