Actual Lesson In Writing For A Response

It is the usual morning routine for me. Time for that 2nd cup of coffee.

Setteling in, I plan to work though a small portion of my in-box, which is overflowing as usual. A quick glance and I see the name Sean of the South as sender. He is a new writer whom I was introduced to through a friend who likes to surf the internet.

She knows my interests, and thought I might enjoy some of his writing. As usual a friend met though another friend will come nearer being someone you will read more often. So I reached up and clicked on the line and proceeded.

Little did I know what a bucket of worms was waiting for me. I quickly read the article, took a moment for the prayer in response, had the arrow over the delete button. Just could not complete the delete command.

What is this I hear in my head and heart? I had to respond with action! Then my usual self defense system kicked in. Just leave it, and move to another one. Then you can come back and then you can probably delete the message.

So on I went. But guess what? When I got back a bit ago, I had to respond. I had to do something. Suddenly it dawned on me. This is how you get responses from your writing. I know that Sean has used the basic formula of writing for action.

I will go back and try to figure out what caused such a reaction for me. To be able to create this reaction in others. What a great thing that would be. That would bump the content quality up a more than a little bit. You can find this article here:

A fellow traveler on this journey, Sami

Write something…
Recent messages
Fleeky Premium Plus
I like the second cup of coffee...
☕️☕️

Reply Like Like You like this
SamiWilliams Premium
@Fleeky
I love a couple of cups too! This is still a guide. Not perfectly written, but by a writer trying to share how he feels about the sitation- I still read this writer's stories.
Thanks for noticing.
Sami

Reply Like Like You like this
codevonish Premium
Thanks for sharing Sam; I had one of those knee-jerk reactions recently, woke me up in the middle of the night. my mind seem to process things in my sleep; I am still debating whether to respond or move on.

Reply Like Like You like this
SamiWilliams Premium
@MKearns
Michael,
So true. So much suffering in the world.
My surprise was the inner urge to do something after reading. I have long considered myself a caring Christian woman who has lived enough years to have seen lots of situations in which a prayer is all you can do.
I would love to be able to capture that feeling of urgency in my writing. I am still a long way off with that.
Thanks for your comment.
Sami 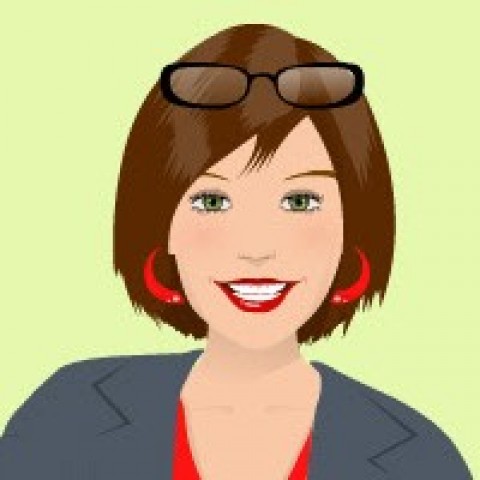