Tired Before Get Success?

I do not know how many of you read different sources of information, virtual newspapers, magazines and even entrepreneurs online marketing? That's my job every morning. Up in my bedroom, Netflix on the TV and reading in the tablet or the phone when I turn off the light.
Then I say "I'm going blind" LOL. What you think? I want to achieve my success? Looking keywords to achieve a good ranking in Google.


This daily quest for the internet I found an article with a very interesting data that I want to share with my friends in WA. Many times we want to hang up the gloves and retire from our career success. 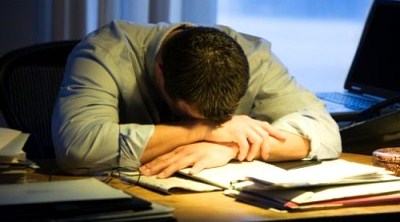 I read more in these months that the years I spent in college. But I find this table on the task of sharing it with you and maybe share it with some members of your company or business from home.


The world is full of seemingly instant hits home. And you may wonder why I am not one of them? There are very high for people who are frustrated and perhaps even fall into depression for not achieving the desired result will most likely not be 1% percent. So the question is, how many times you should try before it becomes useless.


From Table I present to you here are still many attempts. Let's see what position you find yourself:


• 162 times the author of this infographic made searches for this data
• founder of Pandora.com 300 times before I got Approached investors funding.


• Launched 400 times Richard Branson founded companies before I finally That one is out of this world [Virgin Galactic] pun-Intended.


• 1009 times Colonel Sanders started KFC just who was turned down When I tried selling his fried chicken recipe.


• 1500 times Sylvester Stallone was rejected when yo have tried selling himself as his script and what would Become the film "Rocky" [account by Tony Robbins, Stallone's staff friend]. 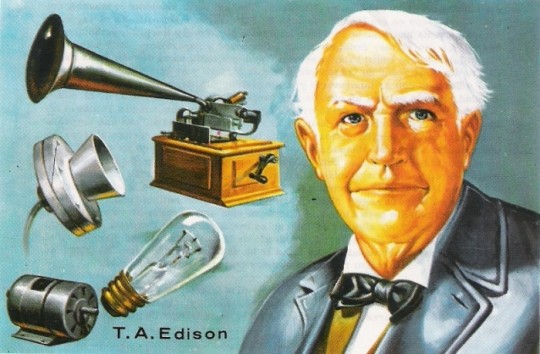 But if you are not sure, imagine how you would feel if you are on attempt number 9,999 and still no end in sight. Thus I would urge them not to give budge with everything we've learned here with Kyle, Carson And magicstudios, affiliates and say thank you to all these chat pages, share ideas and achievements
Many successes in finding, mates!!

Write something…
Recent messages
Melanie1508 Premium
Thank you Jorge for the kind response and inspiration to hang in there. It means a lot to me.

Reply Like Like You like this
Melanie1508 Premium
I like what you have to say here, Jorge. It is very relevant to me because I am trying so hard here at WA *even though I am new* I already put in 12+ hours a day running my real estate agency. Yes, I am tired and I am not even done with my first website yet. But, I am hanging in there and trying my best to be resilient. :)

Reply Like Like You like this
SAMAMERCED Premium
Many here taken more than a year. It is not easy, according to the topic of your niche, keywords and the latter will have to give hard to achieve a good rank on Google and have a crisp and clear site. I wish you success on the web, the web yes, you're a Realtor and that is a success. Good luck my friend!

Reply Like Like You like this
CoachEd Premium
That was great ---yep-- keep trying no matter what ---If we know what we have will work ---then just keep working at it-- until we get it to work for us. !!! 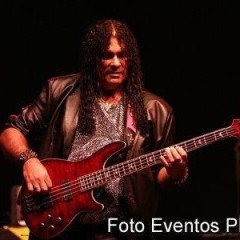