Ryan Hildreth promises on YouTube that you can make $50 in 20 minutes typing captchas online. If you would work 8 hours per day at that rate, you would make

Therefore, I created a video asking the question, "can you really make $50 in 20 minutes typing captchas?" like Ryan Hildreth is claiming.

By the way, this guy has been one of the main promoters of the Bitconnect Ponzi schemes and he has also been caught lying on his other videos... Just a word of warning if you happen to see his big claims.

They are small puzzles that you can see below. You have probably seen these when you have been creating accounts online to some websites. 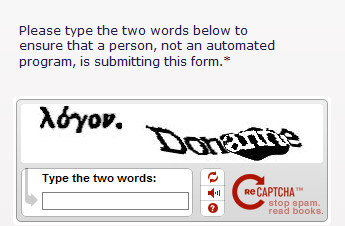 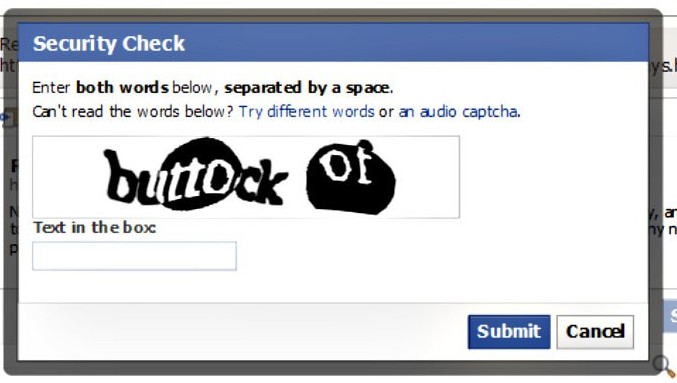 Truth About the Earning Potential:

ANY captcha typing website doesn't pay a lot. That’s a cold fact. Why would anyone pay good money for doing such monotonous tasks because they can always find people doing such things for less than $1 per hour?

If someone tells you that you can earn a lot of money by typing captcha, they are simply lying to you and trying to take advantage of you in one way or another.

There are 2 kinds of scammers:

1) First of all, there are those YouTubers that promise to you a lot of money by solving captcha, such as Ryan Hildreth.

2) But then there are some captcha websites that are scams such as Captcha Club. They promise up to $60 per hour by solving captcha which is an absolute lie and I actually created a video where I exposing them.

Here are examples of 3 captcha typing sites and their earning potential: (NOTE! These are my estimates. In practice, you may earn more or less but this gives you an idea of the earning potential) 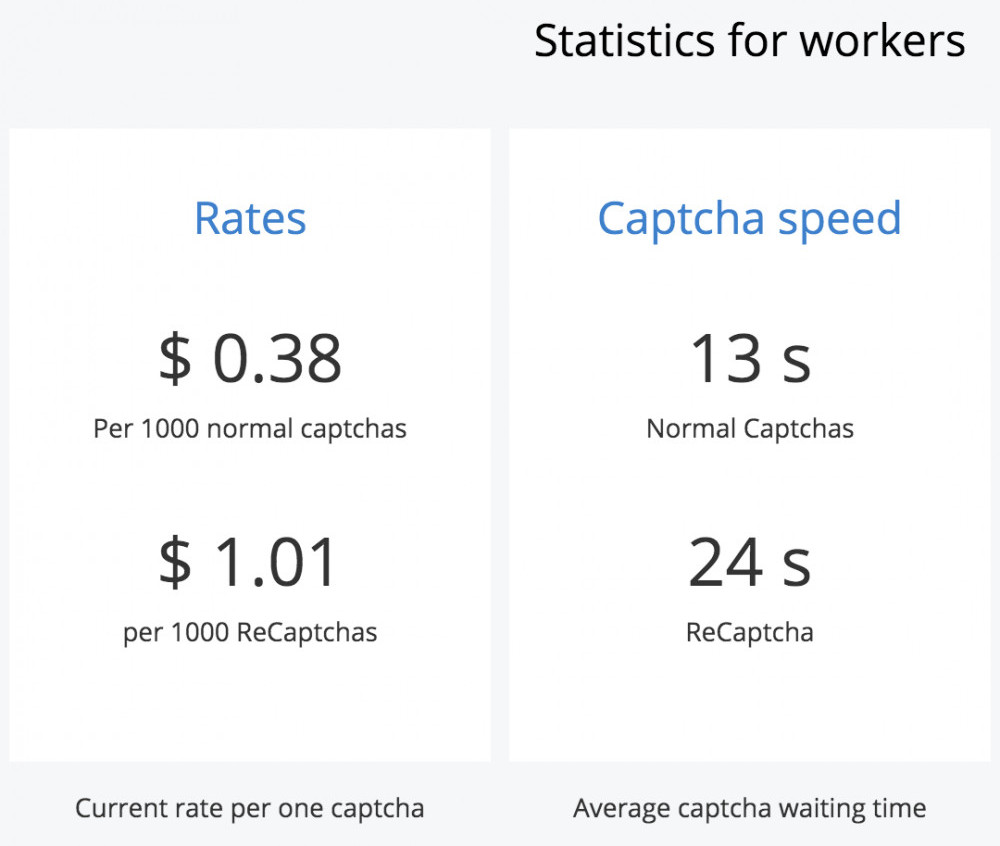 27 hours to make $1 with normal captcha

Without keeping any breaks.

You will earn $0.003 for every 15 Captchas you successfully complete. => Low earnings too.

Of course, with referrals you can increase your earnings but still your earnings will stay very small. You can probably earn more money by watching videos or clicking ads than by solving captcha (even though that doesn’t pay a lot either). 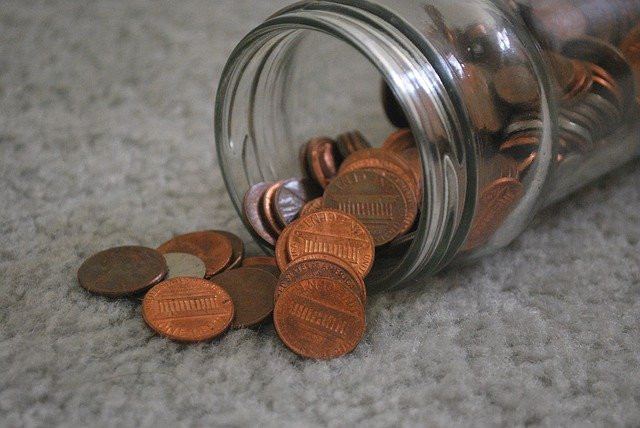 In my calculations regarding captcha sites, the highest earning potential is $0.15 per hour.

Ryan Hildreth was claiming that you can earn easily $50 in 20 minutes even though the reality is less than $0.05 in 20 minutes based on my calculations. And Hildreth has been scamming people on his channel already for years. I remember seeing him selling BitConnect Ponzi scheme already in 2017 or 2018. Stay safe!

You can send this article to anyone who asks the following question:

What is the highest paying captcha typing site? => There isn't one.

What do you think about YouTubers who promise to you a lot of GUARANTEED money FAST even though that's far from the truth?

Do you think YouTube should start cracking down those channels that are telling people lies?

Looking forward to hearing your thoughts in the comments below!

Write something…
Recent messages
MikaelM Premium
I am surprised YouTube has not already cracked down on people that tell lies like this. But guess as long as they have many subscribers it gives good income for them to show ads on their videos.

But I keep being surrprised with what YT allows and then other times they crack down on someone being honest without giving a reason.

Reply Like Like You like this
arifshaikh27 Premium
Your post is really helpful and I completely agree with you. I was myself a part of couple of captcha typing websites and made approx. $5 after working for 3-4 hours in a day for 20 days.
I feel captcha typing jobs doesn't add any value to your potential and all those videos or information on high paying captcha websites are false and fake.

Reply Like Like You like this
EmakAmelia Premium
I have done surveys and watching videos kind of thing before but not captchas. I think it is a waste of time.
YouTube should start to sort out those channels that tell lies and often scam people. It is not fair and ethical to earn money from their channels while other people are struggling and being scammed in their struggles. 😥
Thank you for posting videos to expose them. Thank you for bringing the awareness to WA community, Roope.

Reply Like Like You like this
RoopeKiuttu Premium
@EmakAmelia
Yeah you're completely right. At least we can click "Report" and then choose "Spam or misleading" whenever we see those videos that are telling lies on YouTube. So far it hasn't made any difference but hopefully in the future.

Reply Like Like You like this
Dhind1 Premium
My opinion is anyone who promises things that are untrue and or not possible are pure scum and should be outed for the world to see.

We get enough of that from the politicians in the world, we do not need it anywhere else.

Reply Like Like You like this
EHR Premium
Thank you for checking up on these ridiculous scams. I couldn’t help but laugh. In the early 1970's. My brother’s first job paid him $2.50 an hour. He actually made more in an hour than these people pay for several hours. Gene