I recently posted an ad for Wealthy Affiliate to social media only. No indexing, no following.

It was only 285 words and a departure from my niche, home workouts.

My idea was to use a teaser headline to attract attention, "SEEKING A GET RICH SCHEME?"

I immediately followed up "You will not find it with Wealthy Affiliate. For these reasons:

A few more disclaimers and then a long list of reasons to consider WA. I was going for the use of irony, which is generally a good way to encourage readership.

I agreed to a boosted ad and Facebook published it for about one hour, then decided to reject the ad. In that brief period of time, the ad received 97 Facebook views.

The reason given for the rejection was that I was promoting "get rich schemes", MLM, etc., which was not consistent with Facebook standards.

Apparently Facebook is without even the slightest bit of nuance. Or, more likely, they don't even read the content of ads that they review - they just take a quick look at the headline.

Facebook is riddled with conflicted positions on social issues. In my opinion, their managers are invertebrates.

I am not even going to contest their rejection. It's not worth the trouble.

Write something…
Recent messages
JeffreyBrown Premium
I never have liked them or their precocious founder, Richard! 😫

We are Blessed.
Mark

Reply Like Like You like this
FelixMJr Premium
Same here. I tried to run a lead gen ad, but Facebook said the same thing as yours. I did it during night time at 10:30, but I tried it the next morning at 8:00 Pacific Time using my other Facebook ads manager account, and you know what, they approved it. Please try it and let me know if it will go through.

Reply Like Like You like this
RHattaway Premium
@FelixMJr
At this point, I don't want any more dealings with FB. I may change my mind later. Thanks for the info! 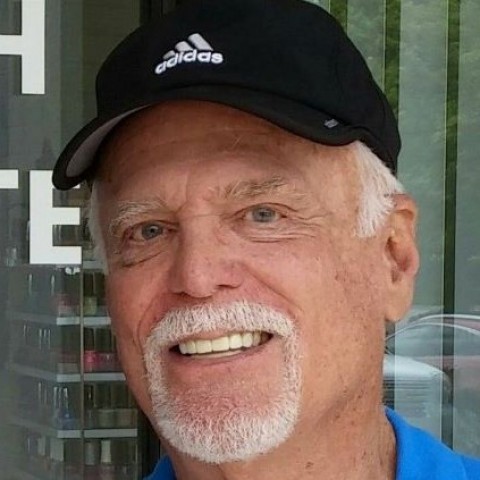