The Symtoms Of Fear In Criticism

This fear is almost as universal as the fear of poverty, and its effects are just a fatal to a personal achievement, because fear destroys initiative, and discourages the use of imagination. The major symptoms of fear are.

SELF-CONSCIOUSNESS Generall expressed through nervousness timidity in conversation and meeting strangers, awkward movement of hands and limbs, shifting of the eyes.

LACK OF POISE Expressed to the lack voice control, nervousness in the presence of others, a poor posture of the body, poor memory.

PERSONALITY Lack of in firmness of decision, personal charm, and ability to express opinions definitely. The habit of sidestepping issues instead of meeting them squarely. Agreeing with others without careful examination of their opinions.

INFERIORITY COMPLEX The habit of expressing self -approval by word of mouth and by actions, as a means of covering up a feeling of inferiority. Using big words to impress other without knowing the real meaning of the words. Imitating others in dress, speech and manners. This sometimes gives a surface appearance in a feeling of superiority.

EXTRAVAGANCE The habit of trying to keep with the Joneses, spending beyond one's income.

LACK OF INITIATIVE Failure to embrace the opportunity for self-advancement, fear to express an opinion, lack of confidence in one;s own ideas, giving evasive answers to the question by superiors, hesitancy of manners and speech, deceit in both words and deeds.

LACK OF AMBITION Mental and physical laziness, lack of self-assertion, slowness in reaching directions being to easily influenced, the habit of criticizing others behind their backs and flattering them to their faces, the habit of accepting defeat without protest or quitting an undertaking when opposed by others. Lack of tactfulness of manners and speech, unwillingness to accept the blame of mistake. 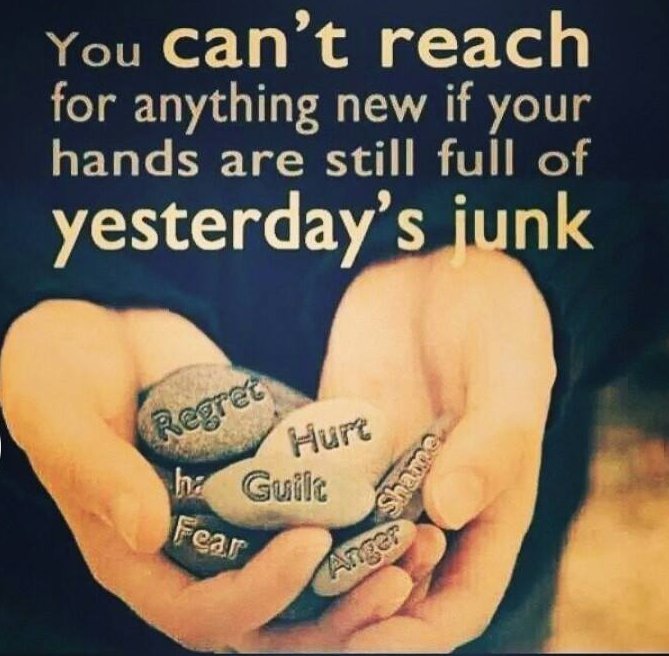 Reply Like Like You like this
Anh Premium
Thanks for pointing this out. While I can still act in spite of significant odds, I am known to be very self-conscious and it's troublesome in my day-to-day life.

What I've found over the years that works best in beating your shortcomings is to come to terms with them. Simply recognizing the symptoms like you've listed a above helps.

What techniques do you use to overcome fear?

Reply Like Like You like this
renelynm Premium
@Anh
Hi Anh, Thank you, for sharing your thoughts, The techniques that I used to overcome my fear is reading Bible and praying.
As christians, I've used to turn my fear into faith.

Reply Like Like You like this
renelynm Premium
@LesleyHamlin
Thank you, Lightworker, each of us has one symptom but we know how to control at some point. :) 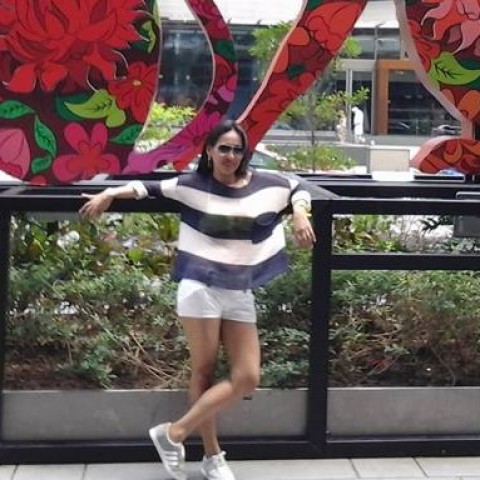