It's great to see activity in Twitter, especially with Tweet Jukebox. It made my life easier, except that I understand free accounts only allow for limited number of postings.

In any case, be careful with your social media account.

I was going over my Twitter activity last week and I noticed that there was someone who used my photo as his profile photo, and the video he posted was offensive. So I thought of reporting it to Twitter as an offensive post.

The immediate action (and I think it was automated in cases as such) is asking if you wanted to block the person's account. And so I said yes.

Then, Twitter Support sent me an email (with a follow-up since I have not responded yet) requesting me to send a valid photo ID.

Write something…
Recent messages
Profithog Premium
I'd tell'em to - ok I won't say it. Just get another Twitter account and delete the one that is becoming a problem

One person wanted to friend me showing a picture of a female who was a decorated officer in the US Army.

Something was not right as to why this person would follow me so I research the name and found the same picture but with a couple of different details within their name and a couple of other bits and pieces.

That's is when I realised this person was not who they said they were. So I wrote to the division when the real person was and got a reply of thanks and that the US Army (I won't say which department) were looking into this.

In the meantime, I block that person from twitter.

There are some very sneaky people out there posing as other people for whatever scam they may be up to.

If it seems that it is strange that such a person would follow you then do some research and report them if they proved to be scammers.

Hope you can get this issue resolved. 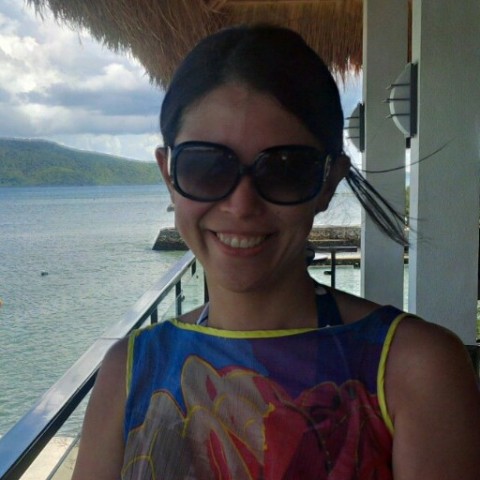