I wrote an article in November 2017, it was my crossroads article that I didn't actually add to my blog. I wrote that because I was at a point of decision. I had been in WA since December 2014, but after the initial interest I didn't really put much effort into completing the required assignments, and I kept putting things off, so it just ended up languishing.

Every time subscription renewal came around, I did the maths and felt (and still do) that continuing with WA was worth it (the dollars and cents). So I paid my subscription and yet still made no real effort to allocate any real resources to doing the work necessary to get a website up and running.

Fast forward to 2017 renewal - I had actually decided to pull the plug, but I hate to give up and in fact I had already budgeted and allocated the resources to pay the subscription. So what the heck I decided to give myself one more year to finish a website at WA and paid my dues again, and enthusiastically told myself that during the Christmas period I would have time to start.

Come December 2017, nothing happen, I still had not allocated anytime and for people who run Financial Services businesses, December is normally an extremely busy period. So once again nothing happened.

It's the last few days of December and I am finalizing my 2018 Personal Budget and Things-to-Do Plan (more a Things-I- would-Like-to-Do Plan), when I hear these words, probably on the TV in the background "People do first what they like the most". My brain translated that to mean - "People do what is most important to them first" or put differently "People allocate TIME to the things that are most important to them (like my wife ^_^ and family).

How important is WA to my Master Plan?

And that got me thinking - "just how important was my finishing WA courses in my master plan?" - the answer very important in December 2014 I considered it a strategic element, I believe that was the reason I kept on paying my subscription, and by 2017 World circumstances had more than proved me right.

I hate to quit,

I hate stress and long-term unfinished projects bring on stress

I am not into New Year resolutions but when January came with me having a totally different prospective on life, living and WA. I was determined to finish what I started at WA

January was a blast

January was great and it was real fun

All because I allocated the Time

Persistence pays off YES - BUT allocating the time required for persistence to pay off is also vitally IMPORTANT!

Write something…
Recent messages
JerryMcCoy Premium Plus
It is always good follow through with plans. You might want to get a daily planner to help get yourself organized. But anyway congratulations on your successes. Jerry

Reply Like Like You like this
PaulChetwyn Premium
@JerryMcCoy
I actually have a daily planner and a detailed planner for the daily planner. ^_^
Each of my days have certain set objectives, yet in there I have left some flexibility, life is about adjusting to the "suddenly" 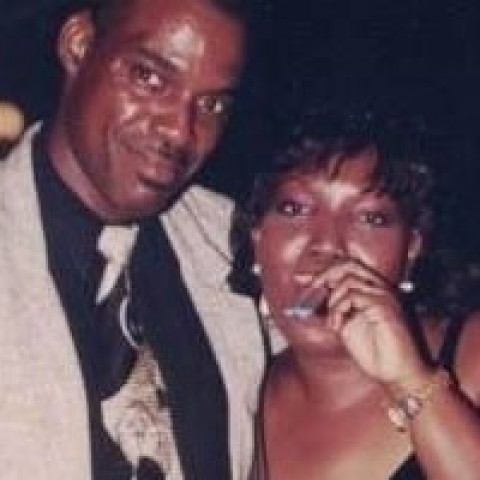