Hey Everyone! So I have my emails setup to let me know anytime someone that I am following puts up a new blog so I can keep track and I wish I could read them all but if I see something I'm curious about I'll read it. Anyway, one of them was titled "due for a blog" and then it hit me. Holy Crap, I'm due for a blog!! Lol

So I've been here for about just over a month and a half. I have my one niche website http://buildaplaylist.com that I've been focusing all my efforts into and so far have really been enjoying myself. My site health is currently "Awesome." Everything is at 100% except for site trust obviously which is at 10%, but that's to be expected because of how mature the site is. And my plugins are at 90%, but I won't let it go any lower than that.

I now have my Build A Playlist Facebook Page https://www.facebook.com/buildaplaylist/, And My Build A Playlist Twitter https://twitter.com/buildAplaylist1 fully established and growing. I also have my personal accounts for FB, and Twitter, while also having my google plus, linkedin, etc. I've been playing around with different platforms like StumpleUpon, and Flipboard, Although not as much as I could because I've been focusing on my facebook and posting in groups and my Twitter which is gaining followers everyday. 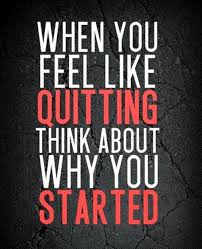 I will say that I have been so motivated and focused on building my website and everything else that when I was reaching the end of the courses I kinda breezed through it, so right now I am going back to where I know I left off before I began just glimpsing at things and am going to watch all the videos and read all the necessary things. While making sure I complete all the tasks at the end. The main reason I am doing this is because even though I've been working very hard non-stop and established my social media etc. I believe there's still more to learn because I'm not getting the traffic I would like. But don't worry, I'm not discouraged or anything. Just motivated to learn more about SEO, and anything else needed to increase my traffic while continuing to add more content and do the basic maintenance. 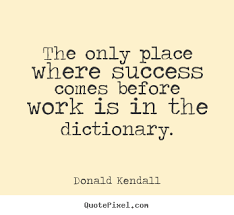 I'm about a post away from 30 posts on my website and considering the first week or so and a half was a lot of learning that means I've been publishing about a post every 1 to 2 days. And I have just about 80 comments on there also. I've only made a couple sales which was unexpected and about a few weeks ago and nothing since. But like I said, I'm very determined and still learning.

At this point I will finish the courses, keep adding content and reviews, and allow time and my effort to do it's thing. I don't expect a quick success nor did I get into this for that. I began my journey here and online because I am an extremely hard worker and I was tired of donating years of my hard work ethic to other companies just to get a few more dollars an hour. If I put all this effort into something for years I want there to be REAL success at the end. I fully believe that if you keep with the same effort through and through for years that you had when you start this sort of thing, success is inevitable. 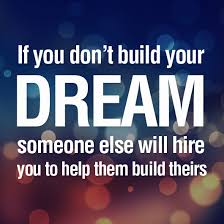 Thank you for taking the time to read my update. I hope you can gain something out of it, even if it's just a little more motivation. 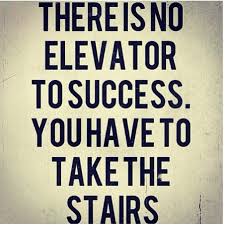 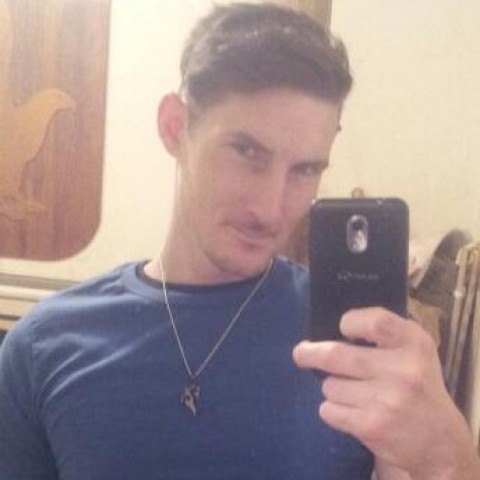