I'm thinking that I might have to stop doing WA and Jaaxy. Not because I'm growing impatient per se, but here's the problem.

I don't really have another job or any other major source of income unfortunately. I suffer from several mental illnesses that make working next to impossible for me compared to most people, but there's not much I can do about that for the moment.

The problem is I've been here for a bit and haven't made a thing at all! Which wouldn't bug me so much except that between WA and Jaaxy I'm paying $100 a month which I simply can't afford to keep doing when I have no other source of income to keep me grounded or to do other things I want or to continue pooring into my business.

With that said, I'm sad to say that might have to leave this behind, at least for the time being anyway. I'd gladly come back once I'm more stable and settled and maybe I'll start all over (possibly with the same niche?) and do it better next time. But money is a major stressor in my life right now and I just can't manage with this weighing on me at the same time.

On top of that, I'm getting stressed out thinking of writing ideas for my site too, and writing for the site begins to make me feel more depressed than anything else.

Reply Like Like You like this
GayleneNepia Premium
Sorry to hear you're leaving Jaylin, I wish you all the best and hope to see you return some day :-)

Reply Like Like You like this
onmyownterms Premium
Sorry to hear you are leaving, but you could cut your expenses by dropping only Jaaxy as you have the WA Keyword tool at your disposal, and if you went Annual premium, that cuts the over cost per month to $30. Just a thought. If you do leave, I wish you well. 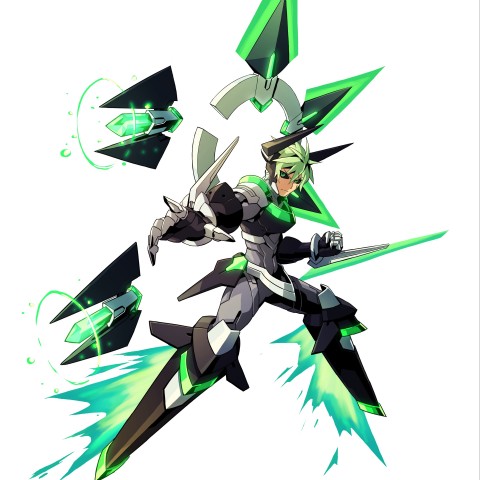