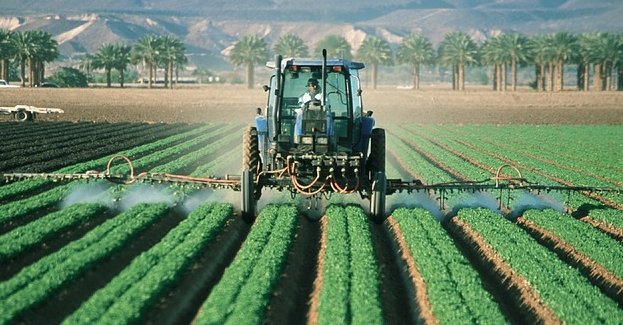 There is a good chance everyone hasn't heard of Glyphosate but you've more than likely heard of the corporation Monsanto's weed killer "Roundup". The two are one in the same.

Glyphosate has been popping up in the news lately and not in a good way. Monsanto first put Roundup on the market in 1974. The company followed that with developing and marketing Glyphosate resistant, Roundup ready, seeds crops. Farmers could then use the weed killer without killing their crops.

Soybean was the first GMO Monsanto developed by genetically altering the chemical structure of it to be tolerant of Glyphosate. Soon to follow was corn, sugar, cotton seed, and beets.

Monsanto has been known as one of the most evil companies on the planet. With the EPA and USDA putting corporate interests above farmers and the general public. At this point exposure to Glyphosate is unavoidable. It is in the air, our soil, our water and in our foods. It can't be washed off our foods because its inside. 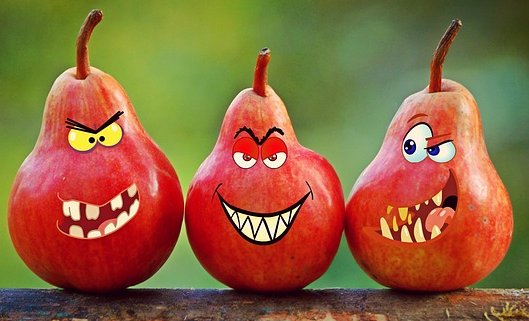 In 2009 a French court found Monsanto guilty of lying, falsely advertising its Roundup herbicide as "Biodegradable" "Environmentally friendly" and claiming it "Left the soil clean" Monsanto insists Roundup is as "safe to humans as aspirin". All the research to date begs to differ.

An FDA food safety laboratory tested a variety of foods on the market. They were testing for residues of Glyphosate. A very low level of exposure to humans is distressing but what was found from the testing was worthy of panic.

A low level of residue would be 0.1 ppm. The test revealed 1,000 times that amount. The World Health Organization has declared Glyphosate as a probable carcinogen. Organ damage in animals has occurred at levels as low as 0.1ppm. Safety studies have been preformed but the results have not been made available to the public.

Dr. Seneff a controversial senior research scientist says Glyphosate is possibly "the most important factor in the development of multiple chronic diseases and conditions" including but not limited to Autism, Crohn's disease, Colitis, Cardiovascular disease, Parkinson's disease, Multiple Sclerosis, ALS, and so many more.

Roundup is the most commonly used herbicide in both Canada and the United States.

Something needs to be done to stop the use of these poisonous weed killers because it's not just weeds they're killing. No farmer should have to choose between cancer striking their families and making a decent living.

Write something…
Recent messages
vanbot Premium
Monsanto is a huge, very rich company, that it would seem, can do exactly what it likes. This roundup/glyphosate problem is something I found out about ages ago.

The majority of wheat farmers in the UK and USA all spray their crops with roundup, so I read on the internet, a few weeks before harvesting as it causes the crop to dry out, so making it easier for the farm machinery to cut, plus, it makes the crop produce more seed because it is dying.

As I love making my own bread for my family, fewer chemicals, I was very upset to find out that I was feeding my family weedkiller with their bread. I tell everyone to buy organic flour, silly me didn't think of the veggies, thanks for this post, we shall now be totally organic.:-))Steph

Reply Like Like You like this
MoragK Premium
@vanbot
Hi, Steph, thanks for stopping by to read the post. As I was doing research for the post It just made me sicker and sicker. It's in practically everything. I'm making my garden larger this year. All the best.
Ann

Reply Like Like You like this
vanbot Premium
@MoragK
Found out the other day, Bayer and Monsanto are merging, Monsanto make us all ill with chemicals, Bayer make the medicines to ease the symptoms.

I think you are right about growing your own food, maybe we all should:-))Steph

Reply Like Like You like this
Gerlinde Premium
Yes, Glyphosate and Roundup is a hot topic, also in my area here! There are some organic farmers who are fighting against it and are trying to inform the public! There are many big farmers who grow apples and wine and use this stuff...

It's sad because people don't want to believe that Monsanto is also in our country...

Reply Like Like You like this
MoragK Premium
@Gerlinde
Hi, Gerlinde, thanks for the comments. We need to all do our part and fight this. The plans for my garden are getting bigger every time I read this info. Support our local organic farmers. All the best.
Ann

Reply Like Like You like this
MoragK Premium
@Stephanie33
Hi, Stepanie, Organic is the only way to go. If you can't grow it yourself support your local farms. Thanks for reading the post. All the best.
Ann 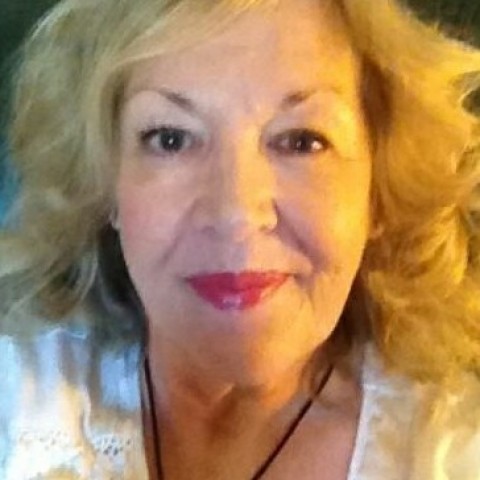