the race is on 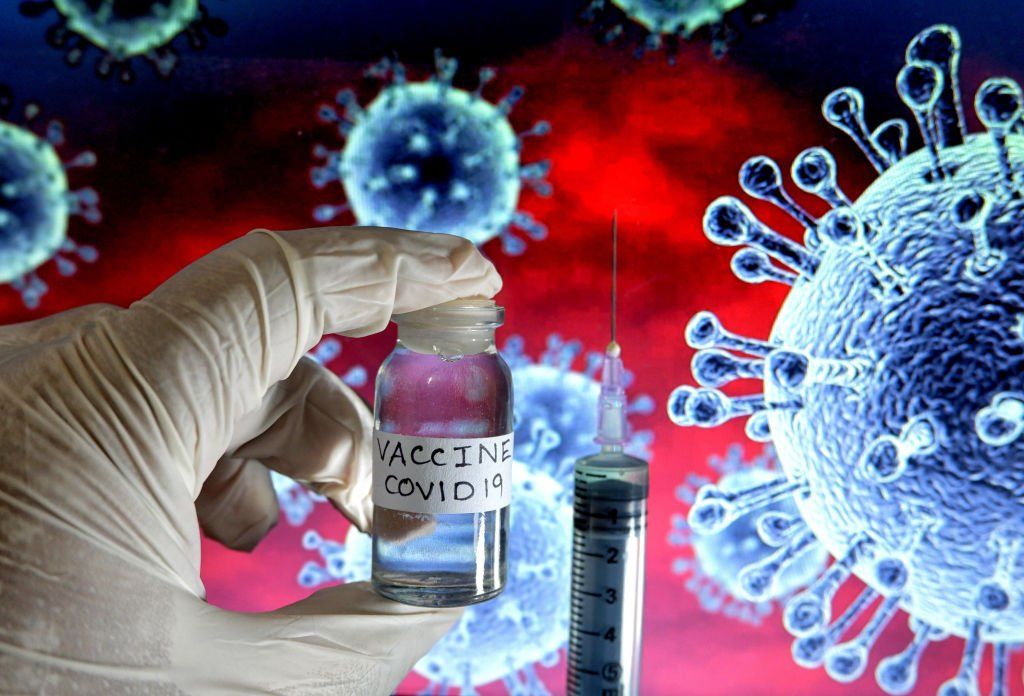 Learning and adaptability is key to world development going forward from masking techniques to interior works.

On the world stage the major concern is vaccine development for Covid 19, The last six months have been fraught with missteps and delay in wrestling with this pandemic The world community has been caught unprepared for this occurrence.

One significant trait is encapsulated in the three steps forward, two steps backward nature in the US. Area after steps has opened restaurants and celebratory venues only to have them closed up again. This has been a rocky learning curve, fraught with missteps. The US government has spurred vaccine development onward through grants in the private sector.

Using the power of literary acceleration the impetus has been named Operation Warp Speed. The infusion of approximately 9.5 billion is used to jump start manufacturing and accelerate development before research is even complete. Already the pace is accelerating to potential solutions that will restore normalcy. We are moving worldwide at a breakneck pace compared to Aids and other vaccine development/There's nothing like a situation that hits everyone in the pocketbook and their health to spur motivation. 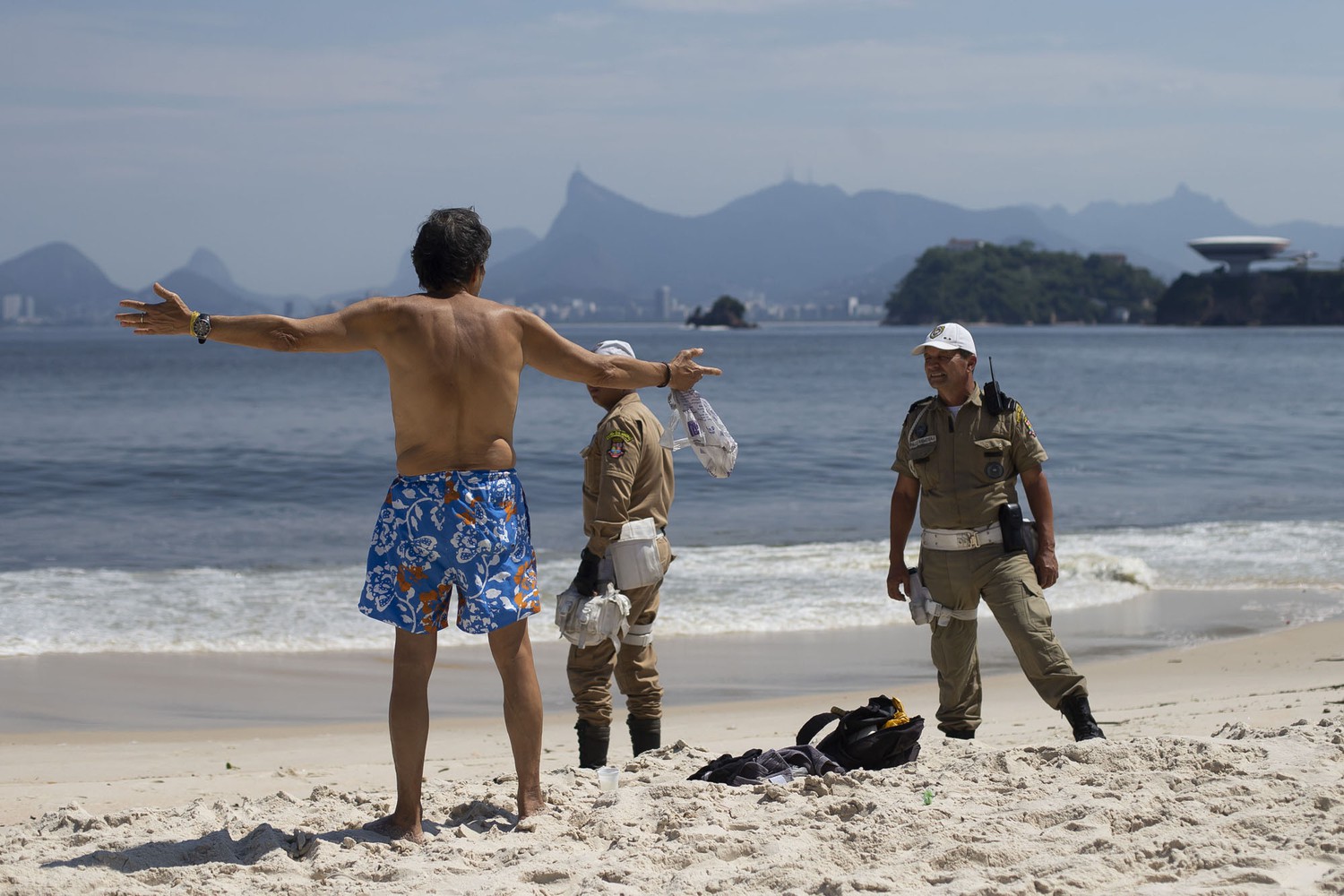 A uniformed guardsman asks a would be beachgoer to leave near the beach at Ipanema Brazil.

I am getting a bit jaded with posting about this subject. I plan to move on to something more $ mundane such as internet viruses and their effects.

Have as great weekend and Labor Day (US) season!

Write something…
Recent messages
Farah20 Premium
I do feel a bit jaded around the mention of Covid-19 all the time! Its in our heads!
I would recommend watching what Dr Rashid Buttar, a non government health expert says about Covid-19.
I am surprised that while all other diseases, cancer, eczema, food intolerances, heart problems stem on and no cure found, after many years,
That a vaccine created under a year may be the answer to this 'deadly disease' The irony!

Reply Like Like You like this
firstlearn Premium
We are in a strange situation these days Mike, with estimates about normality stretching from weeks to years away, if ever.

We just have to do our best to cope.

all to say, the best measure of course, is investment in yourself!

and indeed, in this instance, it's best to boost your own immune system effectively for perfect health via proper nutrition, moderate exercise, plenty of fresh outdoor air, and be happy!

we've discussed plenty here about mind-set, yes, it's vital to maintain a more happy or at least contented state of mind ...

we are more powerful than we know .... so yes, zap those intruders with a strong immune system ... how else have the human species lasted this long through out the world ....

Reply Like Like You like this
keishalina Premium
@MKearns
*** you're most welcome, dear Mikey .... always a delight to enjoy a wee visit and chat together here .... 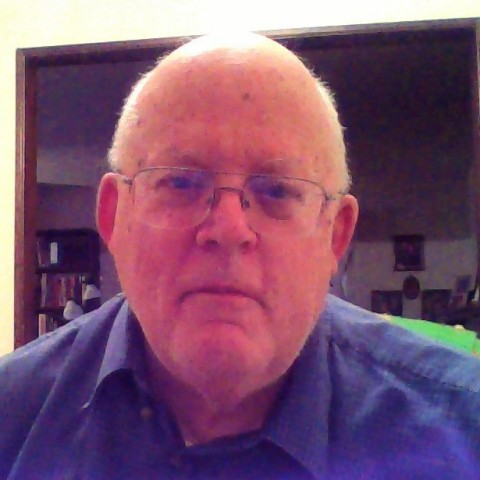