Facebook profits have boomed in the last quarter, despite the Cambridge Analytica scandal, Congress probing and the looming effect of big brands pulling off the platform. In the same breath I could also say that Barclays are at a loss for tha last quarter.

In the world of business models there's an obvious reason why Facebook profits will continue to grow - exponentially. 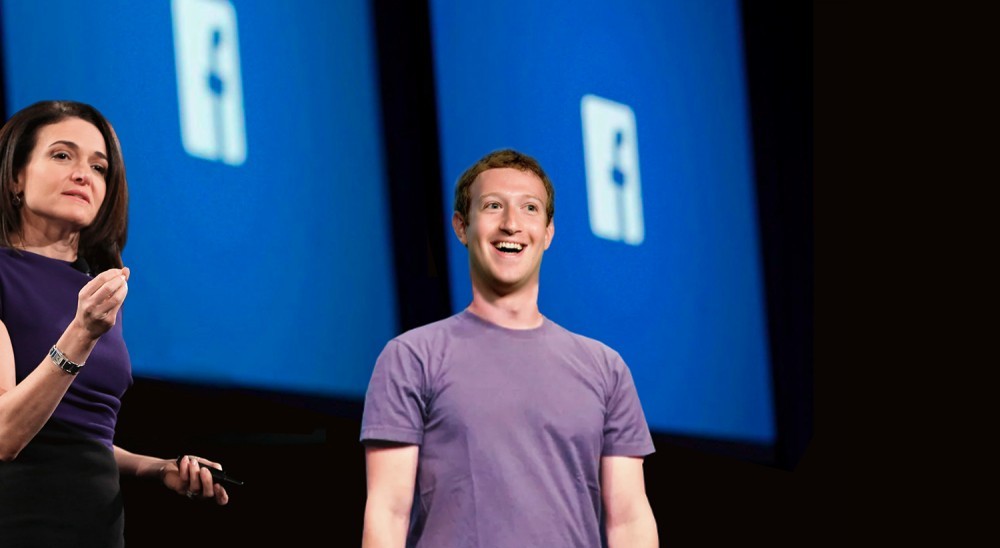 It's little surprise to me Facebook profits have coninued to grow yr-on yr at such a rate. Sceptics assumed FB were in for a kicking when the Cambridge Analytica scandel came to light stock prices in Facebook fell and more was to come as...

Elon Musk removed all traces of his Telsa & SpaceX business pages from Facebook, Internationl brands such as Playboy, Somos, Commerzbank and Mozilla to name just a few also pulled away from the platform.

However the reason none of that matters is Facebook adverts.

Facebook offer something to companies that no-other platform in the world has access to. They offer the savvy marketer the ability to REALLY get to know you, their customer.

Facebook can hook any brand or marketer up with any group of like minded people they want to find. So it goes towards making a decision Facebook can tell you which of it's users are more likely to click the buton.

In simple terms - If you undersrtand how to use the Facebook pixel you can increase your traffic and reach and connect with a group of people most likely to make buying decision your "product or service" is infinately easier.

Rightly or wronly Facebook gives businesses, brands and savvy marketers more leverage, and they'll charge you just a few cents to reach out and touch your perfect customer avatar. 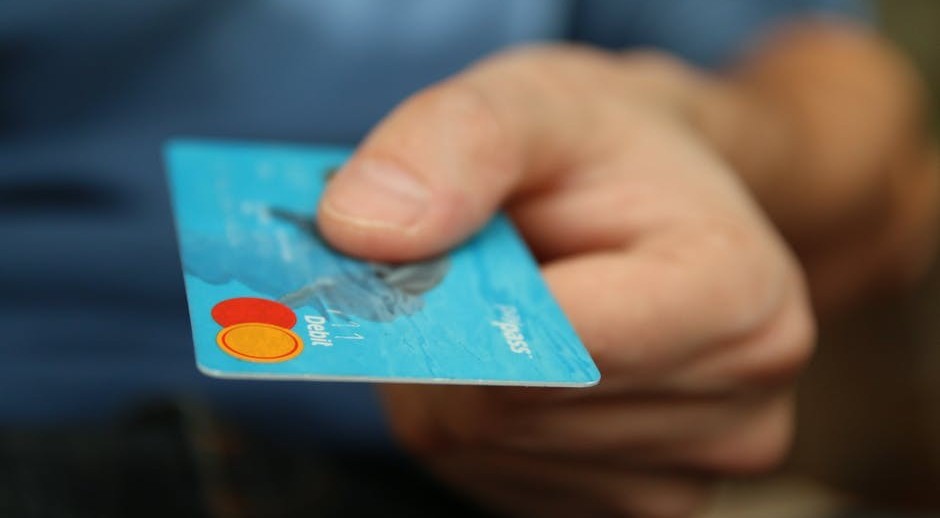 The ability to sieve through billions of Facebook users allows for a targeted marketing campaign that is far more likely to convert new customers. With the use of the facebook pixel you can build 'an audience' of folks who've had Interaction with your specific page of post.

Bottom line is FB ads are too valuable to leave on the table when they've been working for you before.

A quote from Facebooks Chief operating officer Sheryl Sandberg - "a handful of advertisers paused spending in the wake of Cambridge Analytica scandal, but one has already returned to Facebook’s fold."

I'l leave you with this:Almost 99 percent of Facebooks revenue in the first quarter of 2018 came from advertising. Which just happens to be a 50% increase from ad revenue in the same quarter in 2017. There's no surprise that Sandberg says facebook will be sticking with Ads to make their money.

I believe they'll be continue to grow, whatever is thrown at them in the future, Facebook havev a USP businesses, brands and marketers are willing to pay for, and continue to pay they will.

Write something…
Recent messages
smokeywins Premium
I've run my fair share of ads, mostly to generate likes for my Facebook page, but I still feel like I have a lot of learning to do in order to generate leads that convert. Unlike some may think, Facebook is not going away, just how you use it may change.

Reply Like Like You like this
mission0ps Premium
@AlexEvans
Cheers Alex,
True, it's just business and they've positioned themselves as the go to for digging down into demographics ;)

Reply Like Like You like this
mission0ps Premium
@Alan Hocking
Hi Al, you would have thought that the CA scandal would have had an effect on yr-on-yr profits.

But it seems that the benefits and power of their advertising platform is too strong a lure to resist.

Cheers for passing through buddy.