Build a Fire Under It

"Persistence is an essential factor in the procedure of transmuting desire into its monetary equivalent," wrote Napoleon Hill in his classic Think and Grow Rich (1938), Hill elaborates,

The basis of persistence is the power of will...The majority of people are ready to throw their aims and purposes overboard, and give up at the first sign of opposition or misfortune.

The starting point of all achievement is desire. Keep this constantly in mind. Weak desires bring weak results, just as a small amount of fire makes a small amount of heat. If you find yourself lacking in persistence, this weakness may be remedied by building a stronger fire under your desires.

Write something…
Recent messages
Debbi26 Premium
Anything starting with Napoleon Hill has to be good. Thanks for the motivation. ~Debbi 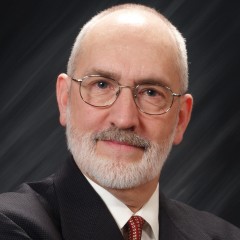