I havent been on WA for nearly a year now, I was introduced to it by my best friend, Tony - who forgot to mention he would get commision if I signed up!! This was a source of jokes, ridicule and lots of teeth sucking whenever he got upset with me - especially as I signed up with someone who was a bit of a rival in the WA world!

Anyway, we worked together developing websites, training people, doing consultations, making videos, skiving off and going out for lunch or shopping for about a year - we made decent enough money, enough for us both to live on at least. Then about this time last year he started to develop back pain...

We walked together to the doctors, I waited in the waiting room while he went in - looking at me and telling me to stop worrying, "Dont be such a mum, it's all biscuit!!" He came out 5 minutes later, and we were told to sit down and wait until the ambulance arrived to take us to the hospital.

From there it was all a bit of a blur, but we discovered a few days later that he had Lung cancer which had spread to his Liver, Bones and possibly his brain. He deteriorated very very quickly and refused to tell anybody except his closest friends and family. His kids and ex wife came over from sweden and said their goodbyes - it was heart wrenching.

I was with him day and night for the 19 days that followed after the doctors appointment, near the end he was moved to a hospice and on the 1st November he fell asleep for good.

He left his dog Roxy and all of his "Intelectual Property" to me but I havent been able to face it until now, it has suddenly struck me that I have to do something in his name. He was passionate about teaching everyone about how to make money from something you love - and that is what I'm going to try and do.

Wishing you luck...
Making a website and learning is A great way to numb pain
Just know you are not alone in this, ,,

Thank you for writing...

Reply Like Like You like this
Traveller75 Premium
Sorry to hear about your best friend, Happy to hear you are carrying on in his memory, all the best to you.

Reply Like Like You like this
jojojojojo Premium
@Traveller75
Thankyou so much Wayne, it's been a long year but I think I'm finally ready to get started again. x

Reply Like Like You like this
BarbaraBC Premium
I wish you blessings. You write beautifully. And to honor Tony as you go forward is a wonderful idea. Best to you.
Barbara

Reply Like Like You like this
jojojojojo Premium
@BarbaraBC
Thank you Barbara and I appreciate the compliment, It's been a while since I've written anything so it's nice to hear. x 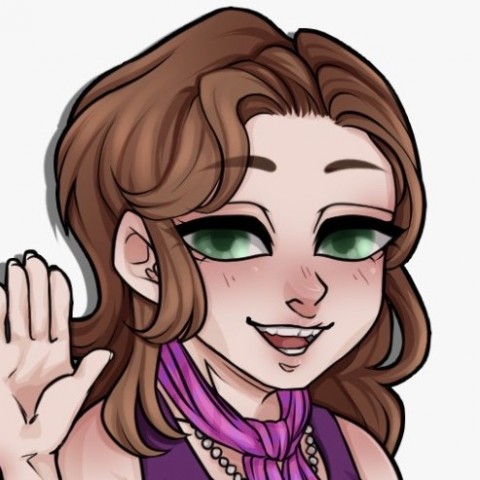