So we were heading to the waterpark and I decided to take a quick look at what came in the mail. I was waiting on a book I ordered about two weeks ago, but I actually ran into something better.

I rarely look forward to anything in an envelope because it's usually some type of bill or nothing interesting at all. After turning it to the front I saw that it was from an affiliate program that I joined a couple of months ago.

After opening the envelope, I realized it was a check to the tune of $150. I know it's not much, but I was amazed about the fact that it came from a site that I barely touched.

It's just on a site that I planned to build out really slowly so it can be ready for me when I have more time to target keywords and all the fancy things that come with affiliate marketing.

I barely put affiliate links as I was still in the building phase, but I still managed to pump out some money from it. Not bad, right?

I Never did any Selling

I literally built this site to talk about things I am interested in and I planned on going at this site full force some time soon, but it looks like I'll be working on it more now.

I never tried to do any type of selling and I focused solely on providing information for my audience in that niche which is another reason why it's so impressive.

So from a site that is still in the building phase, I think that's pretty awesome!

I'm not here to show off the little paycheck I got because obviously it's not something to brag about, especially when my other sites make more than that daily.

The point I'm trying to get across here is about staying focused. Focusing on what it takes to create your business, as that is what you joined WA for to begin with.

I think you get my point. I'm not trying to say that these aren't important, but if you know your site is still a baby and it hasn't even been live for even just 3 months, you definitely don't need to worry about any of this stuff.

Focus on What You Set Out for in the First Place

I know we're in this to make money, but you need to remember those goals you set when you first got here. Remember them, but focus on what it takes to get there.

Whether it's to spend more time with your family or to make $1,000/month you had and have something to chase. So keep chasing it until you get there.

When I create a site, I really don't look at any stats, because I never expect anything from a site that I wouldn't trust myself.

So do you think Google will trust it? Probably not.

I know, I know. It's almost impossible not to look and see if you've made any money or if you're getting any traffic, but at least try. You can do it!

Rather than experiencing heartache by some stats you probably already knew wasn't going to be what you expected, get to building out your site and let it do exactly like it did to me.

Let it surprise you!

Write something…
Recent messages
JesseLaird Premium
Awesome post John! It's more then I have received from my affiliate programs, so therefore being a nice payout! Inspiration for sure though! :)

Reply Like Like You like this
chuka Premium
Fantastic surprise John, congratulations! It's when you are not seeking money that it flows in. I wish you continuing effortless success :)
Chuka 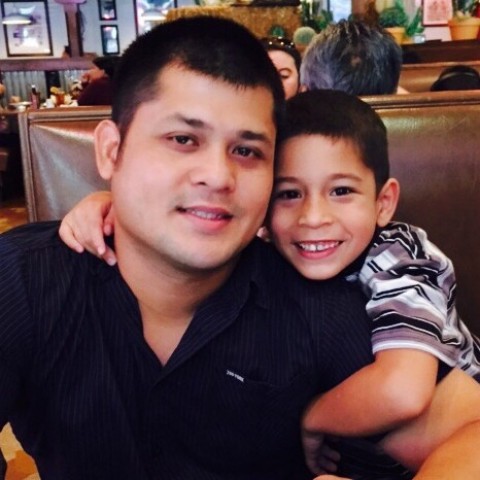