The "B" has got to be worth something

Several years ago one of my granddaughters, who was quite young at the time struck up a deal with me.

I told her that ever time she made first honor roll in school that I would pay her five dollars for each “A” she made.

So the first time she brought in her report card she had made first honor roll which included six A's.

Then one day she came home and she had made second honor roll because she had only made five A's and one “B”.

She somehow managed to forget about the first honor roll agreement.

I asked her exactly how much she figured that I owed her.

She thought for a few moments and then without hesitation told me that I owed her $28.50

I asked her how in the world did she come with that figure because I figured that I only needed to pay her $25.00

Still looking straight at me; she said Papa the “B” has got to be worth something.

How many times do we do the best we can but fall short of the goal we set for ourselves. We all must have goals, because with a set destination we will never know our potential.

Success is not gauged by how close we come to perfection but by how much effort we apply.

Perfection has it's reward for sure but what do we do when we fall short.

I have learned a great lesson from my granddaughter.

Ever effort we put forth has a value.

We will never succeed if we fail to see our true worth.

When we have applied ourselves and do the best we can and if we come up short of our expectations or the expectations that others may have for us, we let ourselves feel discouraged we will never receive the reward that is rightfully ours.

Start by doing what's necessary; then do what's possible; and suddenly you are doing the impossible.

Write something…
Recent messages
JudeP Premium
Out of the mouths of babes... :)

Reply Like Like You like this
MPollock Premium
Love it, did that with my kids and grand kids, your grand daughter got you on that one, so did mine. but we gotta love them any ways.
Smart kids. 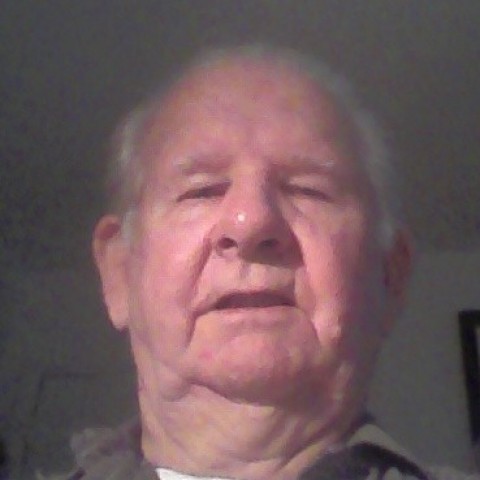