On a holiday weekend which Murray cannot recall likely the 4th of July 1958, Johnny Rawlings asked Murray if he would like to go to West Virginia and get out of town for a while. Murray was more than willing except that he was broke, as it turned out so was Rawlings. Well Rawlings knew how to get some money and proceeded to go into Lafayette Square where there was a large gathering, and he had many friends.

When Rawlings returned, he had $400 on him which he split up with Murray, $100 he gave to Murray, $200 he spent on an old car, and he kept $100 for himself. They jumped in the car and drove the 200 miles to West Virginia, Rawlings home. Upon arrival Murray was a bit surprised, he had never seen a home with sheets put up as room dividers or straw beds, actually the straw bed he was to sleep in was divided from the straw bed Rawlings mother would sleep in with just a sheet. 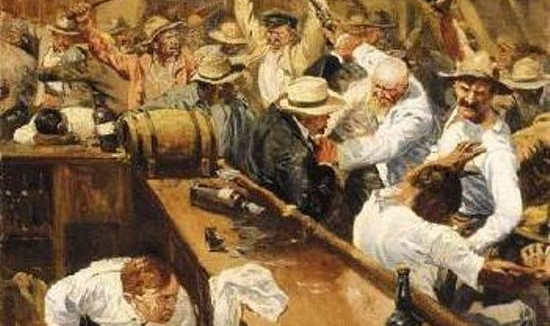 , they decided to head to the beer joint at 7:30 PM. They continued knocking back the drinks at the beer joint that was until a fight ensued. One of the combatants was seriously injured in the face and Rawlings decided that man needed a doctor. He left Murray at the bar, taking the injured fellow for aid without saying a word to Murray, Murray stayed at the bar waiting for Rawlings to return but he never did. At 2 AM Murray realized the bar was closing and left with Rawlings sister who was there at the time.

Since Rawlings took the car when he left with the injured man Murray and Rawlings sister had to hitch a ride on the highway, back in those days there was never a problem getting a ride and they picked one up really quick. They returned to the house and before going to bed they found out Rawlings was in jail.

That is when Murray got another surprise, he found out he had to sleep alongside the sister. Those straw beds were not only uncomfortable but made an awful lot of noise, every time Murray tried to get comfortable the bed let out an indescribable sound. Please remember this was 1958 and Murray was sleeping right next to the sister in the same bed with just a sheet between them and the mother.

He not only had an extremely uncomfortable night but a nervous night, worrying if the mother would suddenly come around that sheet with a double barrel shotgun and either shoot him or have a preacher with her and make him marry the daughter.

The next morning, he found out they were not going to let Rawlings out of jail, he had gotten into a fight with a state trooper thinking he was a Marine, beating him badly. Murray had blown all his money and he had to get back to the post before he was AWOL. Rawlings mother put him in touch with an uncle who loaned Murray enough money to take a cab from Webster Springs West Virginia to Wheeling West Virginia, from there he hoped the bus back to the post in Washington DC.

When Murray returned to the post as usual he would get up in the mornings for roll call, after they would call Murray’s name he would move around in the formation as to throw off his position and then when Rawlings name was called he would yell out “HERE”. He proceeded to do this for about 4 days, then he decided to stop, he did not want to get himself in trouble as well so he decided to let Rawlings get caught and deal with the problem he created himself.

Granted these are not the types of problems we would create for ourselves in WA, but thank goodness we have friends, fellow members such as Murray to back us out. Our problems are minor compared to Rawlings but we have them just the same, and we have a wonderful platform in which we can ask questions on and get plenty of responses to assist us in resolving them. 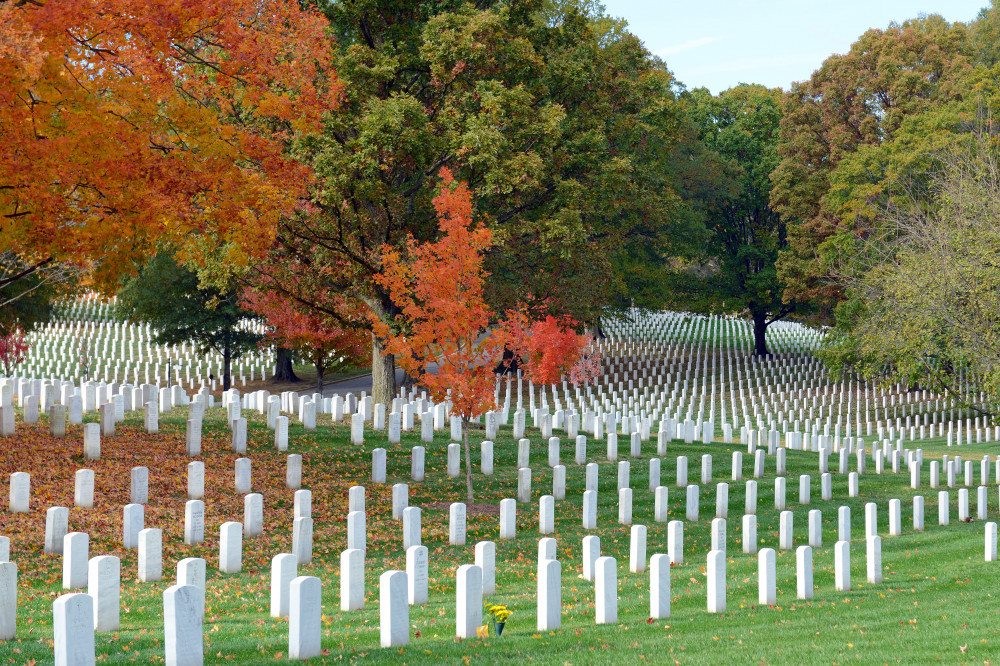 Within an additional 4 to 5 days Murray decided to go to the captain and notified him where Rawlings was, he told him he was in some little jail in West Virginia. The captain immediately dispatched a couple of MPs to West Virginia to pick up Rawlings and bring him back and put him in the brig. The next time Murray saw him Rawlings as punishment was digging graves by hand in the Arlington national Cemetery. There are many places in the Arlington national Cemetery that are just too tight for machinery to get into, these places must be dug by hand.

Please lets keep the prayers flowing for Florentino and his daughter, may we hope to hear from him soon.

Please feel free to give any constructive criticism

Write something…
Recent messages
anjumshahlla Premium
Hi, I hope Florentino daughter is fine! Thank you for sharing. And thank you for the motivating story!

I'm guessing he learned the errors of his ways though.

Reply Like Like You like this
Joezout Premium
@Willow29
Willow, I am sure after a week or so he learned to ease up a little while at least.

Reply Like Like You like this
FKelso Premium
Your story is really fun; holds the interest well. Your main problem, as I see it, is punctuation. Nothing major.

Reply Like Like You like this
Joezout Premium
@FKelso
I absolutely agree, I am dumbfounded and nowhere to turn. I have such limited funds now I can no longer afford Grammarly so I am stuck.

Reply Like Like You like this
Joezout Premium
@FKelso
Before I publish I use the grammar check there otherwise I am using the latest word grammar checking.

Reply Like Like You like this
JeffreyBrown Premium
Wow, Joe! Murray never seemed to have had a dull moment back in the old days! Good stuff, my friend! Keep going!

Reply Like Like You like this
Dfhuang Premium
Wow. This story really shows the difference in values from one time period to another. Thank you for sharing your story. 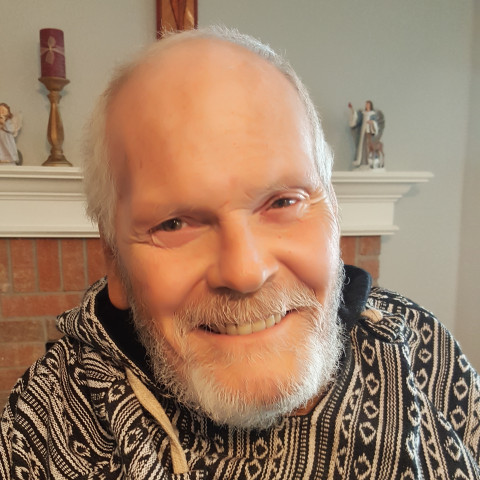